Fairy tales do come true! Girls often dream about a prince charming to arrive in your life carrying all the happiness and garnish your life with never ending profound love. Well, the dream came true for this 23-year-old Kelsea Nicole Ballerini this Christmas.

Singer-songwriter, Kelsea was in a nine months courtship with her Aussie beau Morgan Evans. Kelsea is officially off the market now! Read the full article to know about their plans for the wedding. Let's begin!

Seems like love was in the air this Christmas season! An American girl, Kelsea's Australian boyfriend got on his knee on the Christmas morning with a cushioned-cut diamond ring. What else Kelsea need more, of course, she said yes! "Merry Christmas" Kelsea and Morgan! 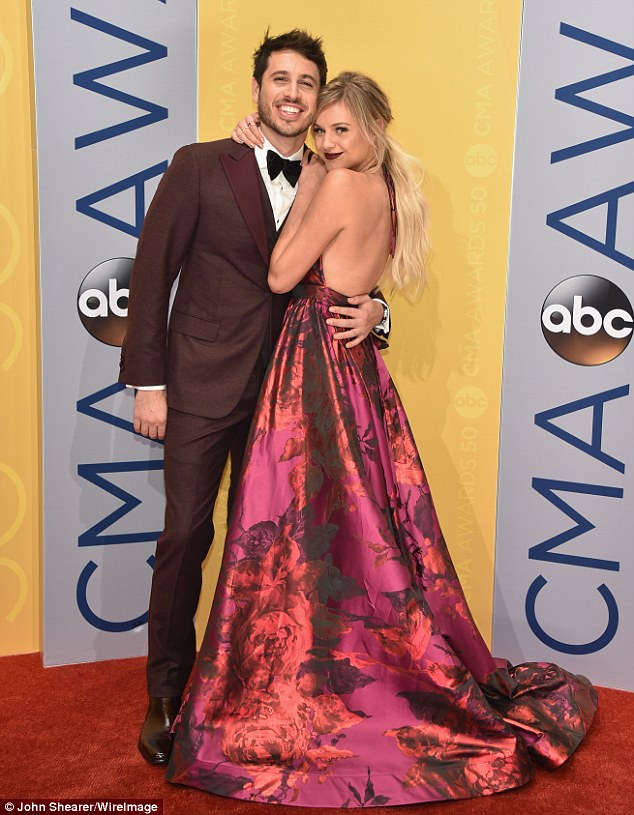 I GET TO MARRY MY AUSSIE. my heart is bursting from loving this human so much. luckiest girl in the world. pic.twitter.com/GRtwTDwSys

Kelsea was taken off her feet by a surprise when she got proposed. She announced her engagement to her fans through twitter and the surprise was quite an amusing one because she was in the kitchen cooking pancakes while he proposed her.

Congratulations to the country-crooning couple!

Kelsea and Morgan met at the Award show in March 2016

The blonde belter, Kelsea met her Best I Never Had beau in the Country Music Channel Awards in Brisbane, Australia back on March 10, 2016. They together hosted the show and from there, their magical love story began.

The pair was congratulated by the pop diva Taylor Swift who is Kelsea's close friend. Morgan used to tour with Taylor Swift and Alan Jackson while he was a teenager with his first band in Nashville's music festival. 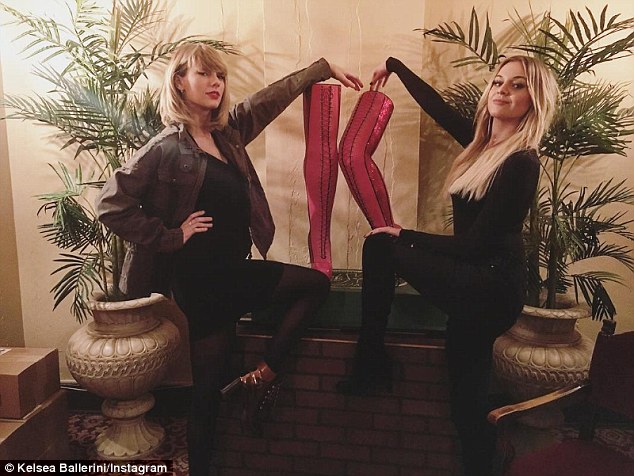 The country pop beauty, Kelsea made her first official public appearance with her boyfriend Morgan in November 2016 at the Country Music Awards, where she was nominated for Female Artist of the Year and New Artist of the Year.

Their fans were cheering out for them after the fans knew about their affair.

Ballerini and Evans Recorded a Song Together for her New Album

E! Online announced that the couple will be singing a song together on Ballerini's upcoming sophomore album. She has remained tight-lipped about her song title and she is thinking to make her album title same as her song title. Since Kelsea loves her boyfriend so much, we have no doubt that she will name her album same as the song title.

She added about their song together while asked by the media,

she added with a smile.

"It's gonna be on the record, and it's cheesy and I like it."

Best wishes for them! The fans will be looking forward to it.

"Love you like you mean it" hitmaker Kelsea is nominated for the Best New Artist in 2017 Grammy Awards and will also be performing at the event.

Morgan with his fiance Kelsea

Looks like she could get anything she asks for now. Nomination for Grammy, performance at the event and wedding with her long-time boyfriend. Lucky girl!

Now, we are just waiting for her preparation for the two big days; The Grammy, and the Wedding! Well, what dresses she is going to wear? Let's all grab a seat and wait! BEST OF LUCK Kelsea!!