Stereophonic's lead singer Kelly Jones and his wife, MTV management honcho Jakki Healy have been together for around a decade. Having been married for 4 years now, the couple is living happily with their children.

Today, we are going to give you exclusive information about their married life and children. So stay with us to know more.

Kelly Jones and Jakki Healy started dating in 2008 and tied the knot in late 2013. 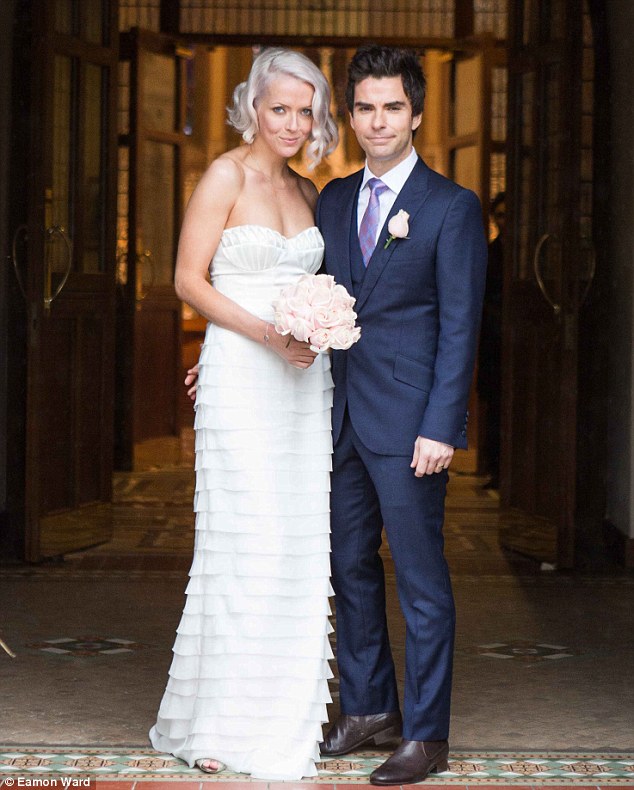 Kelly Jones and Jakki Healy on their wedding

Kelly married his long-term girlfriend, Jakki in a beautiful ceremony that was held at a quaint church in Ireland. Among the dozen or so celebrity friends who joined them when they walked down the aisle in Country Clare included Ronnie Wood, Paul Weller, Rob Brydon and Rhys Ifans, who was previously married to Anna Friel.

The couple decided to have their big day in Country Clare because the bride was born there.

Soon after the wedding, it came as a big surprise to everyone when Jones and Healy welcomed their first child named Riley after a top secret pregnancy.

Announcing the news on the band's Twitter account at that time, he said, "Hi! Our baby girl Riley is 10 days old."

The couple believes in keeping their personal life private, that is why they never talked about this in public. They also believe in living a life away from paparazzi.

At the age of 15, Jones met his first girlfriend, Emma Dunn, a hairdresser. After staying together for almost 12 years, they split after the engagement.

After parting ways with Dunn, Jones started dating interior designer Rebecca Walters. Rebecca and Kelly had their first child, Lolita Bootsy Jones, in October 2004. Shortly after that, the couple had their second child, Misty Jones. They call it quits soon after that.

Despite his failed previous relationships, Jones seems to be all happy with his wife, Jakki Healy.

Unlike other musicians and entertainers, Jones believes in having a low profile. They have been together for almost 8 years now, but their love and passion for each other is yet to diminish.

We at Frostsnow wish them all the best for their future and hope that they will have a happy married life.