Keith Urban and his wife Nicole Kidman attends The ACM Awards, Know about their Love affairs Someone Like You's singer Keith and his beloved wife Nicole is blessed with two children. Though Keith is the second husband of Nicole, as she was married tot Tom Cruise, Nicole and Keith are happily living their married life.

Don't forget to read the full article to know more about Keith and Nicole's appearance in ACM Awards and their married life.

Hot and sexy Nicole is best known for pushing the fashion envelope, and she did not disappoint in ACM Awards by flaunting her sizzling dress as she took a walk with her second husband, Keith. 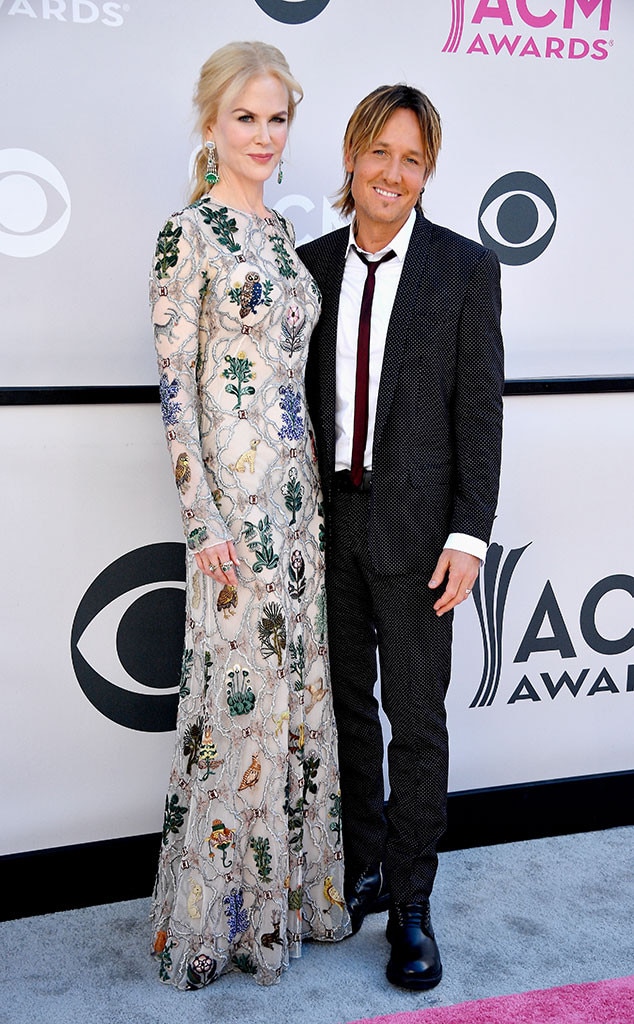 Had the best night tonight! Thank you everybody for the nominations we got this year. #ACMawards pic.twitter.com/OHzg9QCIg8

Nicole was there to support her husband Keith and the couple was playful on the carpet, holding hands and enjoying each others company. 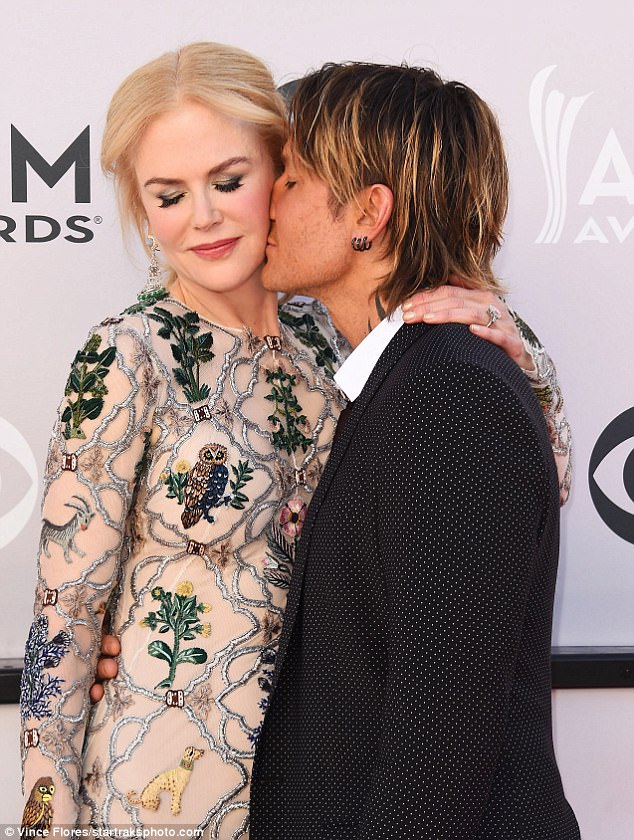 Keith Urban with his wife Nicole Kidman in ACM Awards

Keith posted a picture of his two daughters who wished him for ACM Awards,

Although Keith did not win this year's ACM  Award, he was nominated in various categories. He already is the winner of a few ACM Awards in past.

Keith and Nicole met for the first time in 2005 at G'DAY LA, a Hollywood event honoring Australians. However, the couple started dating each other after six months of their first meet. 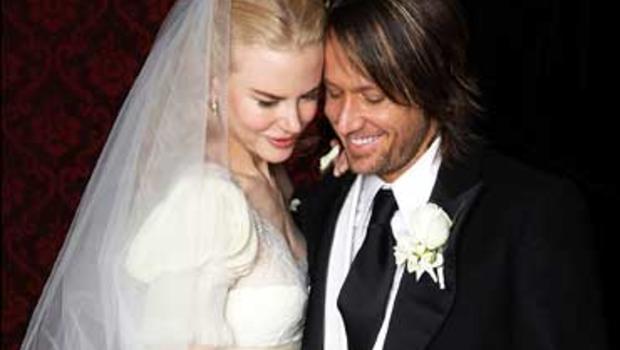 Keith and his wife Nicole got secretly engaged after dating for few months, but this information was disclosed only in 2007 Vanity Fair interview. The couple got married on 25 June 2006, in the grounds of St Patrick's Estate at Cardinal Cerretti Memorial Chapel, Manly in Sydney.

Video: Keith Urban and his wife Nicole Kidman with their daughters.

Keith and Nicole are parents of two daughters

Keith and Nicole are blessed with two adorable daughters. Among them, the couple's first daughter came in the world in 2008, Nashville and she is named as Sunday Rose Kidman. Her name was after Melbourne art patroness Sunday Reed, and that the daughter's middle name was after Urban's late grandmother, Rose as said by Nicole's father Antony. 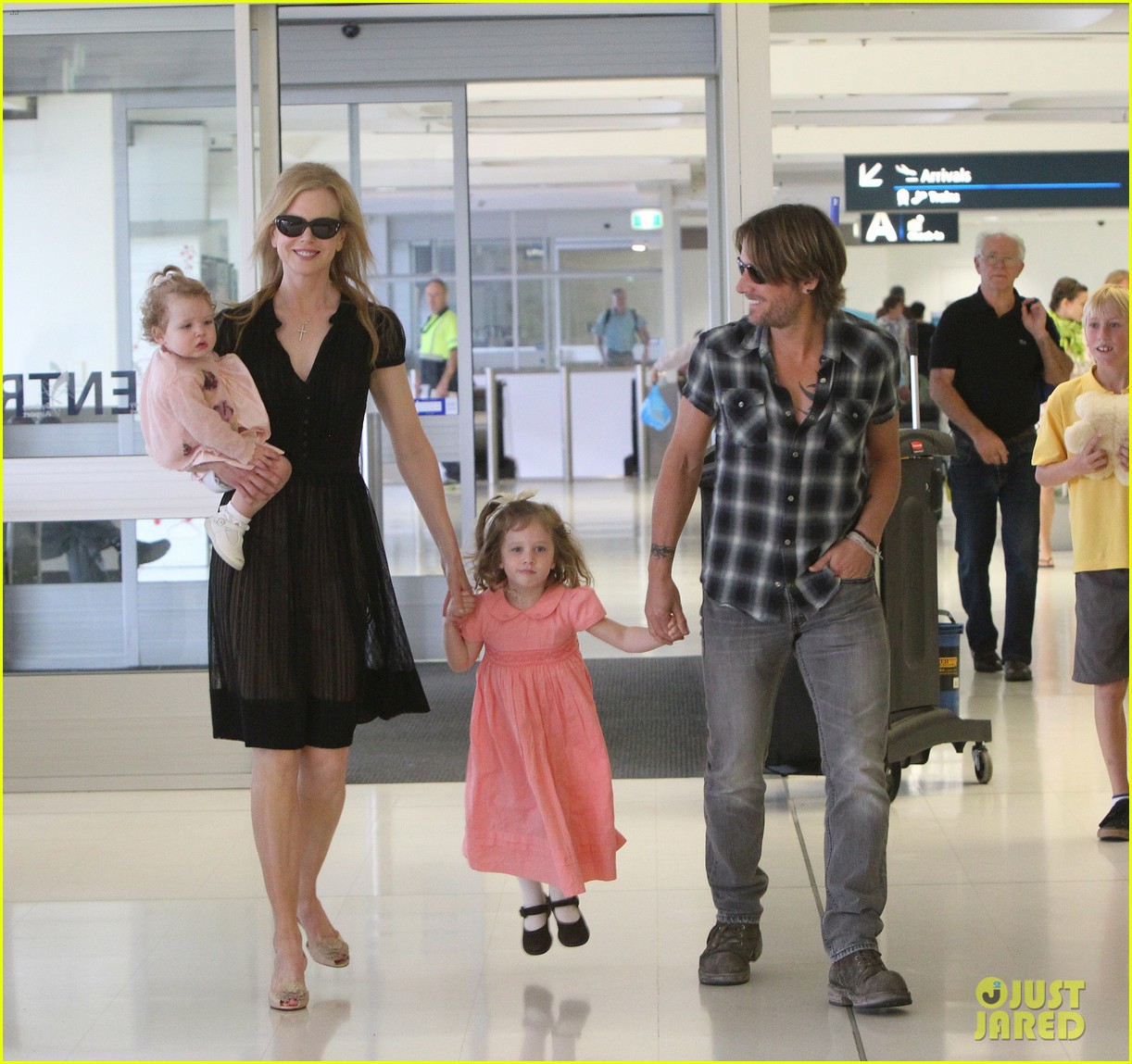 Keith Urban with his wife Nicole and to daughters Woody Harrelson Opens Up about his Past Relationship and Married Life