Keegan-Michael Key is Engaged to Elisa Pugliese, Know about their Relationship and Dating History Keegan-Michael Key is one of the most renowned actors/ comedians based in the United States. Key, who is also a writer and producer, is best known as the lead actor in the comedy series Key &Peele. He has also appeared TV shows and films like Playing House, Let's Be Cops, Tomorrowland, etc. Meanwhile, he is the co-founder of Plant At Theater in Michigan along with Ryan Carlson, Nancy Hayden and others.

46-year-old Keegan was previously married to actress Cynthia Blaise, who has worked in movies like Bad Teacher, Faster, etc. They got married around December 1998, but the couple finally parted ways after being together for 17 years in 2015.

Two years after the divorce, Key finally asked 'the question' to his girlfriend and director partner  Elisa Pugliese. Elisa, on the other hand, said yes and Key shared the beautiful moment with his fans on Twitter, captioning the picture, "She shows me every day that each one of us has the ability to help make the world a better place. I’m the luckiest man ever. She said yes! "

She shows me every day that each one of us has the ability to help make the world a better place. I’m the luckiest man ever. She said yes! pic.twitter.com/UYhtSQ4GQH

The couple seems very happy in the picture, and we hope the best for their future.

Meanwhile, the couple has kept their relationship very private. No one had a hint that the two were dating or up to something until they finally started to appear together 'as a couple' in events throughout 2017. Firstly, they were seen together on the red carpet of 2017 Emmys. They were also seen together at 2017's Tony Awards and BAFTA Tea Party event. 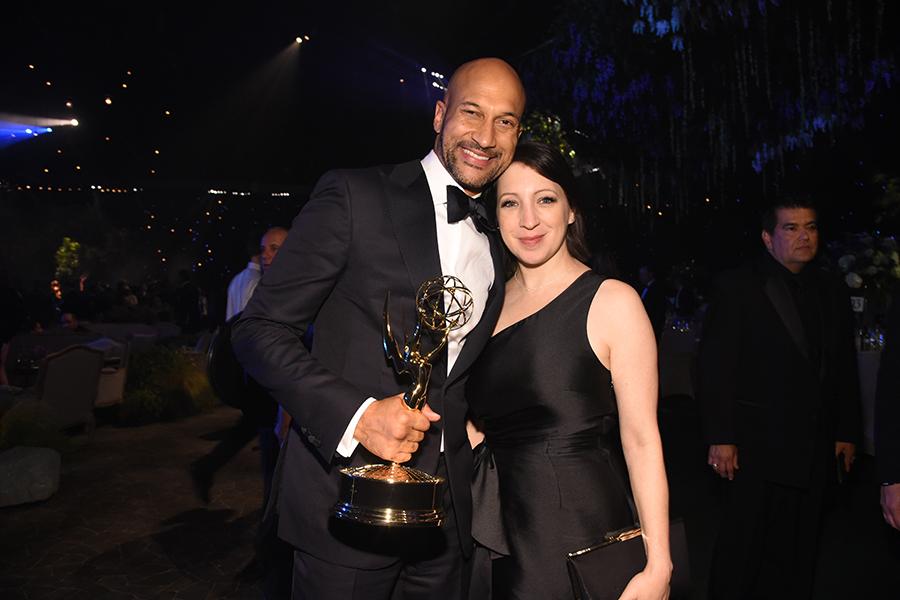 It can clearly be seen that Elisa has been a great support to Keegan after his dramatic divorce with ex-wife Cynthia. Keegan has been going through both physical and financial troubles after the divorce as Cynthia demanded spouse support claiming that she has been taking five different medications for depression, anxiety, weight loss, and others, which according to her are quite expensive. It can be clear that the split had taken its toll on Keegan. 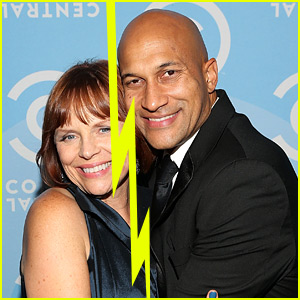 However, because Elisa was by his side, he was actually able to do better in the industry. Not only Keegan but Elisa herself is doing quite good as she has worked as a producer in some successful films like Better Off Single and Boy Meets Girl. Fashion Designer Mary-Kate Olsen's Marriage With Husband Olivier Sarkozy: Do They Have Children?