As it is said, "Love isn't determined by age." It may sound good, but when reality strikes with your eyes, you see it weird.

Today we have a similar story of a couple; aged 33, Katharine McPhee and aged 67, David Foster who have been enjoying a romantic love affair with each other.

Grandfather of seven, David is a world-renowned musician whereas Katharine McPhee is a famous actress, singer as well as a songwriter. Recently, the couple was spotted enjoying their dinner together. Furthermore, the two were caught kissing one another.

Want to know the truth, let's find out. Stay with us.

Katharine McPhee was reportedly caught sitting at a private sea-front table at a restaurant in Nobu together with David Foster. There they enjoyed the dinner together, and the couple was very intimate during dinner.

David was seen grabbing Katharine’s face and kissing her cheek several times. Meanwhile, Katharine was doing the same to David. She was kissing all over his face. 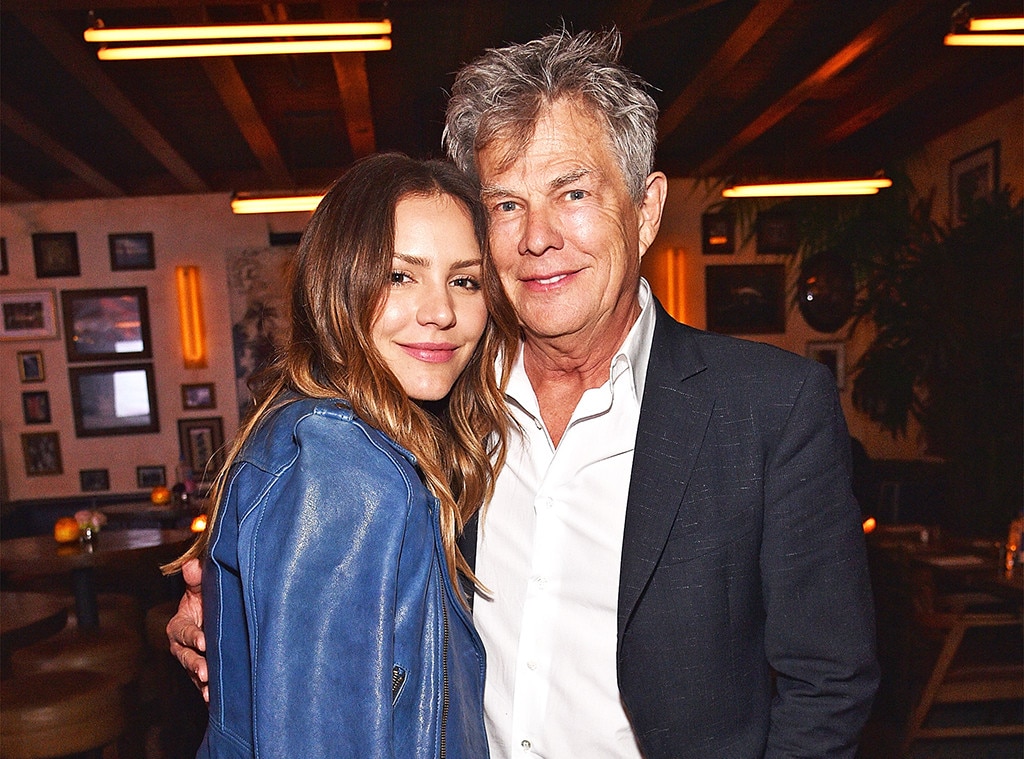 According to E! News, by the end of the date, Katharine cuddled with David like under a blanket- while the duo was sitting at the table. Wow! How adorable have that moment been?

Now, you might be wondering how this amazing love affair began. Sorry but the information about how the couple first met is yet to be revealed. 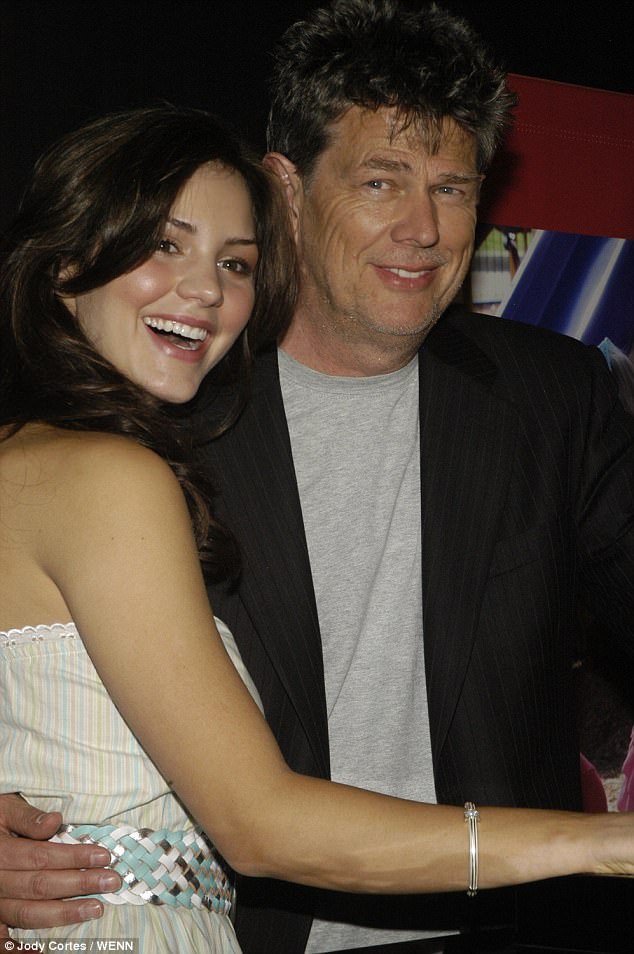 However, the pair has reportedly been together for years. They have been often seen together at various charity events and press conferences since 2006.

Considering both the couple, Katharine and David have been divorced with their respective spouses, it looks great to see them moving on with each other.

Katharine McPhee was previously married to an actor Nick Cokas since 2008. However, after six years of their marital relationship, Katharine filed for divorce against her husband Nick on 22 May 2014. Their divorce was finalized back in 2016. 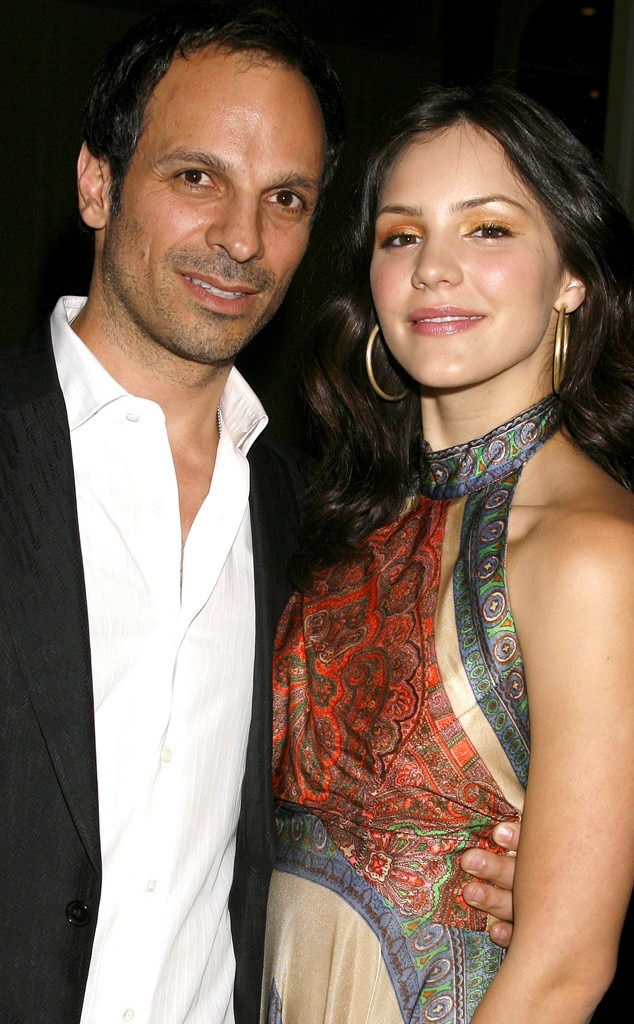 Must read - David Foster a controlling husband as former wife Yolanda Hadid mistreated while they were married?

Here's a video of the wedding ceremony of the former husband and wife couple; David Foster and Yolanda Hadid. Enjoy watching!

Let's forget the past and wish the current boyfriend and girlfriend couple; Katharine McPhee and David Foster all the very best for their future. For more updates, don't forget to visit Frostsnow.