Frostsnow https://frostsnow.com/
Home Gossip Kate McKinnon on her 'Ghostbusters' character: "She's the closest to me I've ever played"

Kate McKinnon on her 'Ghostbusters' character: "She's the closest to me I've ever played"

Jillian Holtzmann is probably Kate McKinnon’s favorite on-screen name by far. That is because it is the character she is playing in the upcoming 2016 movie Ghostbusters and according to her, it is the closest to her real self by far.

McKinnon’s character in the said movie is the genius of the bunch- a nuclear engineer. She’s an oddball, nutty, and weird. But she is the brains behind the equipment the team needs to protect New York from all manner of ghostly evildoers.

“Yes, this is the closest character to my actual self that I’ve ever played,” says McKinnon.

Ghostbusters is set to be released in the United States on July 15, 2016. The first official trailer was released on March 3, 2016. It was viewed 24 million times in 24 hours on Facebook and YouTube and over 60 million times across all social media platforms in its first week. The movie is based on 1984 American supernatural horror comedy film of the same name.

Multitalented McKinnon is an actress, voice artist, comedian, and a superb impersonator. She is best known for her sketch comedy work as a cast member on Saturday Night Live and The Big Gay Sketch Show.

She has been nominated for three Primetime Emmys, two for Outstanding Supporting Actress in a Comedy Series and one for Outstanding Original Music and Lyrics already till the age of 32. 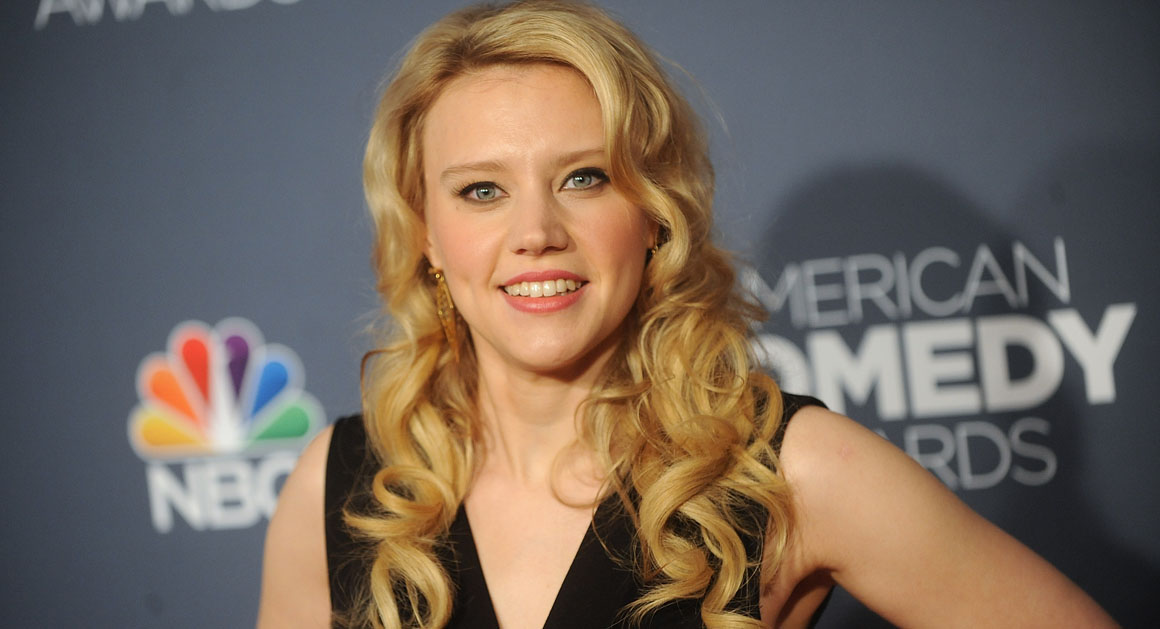 This sexy comedian has publicly opened up about her sexuality of being gay. She hadn’t been in the news much for her affair and boyfriend (or break up) even before she came out.

With much credit to her TV show and movies, she is estimated to have a net worth of $2 million. Her worth is expected to increase significantly with the release of her upcoming movie. Although receiving mixed reviews from its trailers, the movie is expected to earn decently.