Justin Timberlake  a renowned singer married his long time dated girlfriend Jessica Biel in October 2012, in Italy. In April 2015, the couple welcomed their first child Silas Randall. Before meeting Jessica in 2007, he dated singer Britney Spears. There are several rumors about Justin and Britney break-ups.

Justin really seems happy with his wife and child. Moreover, there are several gossips that the couple wants to extend their family.  Justin marriage is full of question. How did they fall in love? Where did they meet? Did they fall for the first time they met each other?

Justine, one who dated Jessica for years was not going to stay calm and limited to girlfriend and boyfriend relationship. During the promotion of film Trouble with the Curve on a conference of Hollywood Foreign Press, he expressed his love for Jessica. 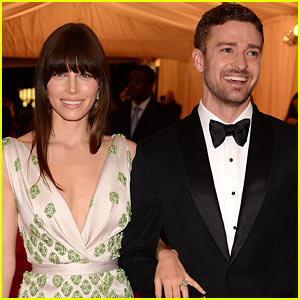 Before the engagement in 2011, the couple dated each other several times. Justin began dating Jessica since 2007. The lovebirds met for the first time in 2007 and went through several on and off before the wedding’s date. In 2012 on the month of October the couple got married. The wedding ceremony was held on Puglia, Italy. Later he confessed to the People magazine that it was really a great ceremony and time to remember in his life.

The image shows how eager and ready was Justin for the marriage ceremony.

Justin and Jessica marriage in trouble

The couple is said to have ups and down in their married life. When the couple was spotted on the vacation they seem to have a weak conversation to each other. Further, it is also said that their babymoon romance didn’t go as smooth as expected.

After few years of the wedding, the couple was blessed with a son name Silas Randall. It was April 2015, when they surprised their fan and following the news of Silas birth. Followers wish the newly born baby with likes and comments over the social media. According to the source, the couple is ready to expand their family but it is not officially confirmed.

Once, the pop’s teen dream partner Britney and Justin split in March 2002. They had a romantic 3 years affair which was really appreciated by both fans. As we know nothings last forever the same thing happened with Justin and Britney. 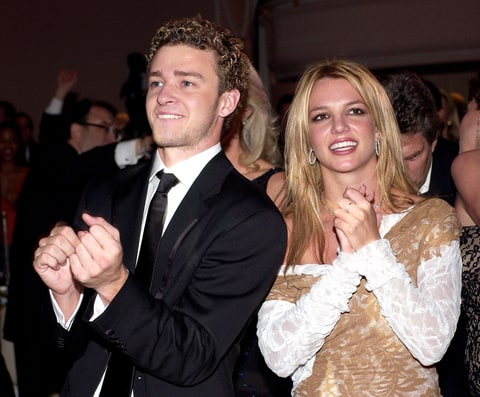 Justin and Britney Spears on the picture.