Justin Fischer and Michelle Borth Rumored To Be Dating, What's The Truth? Their Love Life

Michelle Borth is an American actress best known for her portrayal of Candace Butler in TV series The Forgotten. She is also recognized for her role as Jamie in 2007's HBO series Tell Me You Love Me alongside actors like Ian Somerhalder. For portraying the character, she was given the title of the most naked person in TV history by film.com. 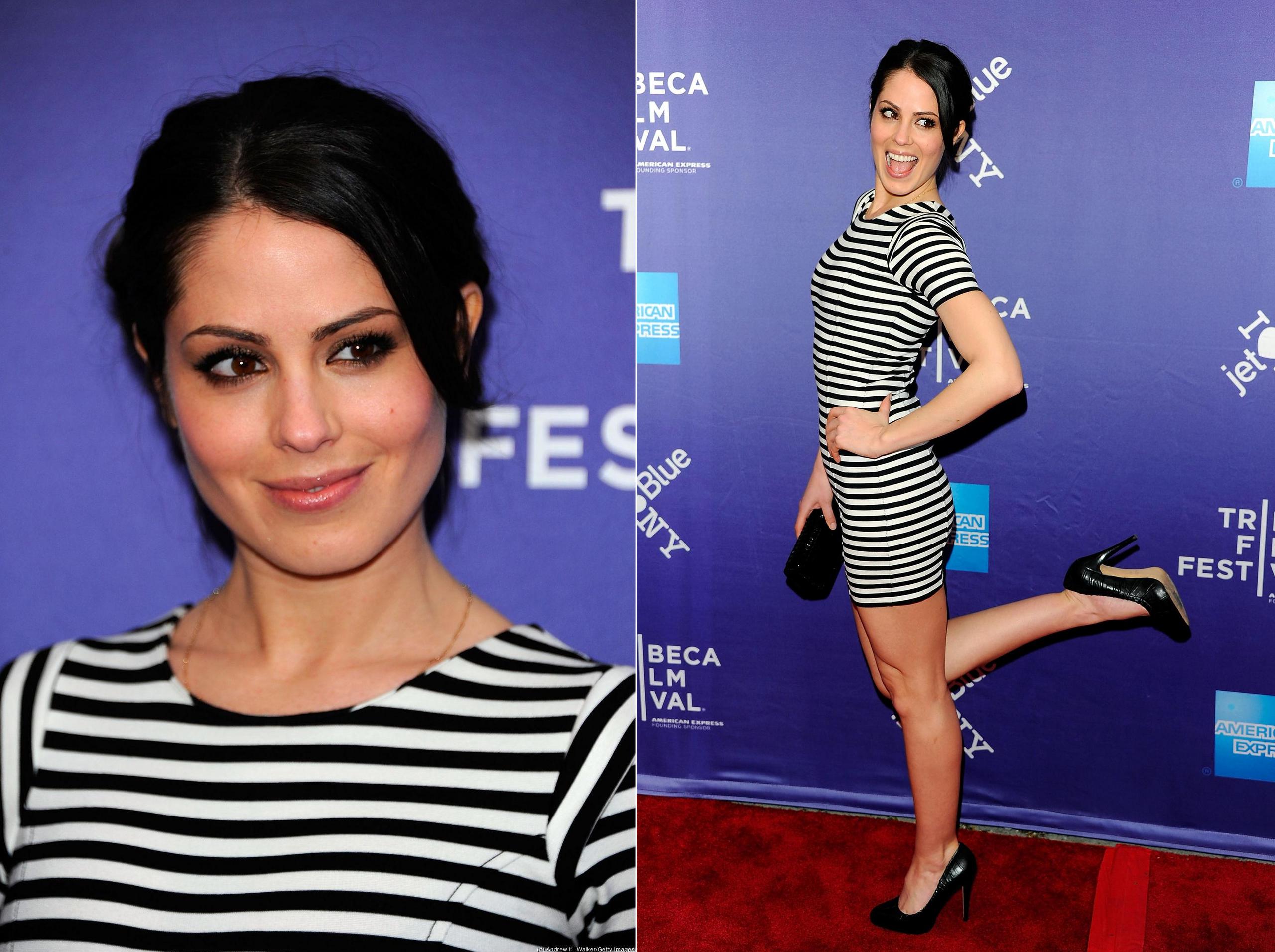 Michelle is among the actresses who can easily make a man drop on his knees with her beauty and let's not forget the massive sexiness. Here we are going to talk about her relationship with actor Justin Fischer.

Michelle Borth in a relationship with boyfriend Justin Fischer

Michelle and Justin Fischer, who is also an actor, met each other back in 2012 on the sets of Hawaii Five-O season 3.

It was not until 2013 that Justin uploaded a picture of himself with the gorgeous actor on a skating ring. The actor captioned the Twitter picture calling her his jammer followed by an eye heart emoji.

After the picture was uploaded, fans started claiming that the two were dating each other and are in love.

A month later, Michelle shared another picture of the two via her Twitter account. In the picture, the two seemed to be enjoying surfing on the beach while showing off their sexy bodies. She also uploaded a picture of the two at which seems to be a shooting set. The two were doing the tango.

After the series of uploads throughout the month, fans fell in love with them. However, the duo has never addressed the issue and has never spoken on it.  Many sites claim that they have been in a relationship for the past six years, but we are unsure about it as there are no proofs.

Justin has been inactive on the social media for the past four years, and while he was active, he could frequently be seen retweeting Michelle's posts.

Nonetheless, it is safe to say that they are not dating, but in the past, they certainly had a thing which fans were loving.

Who are they dating? Are they married?

At the moment, there are no details about Justin as he has been very inactive in his social media and there is not much news about the handsome hunk.

Michelle, who has an estimated net worth of $3 million, on the other hand, uploaded a blurry picture of herself being kissed on the cheek by a mystery man with the caption "Missing me person." Apart from this, there has also not been any reports related to her love life.

So, it is safe that none of the two are married. Nonetheless, their fans are very willing to know more about their love life. Well, we will soon update you further on their love life.