Juno Temple' Boyfriend Michael Angarano's Net worth In 2017: Know About His Career And Awards Michael Angarano and his love affair with then-girlfriend Juno Temple was the talk of the town back in 2014. Even though the pair is no more together, Angarano hasn't got off people's mind. His two back-to-back super hit movies, 'Music of the Heart' and 'Almost Famous', made him accumulate a huge net worth.

The talented American actor's net worth is as high as $4 million. He didn’t earn so huge amount just in a year or two. He has worked very hard as an actor from his childhood. He has appeared in other successful movies such as 'Seabiscuit', 'Lords of Dogtown',  'One Last Thing', and so on. Let's find the details about his career and awards:

Brooklyn, New York born Angarano has been active in the world of movies and TV from a very young age. He is a Crespi Carmelite High School graduate. When he acted in his first movie 'Cover Me: Based on the True Life of an FBI Family' back in 2000, he was only 12 years old. 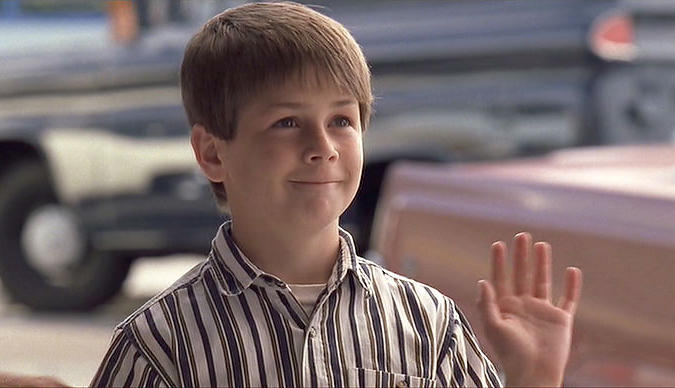 In 2001, Angarano got his lead in the movie 'Little Secrets' where he co-starred with actress Evan Rachel Wood. In 2004, he appeared in 'Maniac Magee', a TV movie of Nickelodeon.

He appeared as 'Sky High' lead in 2005. Angarano's career didn't just stop there. He went to do some other great movies including 'The Bondage', 'Black Irish', 'Man in the Chair', and 'Snow Angels'.

Besides, his other movies include 'The Final Season', 'One Last Thing...', 'The Forbidden Kingdom', 'Ceremony', 'The Brass Teapot' and 'Red State'.

Angarano didn't just show magic in movies, but he also became successful in keeping his name in the world of television. He appeared as Elliott on 'Will & Grace' from 2001 to 2006. He also did four episodes of '24' in 2007 where he appeared as Scott Wallace.

Angarano has been nominated multiple times by Young Artist Awards, Young Star Awards, etc. But he also has bagged home a few. In 2007, he won two Method Fest Award. In the following year, he won two Young Hollywood Award.

Despite having a net worth of $4 million, Michael Angarano doesn't seem to show-off much. There's no record of him buying an expensive house or fancy cars. His life, as seen on his Instagram, also seems to be pretty average. However, he appears to be an avid dog lover.

Isn't Angarano's career and life so inspiring? We hope he finds more success in coming days.

Be in touch with frostsnow.com for updates. Brett Ratner explains, why he makes big movies? His suggestion to other film makers.