Frostsnow https://frostsnow.com/
Home Gossip Jun Ji-Hyun Married to Choi Joon-Hyuk & They Had a Son in 2016, a Baby Boy

Jun Ji-Hyun, also known as Gianna Jun is the popular actress best known for her role in the romantic comedy film My Sassy Girl released in 2001. The film became one of the highest grossing Korean comedy films of all time. Jun has been married to her husband Choi Joon-Hyuk since 2012.

The couple seems to be enjoying their married life, and they also have a child together from their relationship. 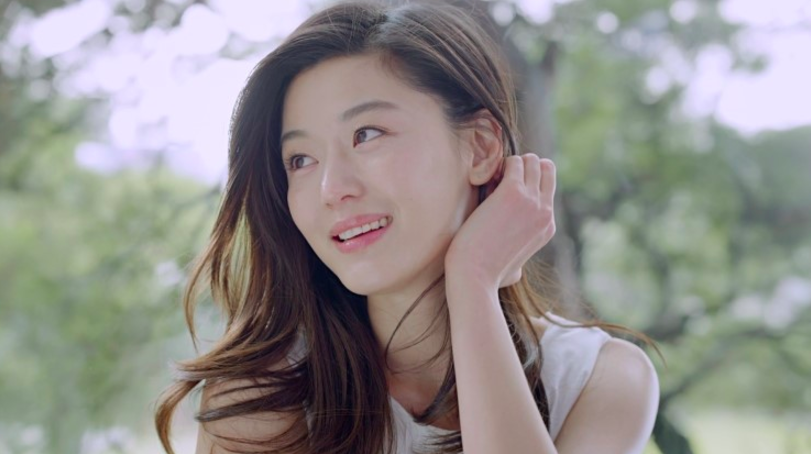 Want to know more about her marriage and married life, be with us.

Jun Ji-Hyun, a popular star of My Sassy Girl got married to her boyfriend Choi Joon-hyuk on April 13, 2012. Before getting married with Joon-hyuk, Jun was in an affair with him for 2 years as they started dating from 2010. These two were friends since their childhood and they turned their friendship into relation in 2010.

It has been said that they developed a strong feeling of attachment when Jun took care of Choi while he was hospitalized. Choi Joon-Hyuk is a banker who works at Bank of America in South Korea. The happy couple is blessed with a child, a boy.

Jun Ji-Hyun is enjoying her married life happily. Till the date, there is not any known dispute and mutual misunderstanding between the couple so, we do not hear any rumor of their divorce. Jun Ji-Hyun gave birth to a son in one of the hospitals in Seol after 4 years of their marriage on 10 February 2016.

The couple might not be planning for their second child as their son is just about one year. She definitely wants to give her son full priority at this moment.

The 35 years old Jun Ji-Hyun doesn't like to share too much about her personal life. She hasn't shared about her past relationships. However, Jun was rumored to be dating with Jung Ji-Hoon, a South Korean songwriter, dancer, and actor.

There was also a rumor that she had dated Kim Soo Hyun, an actor with whom she has worked in My Love from the Star in 2014, however, the rumor gone faded as she was already married.

Currently, she featured in a Korean Drama - The Legend of Blue Sea as Se-Hwa/Shim Cheong along with her co-star Lee Min-Ho. The series ended after twenty episodes in January 25th, 2017, Wednesday.

Korean actress Jun Ji-Hyun who is known for her role in Legend of the Blue Sea announced her pregnancy with the second child. The news was announced by her agency, Culture Depot on Saturday, June, 26. As per the report, she was 10 weeks pregnant in June.

The 36-years-old actress is expected to give birth to the child in January 2018.

Be in touch with frostsnow.com for more updates.