Jun Ji Hyun Confirmed her Pregnancy With Second Child, Know About her Married Life and Relationship

Jun rose to prominence after her role as The Girl in the romantic comedy movie My Sassy Girl which is one of the highest-grossing Korean comedies of all time. She also gave her notable role to films like Il Mare, Windstruck, The Thieves, The Berlin File, and Assassination.

The actress who recently starred in The Legend of the Blue Sea, is excepting her second child with her loving husband Choi Joon-Hyun. Let's learn more about this story and we well also let you know about their love affair and married life. Just stay with us.

Yesterday on June 26, the Jun Ji Hyun’s agency Culture Depot revealed that the 35-year-old Korean actress has confirmed her pregnancy at the hospital. It stated:

Jun Ji-Hyun visited the hospital last week and learned that she's 10 weeks pregnant. The baby is due in January,

She is being very careful as she's in the early stages of pregnancy. It is great news, so please give her your blessings. 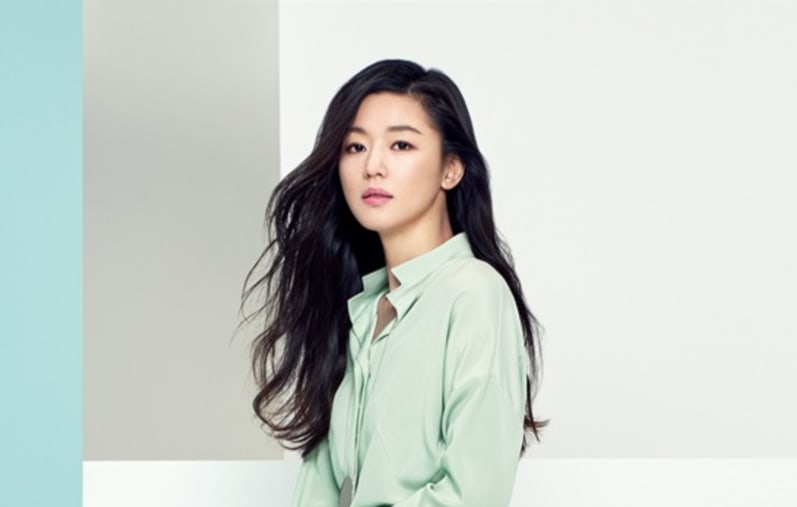 Jun Ji-Hyun's second baby is reportedly due in January 2018. Our best wishes for mother and baby to have a healthy pregnancy.

My Love From The Star actress Jun Ji-Hyun is married to a banker Choi Joon-Hyuk since 13 April 2012. These twosome were friends since their childhood and eventually, they turned their friendship into a relationship in 2010.

It is said that the couple already had developed a strong feeling and attachment when Jun took care of Choi while he was hospitalized. Choi Joon-Hyuk is a banker who currently works at Bank of America in South Korea.

These two lovebirds dated for two years and eventually, tied the knot in a star-studded wedding ceremony. Their wedding ceremony was conducted in front of more than 600 guests, including some Korean celebrities, close friends and family member at Shilla Hotel in Jangchung-Dong, central Seoul.

Ever since the couple is enjoying a happy married life. Until this date, we don't see any conflict between them and there is not even a single rumor about their divorce.

After four years of waiting, the couple finally gave birth to their first child. Jun Ji-Hyun gave birth to a son in Seol on 10 February 2010 whose name isn't revealed yet and now she is all set to be a mother of her second child.

Here's a video regarding the birth of their first child. Check it out.

We wish this family all the very best for their future. Hopefully, she has a healthy pregnancy. For more updates, keep in touch with Frostsnow.