The versatile American personality Julianne Hough has successfully earned over 3.7 million followers on Instagram with her beauty and talent. Besides being an actress, she is also a singer and dancer and Is That So Wrong is the most famous song that she sang.

The 28-year-old blonde beauty is now all set to get married to her long-term boyfriend Brooks Laich whom she has been dating for over last three years.

Let's learn more about their engagement story. Here we will also let you know about the past love affairs and dating history of the stunning beauty Julianne Hough. Stay with us.

Julianne Hough All Set To Get Married: Engaged To Longtime Boyfriend Brooks Laich

On 18 August 2015, the soon-to-be married couple announced that they were all set to get married. The engagement was announced through an Instagram post posted by the Dancing With The Stars judge Julianne Hough with a photo of herself flaunting her left hand as she embraced her 31-year-old NHL boyfriend.

We are overwhelmed with joy and excitement to share with you our recent engagement! #fiancé #love

Let's travel back in time to know about her love life. Well, the couple had their first meeting in December 2013 when Hough and Laich were introduced by one of their mutual friend, Teddy Sears, who is an American actor as well.

Later on 15 February 2015, the relationship between The Rock of Ages actress and the Washington Capitals player was confirmed when they were spotted kissing and holding hand in the Happiest Place on The Earth, Disneyland. 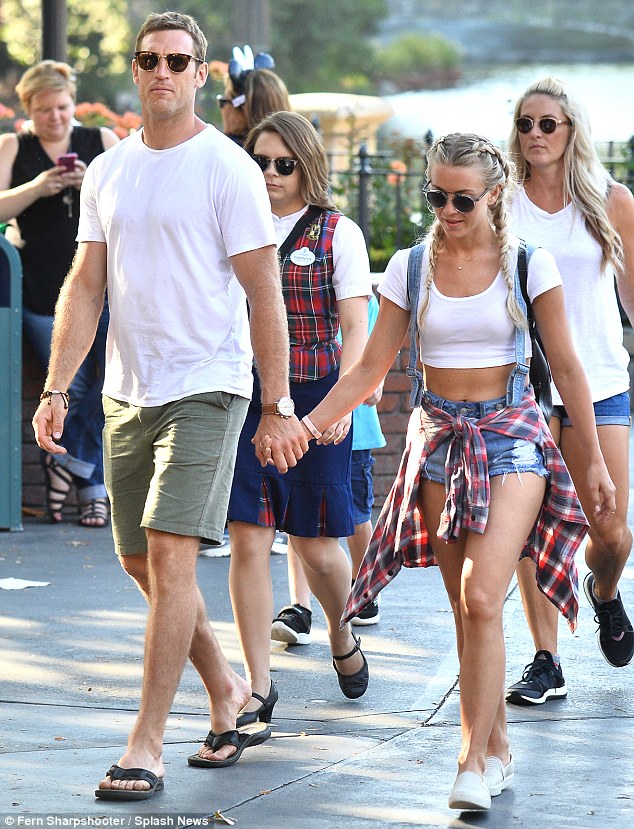 At that time a source told US Weekly:

It works out well, they're having fun. Julianne Hough is happier than ever.

Julianne Hough once told Redbook in 2014:

We've been open and honest from day one,

This will be the first marriage for both the ABC Darling and the professional Hockey player. However, Julianne Hough previously dated a famous American radio personality, television host, and producer, Ryan Seacrest.

The couple started their affair in 2013 and the couple seemed to be very serious about their relationship, however, after three years of dating the couple parted ways. 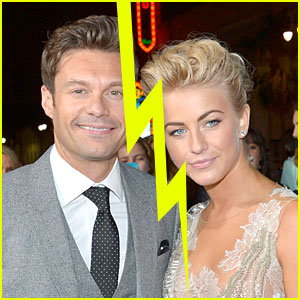 In regards to their break up, Julianne said in one of the interviews,

Besides, Julianne Hough also dated a famous American musical artist Chuck Wicks from 2008 to 2009 and an American dancer Mark Ballas from 2002 to 2004.

After several troubled relationships, Julianne Hough is finally all set to begin a new life with her fiancee Brooks Laich. We wish them all the very best for their upcoming life and we hope they soon get married and welcome a new member to the family.