Frostsnow https://frostsnow.com/
Home Gossip Julia Roberts Vs Sandra Bullock: Who Is More Successful? Their Net Worth, Awards and Career

Julia Roberts Vs Sandra Bullock: Who Is More Successful? Their Net Worth, Awards and Career The importance of money these days is inexplicable. In fact, the whole world is completely dominated by the powerful's and the one with tremendous wealth. Further money also determines the life style of a person and one's success in their respective fields.

Well, in the same context, today we have two celebrities, actress Julia Roberts and Sandra Bullock who are often compared for their possession and success as they both come from the same field, i.e. cinema. So, today in this section we are going to learn in detail about both the actress; their net worth, salary, and awards.

Julia Roberts is one of the most renowned American actress and producer who rose to fame after appearing in the romantic comedy Pretty Woman which grossed $464 million(US Dollar) worldwide.

Also Read: World's Most Beautiful Woman of 2017:Julia Roberts,know about her Married Life

The 49-year-old actress is the recipient of three Golden Globe Awards (out of eight nominations) and was even nominated four times for Academy Awards. She won the Academy Award for Best Actress for her performance in 2000's popular movie  Erin Brockovich. Numerous films she has played in have collectively made more than US$2.7 billion at the box office and she is regarded as one of the most successful actresses in terms of box office collections.

Julia Roberts received the Primetime Emmy Award for Outstanding Supporting Actress for her performance in the HBO television film The Normal Heart.

Sandra Bullock is one of the most renowned actresses, producer, and philanthropist from the United States who made her acting debut in a supporting role in the 1987 thriller Hangmen and made her television debut in the film Bionic Showdown: The Six Million Dollar Man and later appeared in Bionic Woman.

Sandra Bullock played the lead role in the short-lived NBC series Working Girl and gave her breakthrough role to the film Demolition Man. She subsequently starred in various successful films including Speed, While You Were Sleeping, The Net, A Time to Kill, Hope Floats, and Practical Magic. Bullock achieved further success in Miss Congeniality, Two Weeks Notice, Crash, The Proposal, and The Heat. She was awarded the Academy Award for Best Actress and the Golden Globe Award for Best Actress in a Drama for her role as Leigh Anne Tuohy in The Blind Side and was again nominated in the same categories for her performance in Gravity. 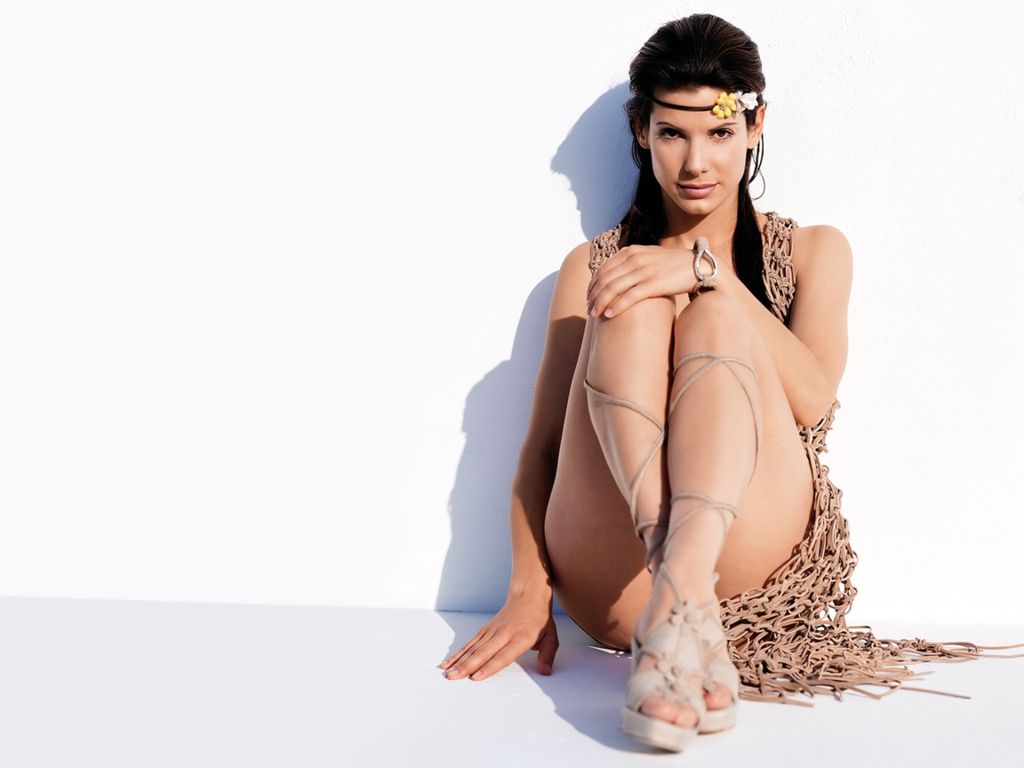 Bullock's greatest commercial success was the animated comedy film Minions that was released in 2015. The movie grossed over US$1 billion at the box office. In 2007, she was one of the highest-paid actresses in Hollywood. She was even named Most Beautiful Woman by People magazine. In addition to her acting career, Bullock is the founder of the production company Fortis Films. She has produced several films namely Two Weeks Notice, Miss Congeniality 2: Armed and Fabulous, and All About Steve. She was an executive producer of the ABC series, George Lopez, and made several appearances during its run.

Who Is Richer: Julia or Sandra?

It is more than clear that both of these actresses have managed to make a big pile of cash through their career. Despite the fact that none of these celebrities are in the top billionaire's list, yet both of them have a lavish lifestyle.

Both of the celebrity earns a massive salary that adds up to their massive net worth. As per the combined information by CELEBRITYNETWORTH, THE RICHEST and MSNBC that was done on 1 June 2017, it was found that Julia Roberts and Sandra Bullock has an estimated net worth of $170 million and $200 million respectively.

Though Sandra is richer by $30 million than Julia none of the actress can be said to be any less successful. Let's wish them best of luck for the future. Who is Heather Storm Dating Currently? Is she still Single? Know her Affairs and Relationship