Joshua Jackson and Diane Kruger’s relationship was very famous in the past, as time and again this couple fell into a lot of controversies. However, they are not together anymore. Therefore, Jackson’s current relationship status is single and unmarried.

Jackson and Kruger started dating in 2006. Her affair with Jackson started soon after she got divorced from her then-husband, Guillaume Canet. Kruger herself admits that she was not quite impressed by Jackson during their first dates.

She said: "He talked about himself for an hour and a half. Nonstop," She recalled her memory and further said: "He leaned in for a kiss, I swear to God, at the end, I was like 'Should I slap him?”?

Jackson’s girlfriend, Kruger, is a model and German actress. Till date, she has done many movies but she is best known as Helen in the epic war film ‘Troy’. 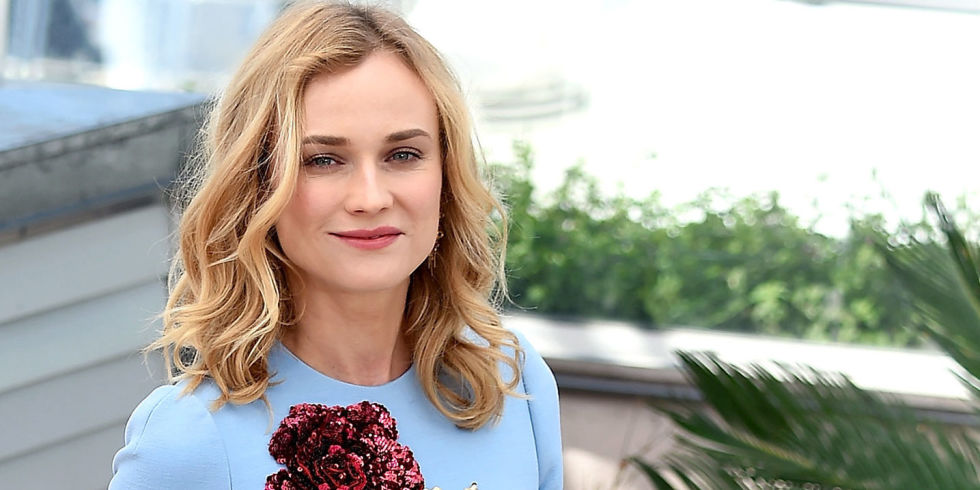 Jackson and Kruger never married during their entire relationship. Though Kruger once posted a beautiful diamond ring on her Instagram, which made all of her fans assume that this couple was engaged, but they never really tied the knot. 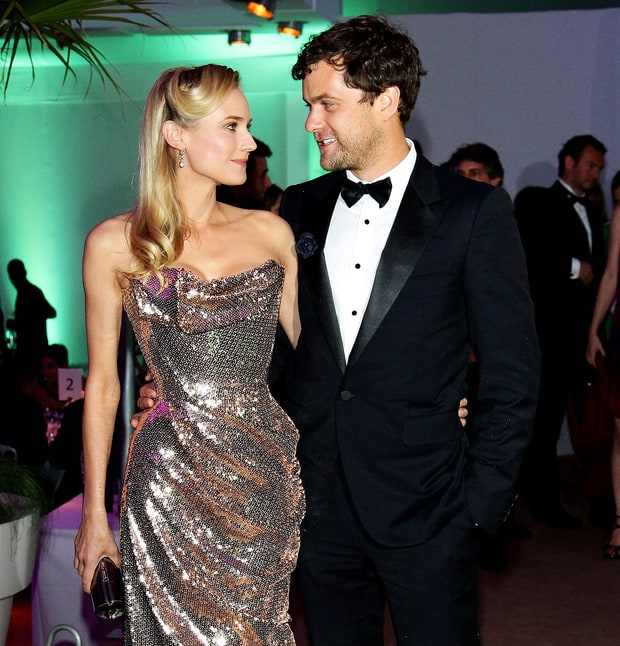 When Jackson was asked about the reason behind why he never married Kruger, he said: "I can tell you why we're not married: We're not religious," He further added: "I don't feel any more or less committed to Diane for not having stood in front of a priest and had a giant party. We're both children of divorce, so it's hard for me to take marriage at face value as the thing that shows you've grown up and are committed to another person." 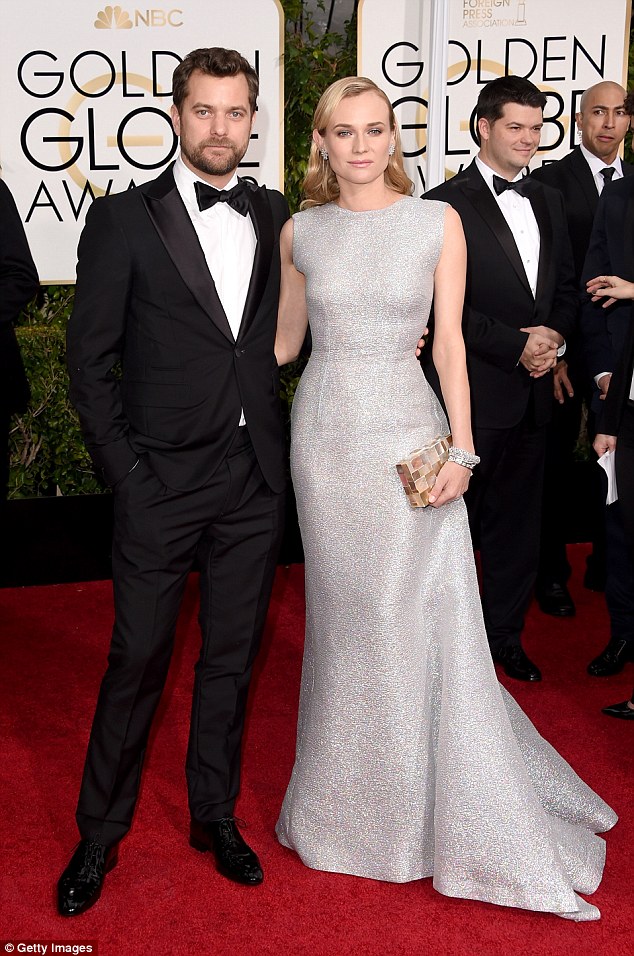 Kruger has a similar opinion as well. She said: “Without sounding pessimistic, I learned that I don't believe in marriage. I believe in a commitment that you make in your heart. There's no paper that will make you stay. A guy friend of mine said, and it made a lot of sense, that people should get married at the end of the road, not the beginning."

We all agree that Jackson and Kruger looked perfect together. Despite having matching thinking and personality, this cute pair broke up their 10-year long relationship in 2016. The exact reason behind this couple’s separation is unknown, but there are rumors that Kruger and The Walking Dead's Norman Reedus were having an affair.

In December 2015, there were even reports that they were spotted making out in New York City. However, there is not strong proof to believe that this rumor is true. In fact, neither Jackson nor Kruger has revealed the reason behind their break up.

Jackson seems to be really devastated by his breakup with Kruger. That might be the reason why he has not been able to move on.  Thus Jackson is currently single without any hints of the desire of getting married.