Dating older men is not a new thing now, but in the past, it used to accumulate a lot of attention. When Shoshanna Lonstein Gruss dated Jerry Seinfeld, she found herself surrounded by a huge amount of public attention and gossips as she was only seventeen-year-old high school student back then. However, Shoshanna is no longer with him.

She has been married and divorced once, but it wasn't with Seinfeld. Shoshanna was previously married to Joshua Gruss. She gave birth to three daughters from her relationship with him. So, is she dating anyone new after her split? Let's find out about her relationship and affairs in detail:

Shoshanna Lonstein Gruss's ex-husband Joshua Gruss is the son of Martin Gruss, a renowned financier. The couple got hitched on 10th May 2003 in a huge wedding ceremony that was held at the Metropolitan Club. 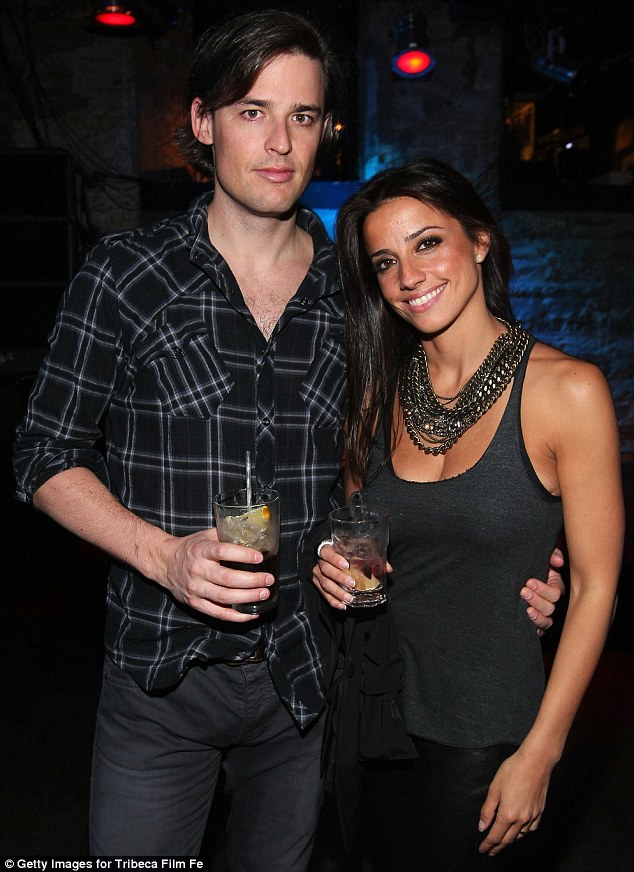 The couple's married life was going well in the beginning, and they were really happy with each other. In 2005, Shoshanna got the privilege to become a mother for the first time as she welcomed the couple's eldest daughter Sienna.

Sadly, their marriage started falling apart. Page Six was first to report about the divorce and their decision to raise their daughters together. Even though the pair was married for over a year, they could not save their marriage from ending to divorce. Their divorce was finalized in 2014.

Before marrying Joshua Gruss, Shoshanna was in a relationship with a TV star Jerry Seinfeld. Their love affair lasted for four years until their breakup in 1997.

Did you know that Jerry Seinfeld denied Kesha's hug in red carpet? Click the link for the details. 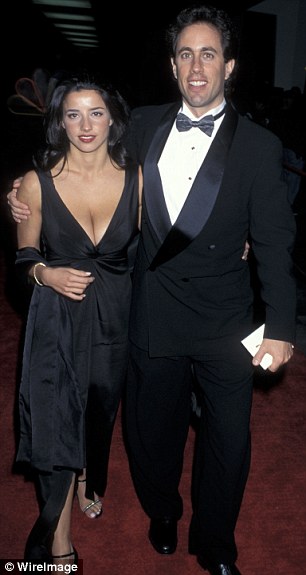 As of now, Shoshanna Lonstein Gruss isn't dating anyone, and it seems like she doesn't have any boyfriend either. Her relationship with her children appears to be very strong which is clearly visible on her Instagram posts.

Time and again she posts fantastic photos of her daughters which make us believe that they are her priority.

Get to know Shoshanna more:

Shoshanna is a very successful entrepreneur. She stands as a strong example to all the ladies out there who believe that they need a man to strengthen their life.

Despite the fact that Shoshanna Lonstein Gruss is a single mother to three of her daughters, she is balancing her personal and professional life pretty well. We hope to find a lot more women who are as inspiring as her.