Frostsnow https://frostsnow.com/
Home Gossip Joseph McFadden Says He's Ready To Date, Who Would Be Her Perfect Match? His Past Affairs

Joseph McFadden Says He's Ready To Date, Who Would Be Her Perfect Match? His Past Affairs

Joseph McFadden is a Scottish actor best known for his appearance on TV shows like Holby City, Heartbeat, and many others. He has appeared alongside renowned actress like Rosie Marcel. He is also a voice actor and is best known for doing voice-overs on Scottish radio show Bauer Media. Moreover, in 2002, he also provided his voice to characters on game named Harry Potter and the Chamber of Secrets.

The 42-year-old is currently one of the most talked-about celebrities on the internet. Recently in 2017, he appeared on Strictly Come Dancing, a dancing reality show which airs on BBC. His dance partner was Katya Jones, and the duo eventually ended up winning the show. 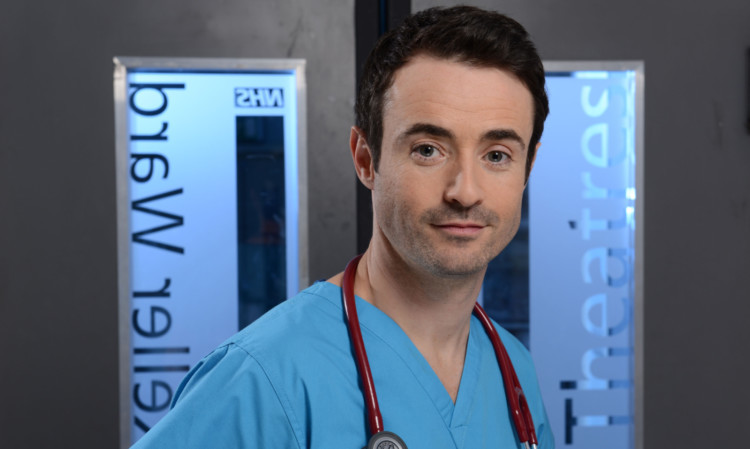 Joseph's most well-known public relationship was with British actress Kirsty Mitchell, the winner of  Miss Scotland. Kirsty is also recognized for her appearance on TV shows like New Blood alongside Mark Addy, who recently got married. 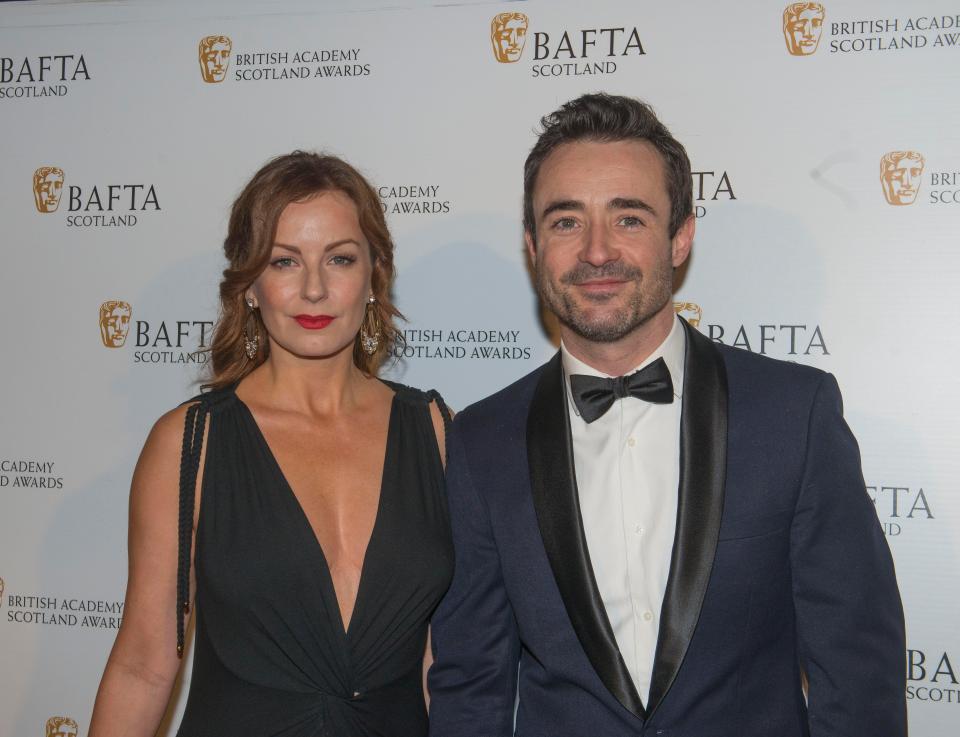 The exact date when the pair started dating in unknown, but they were reportedly in a relationship back in mid-2000's.

However, their relationship failed as they broke up.

Currently, there are no reports of Kirsty being in a relationship with other men. In fact, she has not even been seen with any men recently.

Who is Joseph McFadden dating? Is he single?

During a recent interview,  the actor, and winner of Strictly Come Dancing revealed that he is single at the moment. Matter, in fact, he shared that it has been a while since he has been single.

It is not that he is not interested in being in a relationship. According to him, he is single and he does not know the reason. He finds himself very loveable and the fact that he tries too hard is the reason behind him being single. Moreover, he also shared that not having enough time might be a reason because he is working very hard in Holby City, and he has committed the majority of his time to the show.

Watch the interview with Joseph

So, it is safe to say that the actor is currently single. He is not dating anyone but is ready to date if he finds his right date. He is neither married nor has any children. What's TV host Sage Steele net worth? Know her source of money and her prolific career