Mildred Patricia Baena, a.k.a. Patty Baena, is best known as the mother of Arnold Schwarzenegger's child Joseph Baena who has appeared in movies like Kokey. She rose to prominence after her secret affair with a superstar discovered later resulting in numerous headlines.

Initially, Patty is worked as a maid at the superstar's house, but her life soon changed after she became pregnant. Here, we are going to talk about the secret affair between Patty Baena and Arnold Schwarzenegger. Also, get to know more about Alex Aguiar.

Patty Baena worked as a maid at Arnold Schwarzenegger's house for over twenty years. The two were involved in a sexual relationship while Arnold was still married to Maria Shriver. It was not until the child was fourteen that everyone started to notice that he looked very familiar to Arnold. Arnold, on the other hand, knew that Joseph was his child after just 7/8 years.

Even though Patty denied that he was Arnold's child, this eventually made headlines and created a media frenzy. That is when Shriver and Arnold parted ways. 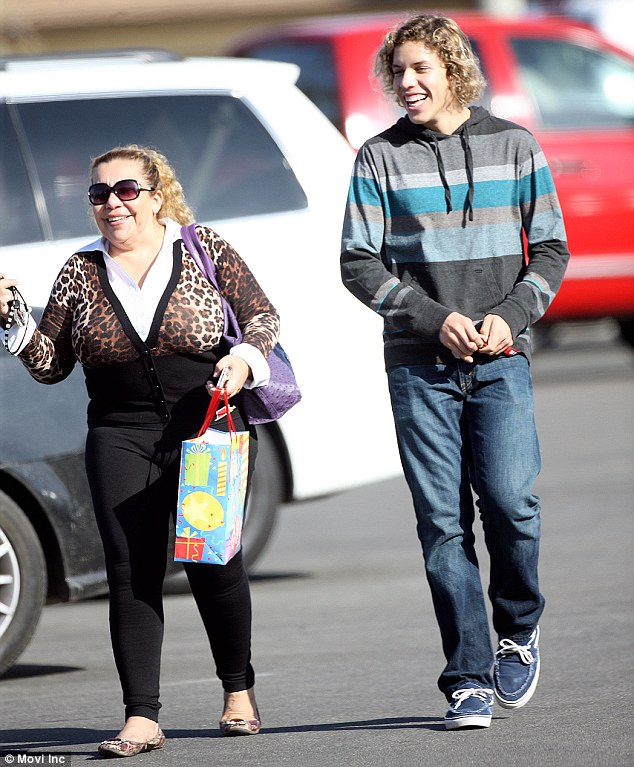 Meanwhile, Arnold paid for child support and other financial works. Later, he also bought Joseph and Patty a house in Bakersfield in 2010. Patty separated with her then-husband Rogelio in 1997 after her son's birth and filed for divorce in 2008.

Alex Aguiar is one of the men whom Patricia Baena was involved with back before she was pregnant.

Back in 1997, Alex was also suspected as the father of the child. Though his name came forward only for those pregnancy rumors, the information about their relationship is still missing. One thing is sure that the pair is neither married nor ever welcomed any children together.

Now, it looks like Patty Baena is currently single and is not dating anyone at the moment. She is currently busy taking care of her child.

For updates on Patty's love affairs, dating and relationship, be in touch with Frostsnow.com

It seems Arnold Schwarzenegger's son Joseph wants to retrace his father's path and he is already a step closer. On Thursday, January 17, 2019, the 21 years old recreated his father classic pose from 1976.

The photo taken in the gym shows him flaunting his muscular body in just a pair of black shorts and gray sneakers. Angelina Jolie And Brad Pitt: What Is The Whole Story?