Frostsnow https://frostsnow.com/
Home Gossip Jorgie Porter Has A Long List Of Boyfriend, Who Is She Dating Currently? Her Affairs & Relationship

Jorgie Porter Has A Long List Of Boyfriend, Who Is She Dating Currently? Her Affairs & Relationship Actress Jorgie Porter became an Inspiration for many girls after she appeared as Theresa McQueen in the famous series 'Hollyoaks'. She grasped attention not only of girls but of millions of boys all around the globe as well. As of now, the 29-year-old actress-cum-model is in the surveillance of many people because of her presence on the British television program Celebs Go Dating.

Although Porter didn't seem to have quite a luck in men all the while she was busy with Hollyoaks series, it seems like she has finally found the one just at the right time as the series is about to end. You might want to know who the lucky guy is. Let's get details and find out about her other affairs and relationship:

Jorgie Porter and her affairs

Porter's journey on the E4's hit reality dating game show has been full of hurdles. Everyone believed that Porter's pair-up with Rugby player hunk James would be perfect. In fact, the couple even had an exciting moment between them. However, Porter ditched him after their romance didn't seem going well. 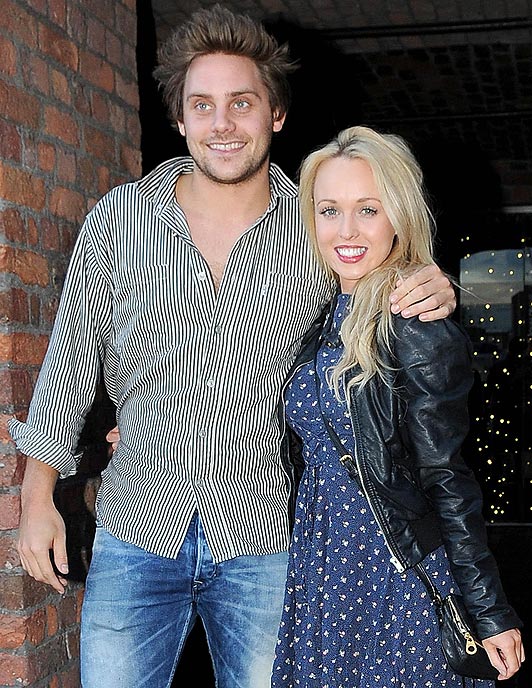 Porter also tried her luck on a handsome lad named Kelvin. Kelvin was so much into Porter that he even revealed that he would "love" to see Porter on the toilet.

Porter got the opportunity to date Phil for the second night on the dating's final night. There's no doubt on the fact that Phil is good-looking, tall and hot as hell, yet there's slight confusion whether the couple will click or not.
Even though Porter and Phil were seen kissing passionately in a quick sneak peak, Porter had previously made it clear that she doesn't prefer kissing on a first date 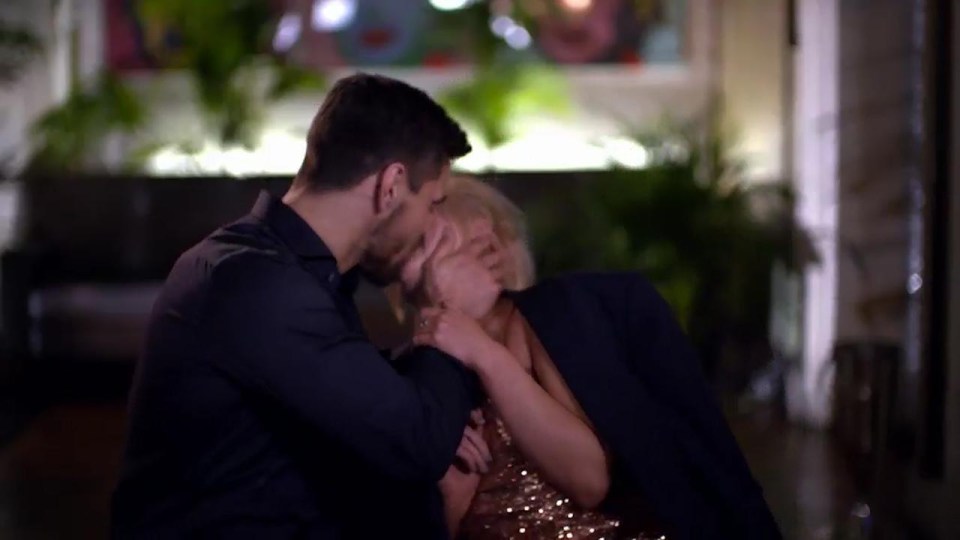 We can't speak with certainty that Porter's affair with Phil will work out or not as we have doubt on Poter's future plan. She once revealed that she will fly back to LA once the show is over as reported by The Sun. She said:

“I’m moving back to LA at some point.  I’m not pressuring myself into getting a job, I never want to think like that. I love England so I want to come back and do stuff here. I’m not going to say I want to crack Hollywood or anything like that because I want to do as much stuff as I can over here too.”

Yissss at being back Forcing @danoconnor_1 to love me x x

Jorgie Porter relationship with James Atherton and other men

Besides from the show's hook ups, she has been in a relationship with her Hollyoaks co-star James Atherton. They first met on the show's set in 2011. They quickly clicked and fell in love. However, some thing went wrong in between them causing their split in early 2012. 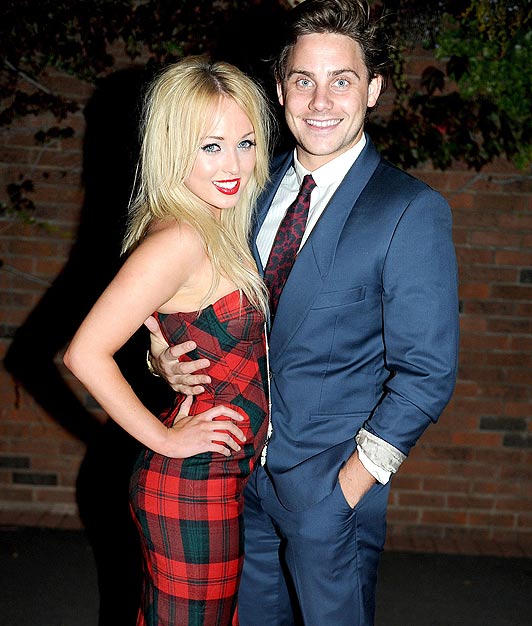 After the split, Porter's name was connected with model Kris. Moreover, she has also been spotted with multiple mysterious men.

Even though Porter has dated a lot of men, we believe that she will find the right guy eventually at the right time. It would be great if Porter and Phil's relationship last long. Moreover, they might get engaged to get married as well, who knows? Unlike The First Marriage, Jeff Dunham Is Happy With His Second Wife Audrey Murdick, Details