Jonathan Scott Opens Up about his First Marriage,Know about his Affairs and Relationhsip This well-known 39-years old celeb Jonathan Silver Scott is a Canadian reality television personality, contractor, illusionist and a film producer. He is best known as the co-host of the TV series Property Brothers along with his twin brother Drew Scott.

Jonathan who is always secretive about his love life to the media has finally opened up about his girlfriend. He said that he is currently dating and is extremely happy with his new relation.

Are you all wondering who that lucky girl is? And how is their love relationship going on? We will reveal all of it for you here in Frostsnow.

Jonathon is in a relationship with Jacinta Kuznetsov for one year now. 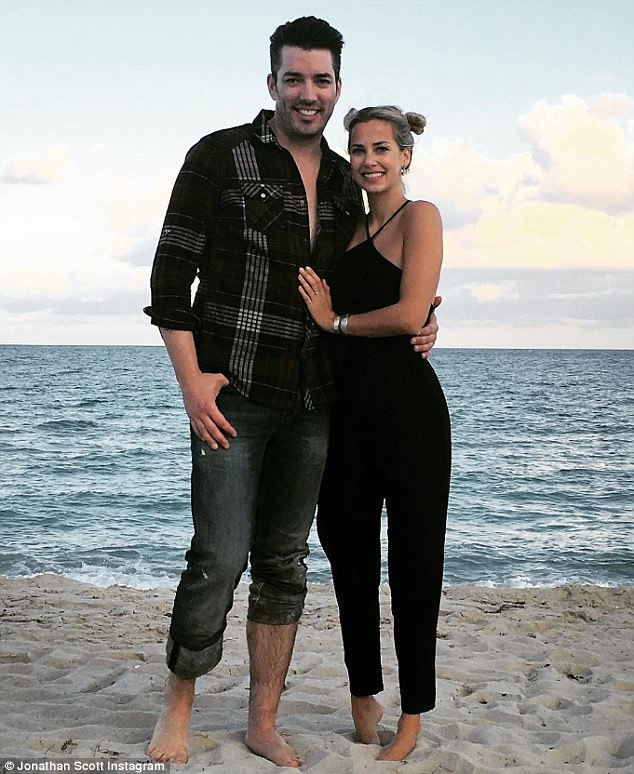 Jacinta, 29-years-old is the development producer of the Scott Entertainment which belongs to Scott brothers. At first, they kept their relationship real secret until people around them found about their chemistry.

See what Jonathan gushed about his current relation;

It’s hard — with the chaotic lives we live — to think that we could even find a moment to find the right person, but it’s been exciting.”

Here is Jonathan with his twin brother Drew! 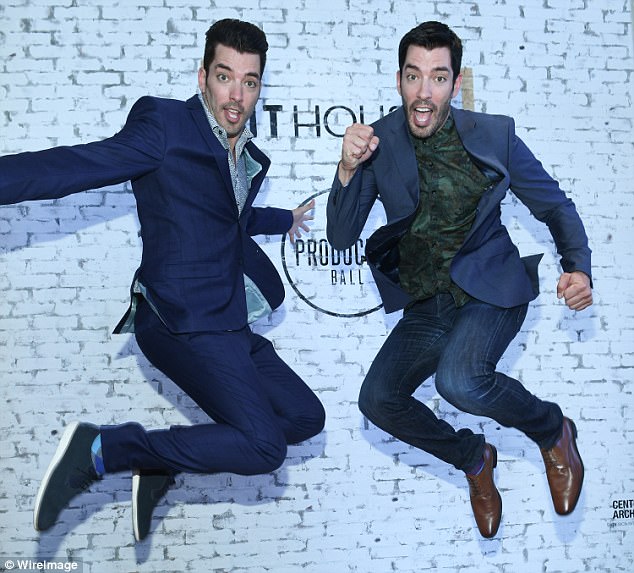 Looks like Scott found the love of his life. But he wasn't always so lucky in love. Because he was once married before and got divorced. Yes, guys! He is a married man.

Jonathon Scott was married to Kelsy

Jonathan was previously married, for two years almost a decade ago, a commitment he admits he rushed into.

His first marriage is something people are mostly unaware of. Why wouldn't they be? After he kept it quite a secret from the public.

There isn't much information on his first relationship.

In 2007, Jonathan met and wed Kelsy, an airline crew scheduler, and relocated from his home in Canada to Las Vegas to be with her. Two years later, the marriage failed.

Scott stated the reason behind his divorce with his first wife  Kelsy saying;

We were young, and there was a rush going into it,

Do you ever suddenly find yourselves re-discovering why you fell in love with somebody? I like when that happens ??

Loosing her first wife Kelsy on a sad note now Jonathan seems to be in a romantic relationship with Jacinta.

All the best wishes to the couple!