Today, we have a story of an adorable couple who is married for over 29 years, but their love and passion for each other hasn't decreased a bit. In fact, their relationship bond is stronger than ever. We are talking about Jonathan Ross and Jane Goldman who are proud parents of three children.

Jonathan Ross is a British television and radio presenter, film critic, actor, and comedian, widely known for presenting the BBC One talk show Friday Night with Jonathan Ross during the 2000s. His wife, Jane Goldman, on the other hand, is a screenwriter, author, and producer and is best known for co-writing the screenplays of Kingsman: The Secret Service, X-Men: First Class, Kick-Ass, and Stardust with Matthew Vaughn.

Let's explore the love affair, struggles, married life and more of this amazing couple. Stay with us.

Jane and the highly paid BBC television presenter first met when she was a 16-year-old pop columnist for the Daily Star newspaper. After a couple of years of their romantic love affair, Jonathan and Jane finally decided to take their relationship to the next level and in 1998 the two love birds officially exchanged their wedding vows. Jane married the presenter at the age of 18.

Check out the Video where Jane Goodman talks about her husband, Jonathan. (Wedding picture also in the video)

47 years old Jane, who recently revealed her sexual assault story that happened when she was just 16 years, went through a period when she was admitted to The Priory for psychiatric treatment after a nervous breakdown and even considered suicide. Her husband stood as her support system to help her get through the hard times. They sure are a relationship goal couple. 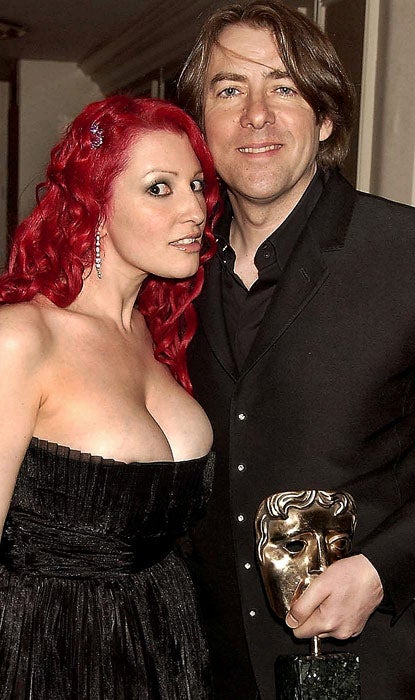 A family isn't complete without kids, so, how could the sweet couple not complete their family. Jonathan and Jane are now a happy and whole family as they are now parents of three children. Two are daughters; Betty Kitten and Honey Kinney,) and a son Harvey Kirby (named after Jack Kirby, a comic book creator whom Ross especially admires). 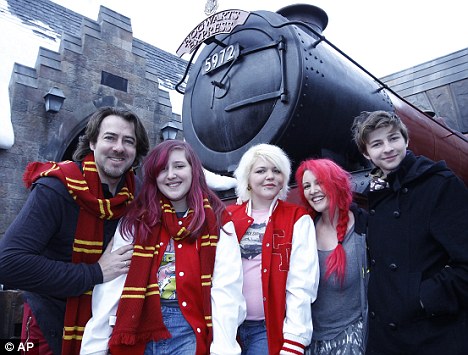 In 2011, Jonathan Ross revealed his daughter's sexual orientation. 25-year-old Betty Kitten came out as a gay, and her mother, Jane Goldman defended her lesbian daughter. She initially came out as a bisexual before she grew her strength to tell her parents that she is lesbian.

The perfect family of five lives happily together - we wish Jonathan and Jane never have to go through a bitter divorce.