Johnny Depp Daughter, Lily-Rose Depp and Her Boyfriend To Move In Together, Affair Details We often hear news regarding Johnny Depp's marriage, his divorces, and divorce alimony dramas, but today it's something else even though the hot news is related to him. Depp's baby girl, who is not so baby anymore seems to be thinking something huge.

It is about Johnny Depp's daughter Lily-Rose Depp who appears to be all ready to take a huge step in her relationship with her boyfriend Ash Stymest. The pair is house hunting together in Los Angeles which signifies that they are planning to move in together. So, what's the deal? Let's find out:

Johnny Depp's baby girl was spotted hunting house in LA on Monday along with her longtime beau Ash Stymest. The pair was photographed talking to realtors. 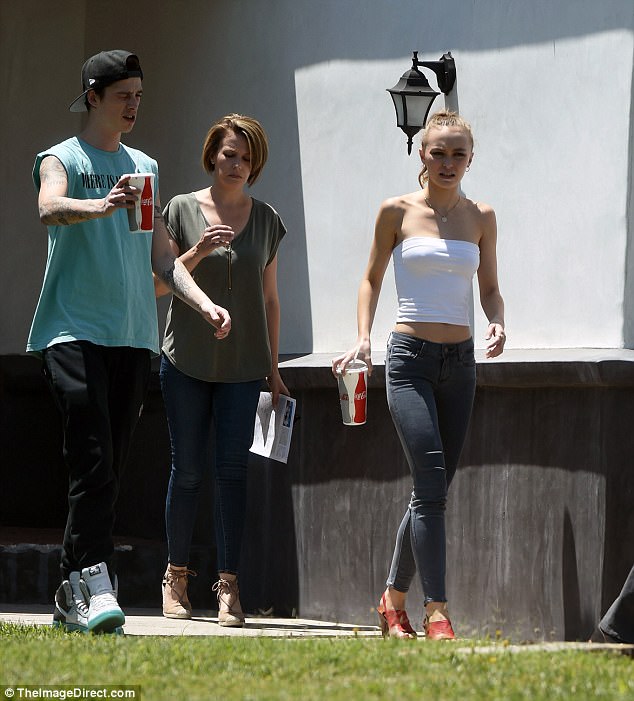 Even though the scene looked quite serious, we couldn't take our eyes off the 18-year-old beauty. She looked super gorgeous in a white tube top which perfectly flaunted her flat tummy and perfect physique. She wore blue colored skinny jeans beneath it.

She wore a small pendant around her neck and hoop-shaped gold earrings but chose a minimalist in terms of makeup. 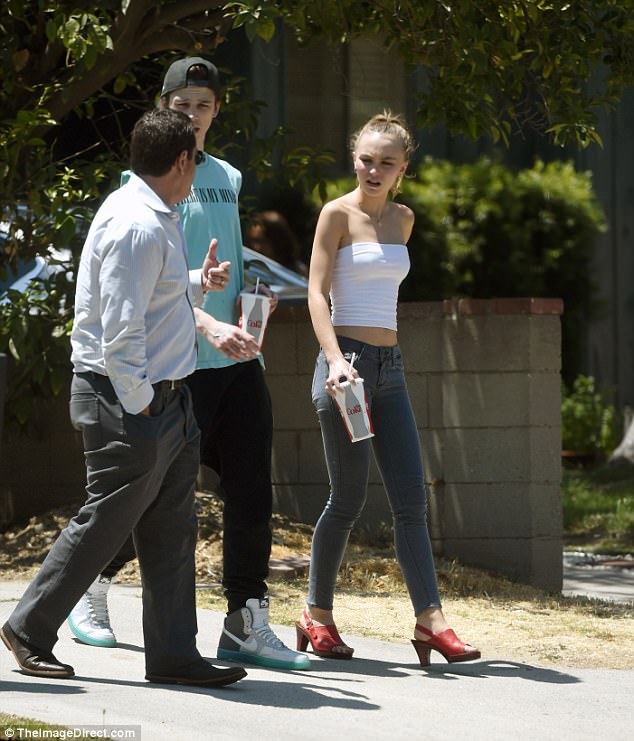 Her boyfriend was dressed in casuals as he wore black pants and blue sleeveless tee. He chose white sneakers to walk in and its sole matched the color of his top.

Lily-Rose and her lover have been together since 2015. They seem to share a great bond as they often work together. Ash was the creative director of 'Our City of Angels' February edition photo shoot with Lily-Rose.

Although Lily-Rose and Ash seem to be crazily in love, Lily-Rose father seems to be quite worried about his daughter's rush. Dailymail reported Johnny Depp's words in 2015 and revealed that he was worried that his young daughter was growing up very fast.
He said:

When I see her with make-up and all that stuff, it’s really disturbing, because she’s a very beautiful girl, and it’s all happening so fast.

Although no any confirmation regarding Lily-Rose and Ash's decision to move in together has been announced, all their activities make us believe that they are surely going to.

For now, all we can do is just wait for the lovebirds to take the step.