John Stamos talks about His Ex-Wife Rebecca Romijn; Divorced in 2005; His Relationship Rumors

When we see actor talking about their past affairs on The Howard Stern Show, we are ready beforehand to hear something that is worth talking about. When the super sexy John Stamos appeared on the show, he revealed some secrets regarding his former wife, Rebecca Romijn.

John and Rebecca’s marriage might have ended in a divorce in 2005; they are still remembered as an adorable couple of Hollywood. Keep reading to know about their wedding, and the secret John reveals. Also, find out about his relationship rumors and affairs:

John and his ex-wife dated for several years before getting hitched. Their first meeting took place in 1994 at Victoria’s Secret fashion show. And yes, Rebecca was a model there. 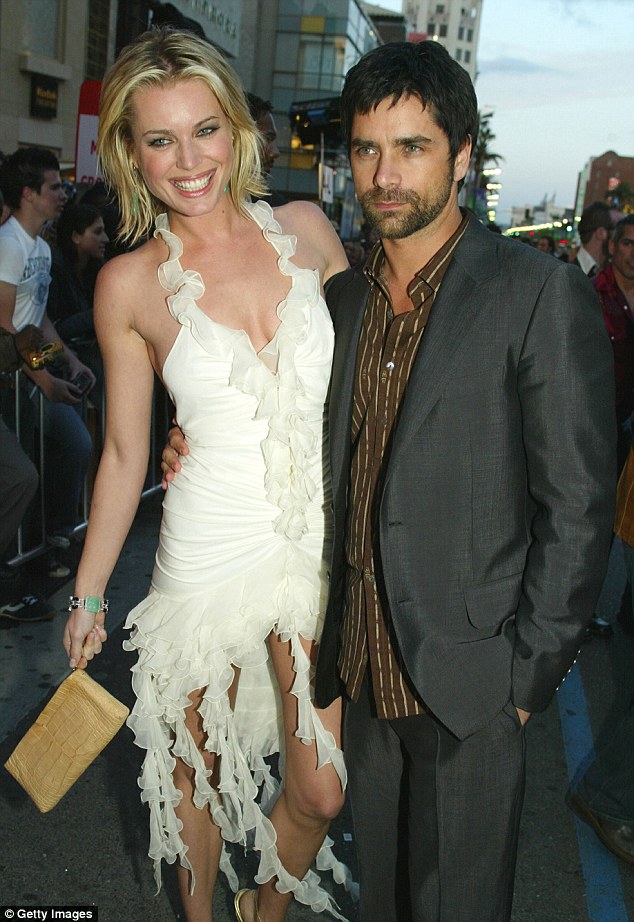 The Christmas Eve of 1997 saw John and Rebecca’s engagement, and they tied the knot on 19th September 1998. Their beautiful wedding ceremony was held at the Beverly Hills Hotel. However, their marriage only lasted for a couple of years as they separated in April 2004. Their marriage ended in a divorce that finalized on 1st March 2005. 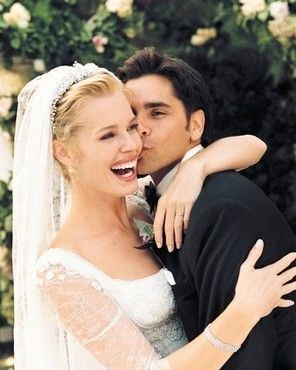 John Stamos and Rebecca Romijn on their wedding

The former 'Full House' star told PEOPLE in an interview that his divorce was scary.

John Stamos talks about his affairs

When John appeared on Howard Stern, he admitted that he and his ex-wife had parted ways long before they announced it. His involvement with other women became the reason behind their separation. He revealed on the show that he dated Denise Richards.

He also admitted that drunk Heather Locklear invited him to his bedroom. Similarly, Teri Hatcher getting all over him was also something we saw previously through photos.

As of now, John is said to be in a relationship with Caitlin McHugh. He dated several girls in the past apart from the few mentioned above.

John Stamos and Caitlin Mchugh started dating since March 2016, and the couple got engaged in October 2017. The couple is now expecting their first child together. People revealed Caitlin's pregnancy news. 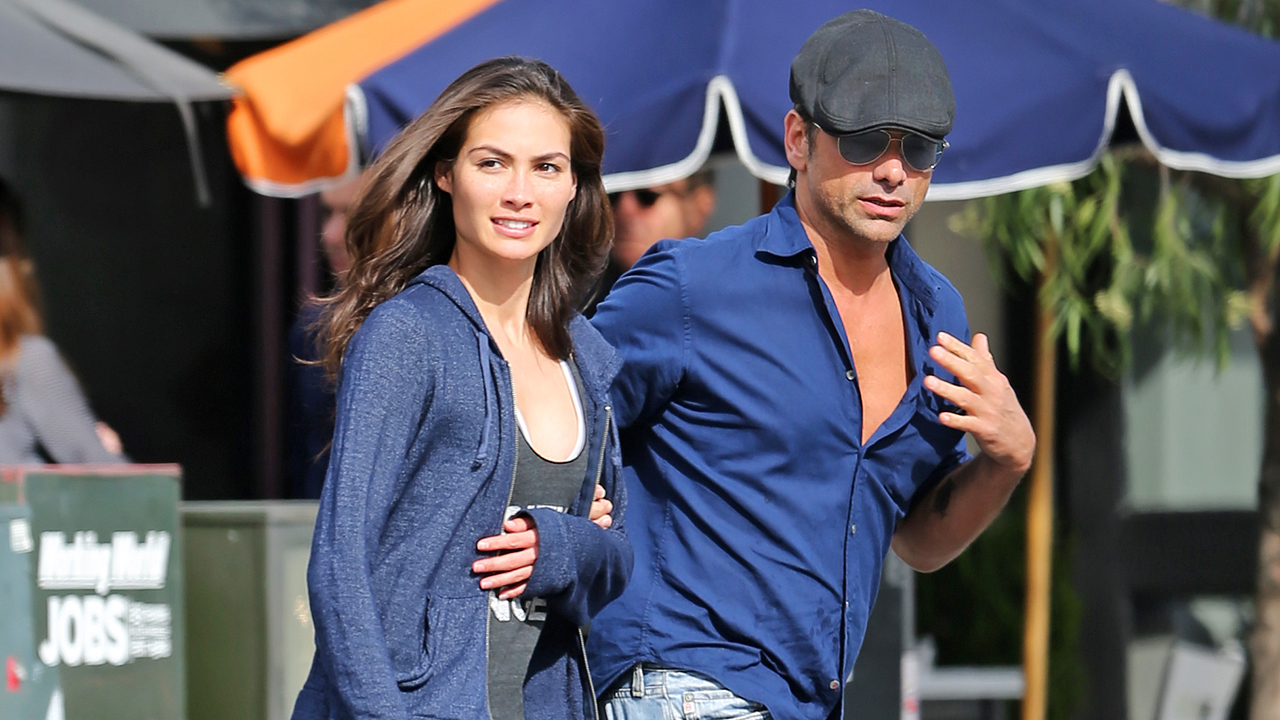 Where is Rebecca Romijn now?

In case you are thinking about Rebecca, you might be delighted to know that she is happily married to Jerry O'Connell. In fact, they have two adorable children together, Dolly and Charlie.

10yrs. Just like that. Always an adventure, never a dull moment #HappyAnniversary @mrjerryoc Love you so much!

Such is the tragic story of John Stamos and Rebecca Romijn. Despite the past, they are going swiftly in their respective life. We don’t think John has any plans of getting married for the second time soon, but it might happen in the near future if he changes his mind.