The ‘All of Me’ singer John Legend is married to supermodel Chrissy Teigen. This romantic couple’s pair is envied by many. They have been married for 3 years already. Despite the years, their married life is going great. At present Legend and Teigen live together with their amazing daughter Luna. 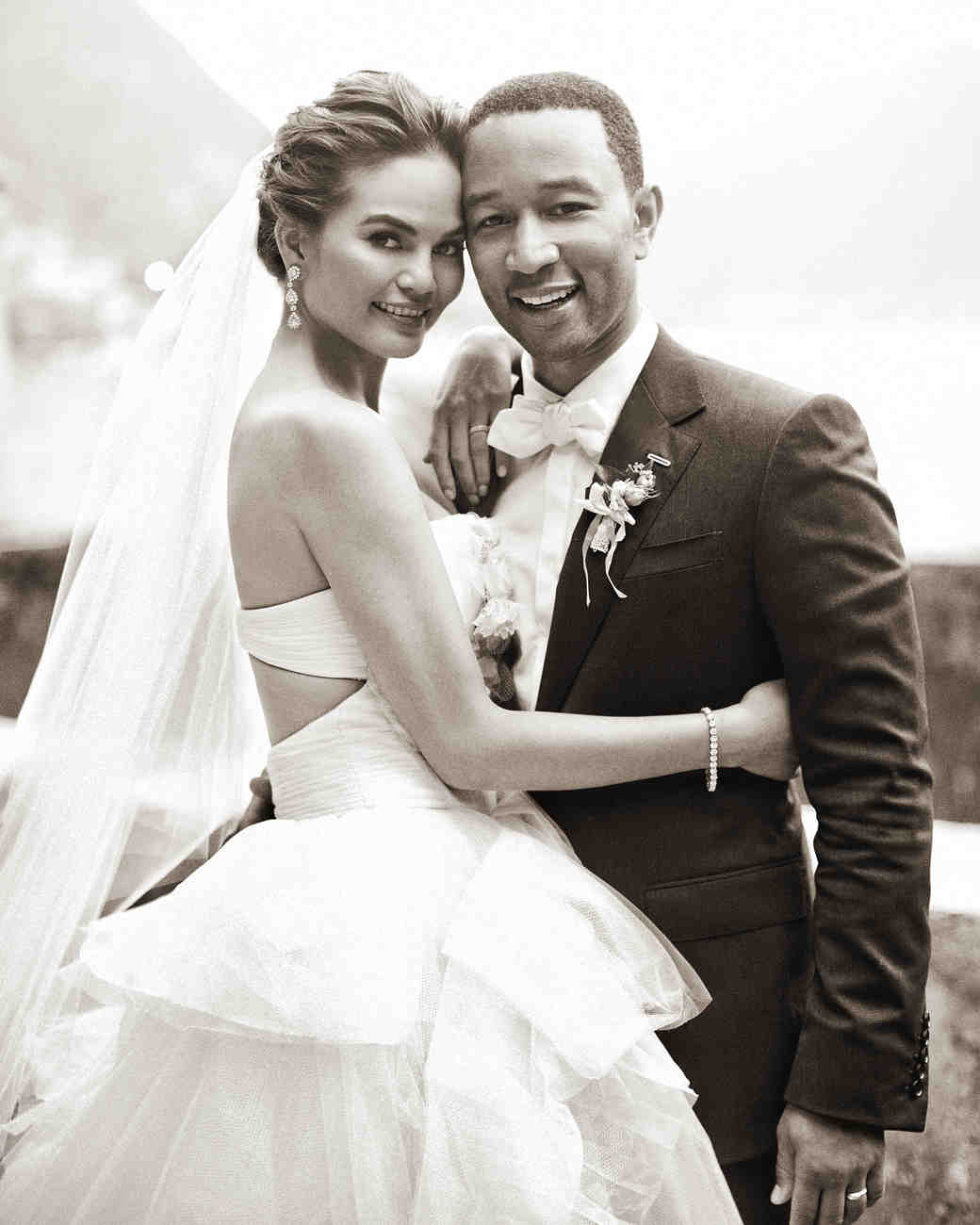 Image: John Legend and Chrissy Teigen during their wedding

Even though Legend and Teigen exchanged their vows in 2013, they knew each other for a long time. They met on the set of Legend’s 2007 music video ‘Stereo’. However, Legend admits that marrying beautiful Teigen wasn’t his pre-plan. During an interview, he said: "I wasn't like, 'This is the woman I’m going to marry' from day one. For me, I'm the kind of person who needs to grow into that feeling. It was probably a couple of years in when I could already see us being together forever."

John Legend and Chrissy Teigen have a baby girl

Legend’s hot wife Teigen announced that she was expecting the couple’s first baby on 12th October 2015. She gave birth to Legend’s daughter, Luna Simone Stephens, in April 2016. Their baby girl Luna was conceived through in vitro fertilization. 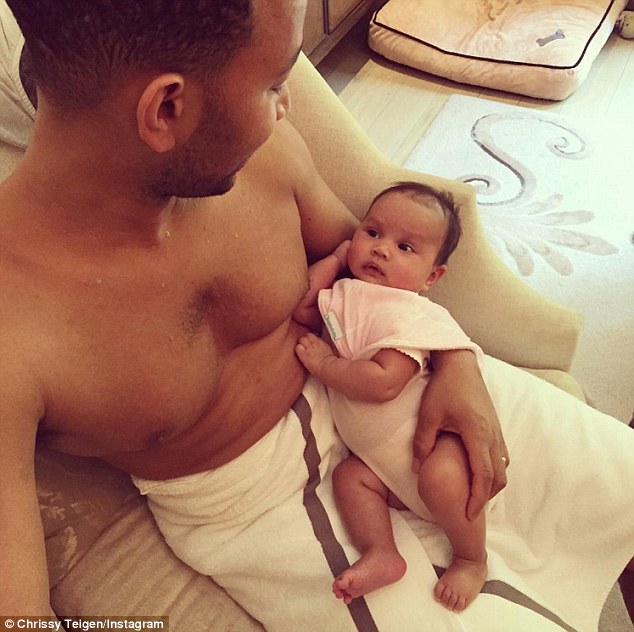 Legend’s wife Teigen’s Instagram is filled with amazing posts of her baby girl. Once, Teigen even bought multiple baby outfits like hotdog-outfit, banana-outfit, etc. for her daughter. She couldn’t help herself so she posted all of the cute photos on her Instagram.

Baby Luna is as charming as her mother and as adorable as her dad. She is growing with so much love and care from both her parents. 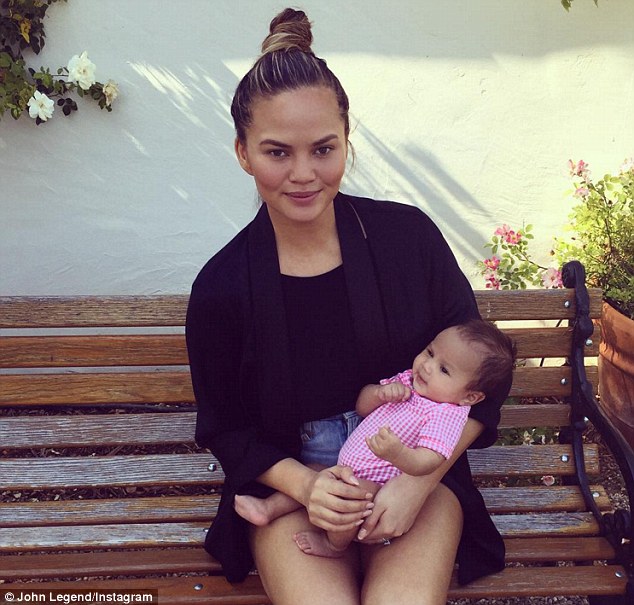 Talking about Legend and Teigen’s relationship, it is going perfectly. It has already been 3 amazing years of their togetherness as a husband and wife. However, it will be unfair if we measure their love in years. The arrival of a child in Teigen and Legend’s lives has made the bond between them stronger. Despite being so busy, Legend has never cheated his wife. We mean, who would want to if someone has Chrissy Teigen in their life. Similarly, Teigen has also been a very faithful wife. The relationship between them is amazing and there is no rumor of divorce between them. 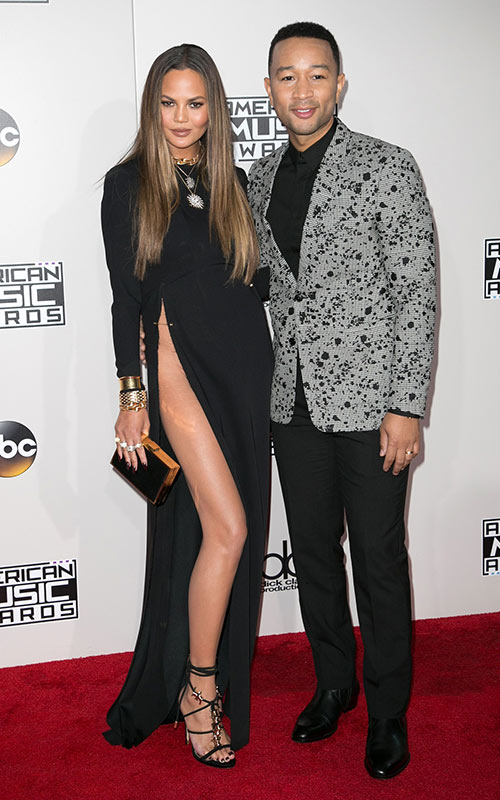 Image: John Legend and Chrissy Teigen during the AMA

What do you guys think about John Legend and Chrissy Teigen’s relationship? Please leave a comment below.