Best known as the member of British girl group Little Mix along with Perrie Edwards, Leigh-Anne Pinnock, and Jade Thirlwall, Jesy Nelson is an American singer. Born on 14th June 1991, the singer rose to prominence after her appearance on the 5th season of The X Factor (UK version). Moreover, later she was kept in a group with her other members under the name 'Rhytmix.' However, the name was later changed to Little Mix.

Moreover, Jesy's girl band Little Mix is one of the most popular girl bands in the United States and has released some popular songs like Shout Out to My Ex, Hair, Power and many others. As a group, Jesy has worked with many other artists like Ariana Grande, Demi Lovato, and Katy Perry.

Jesy is currently in a relationship with Harry James. Take a look at her love life and her current relationship.

Little Mix's Jesy Nelson's past relationship and the failed engagement

Jesy has been in a relationship with numerous men like Jordan Banjo, George Shelley, Jake Roche in the past.

However, among them, the most well-known and talked-about relationships of hers is with Jake Roche and Chris Clarke.

Jesy, who has an estimated net worth of 3 million British pounds was in a relationship with British actor Jake Roche. In fact, the two were engaged to each other. The pair started dating in September 2014 and decided to take things to the next level as they got engaged 10 months later on 19th July 2015.

However, after just a year of their engagement, they decided to call it quit and ended their relationship in October 2016.

After her separation with ex-fiancé Jake, she started dating British Reality TV personality, Chris Clarke. The two started dating in February of 2017. 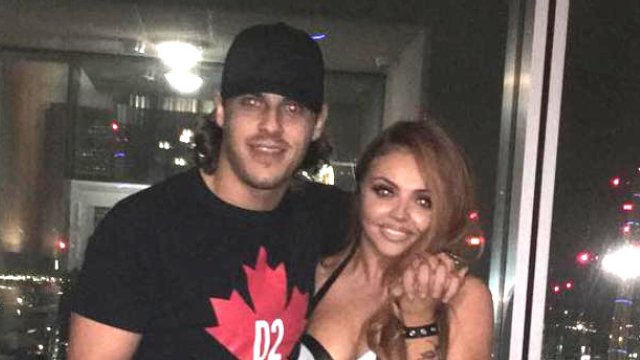 But in April 2017, Chris dumped Jesy via a text message as revealed by Jesy herself. This angered many Little Mix fans, and many claimed that he used her only to gain fame. However, later, Chris revealed that the reason for their separation was a long-distance relationship. She was with him for just three months, and they had separated while she was touring America.

The relationship certainly had a tragic ending.

Jesy is currently dating hotty Harry James Byart, who is an English rapper. The two started dating in July of 2017 and there has been much news regarding the two.

After some bad breakups, we assume that Jesy has finally found the man of her dreams as she is not able to keep her hands of the handsome hunk. In October, during Leigh's birthday bash, the singer was seen very close and comfy with the rapper. They were captured kissing and having fun together. 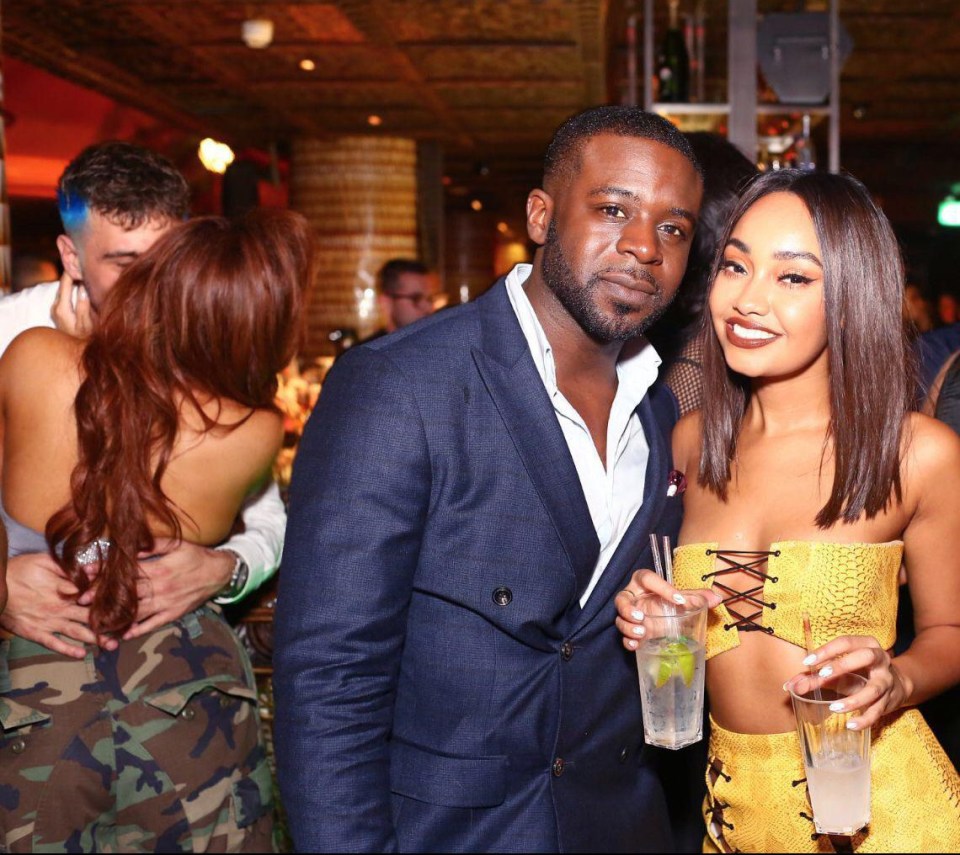 She was also captured during a romantic dinner date with the rapper in mid-September.

We hope that the Little Mix star has finally found the man she has always been waiting for and we will get to see more of the couple. Maybe Little Mix will soon collaborate with the rapper and release a new single. Well, we are certainly up for that. Cree Cicchino Lives with her Parents and Twin Sister Jayce: Who is She Currently Dating ?