Frostsnow https://frostsnow.com/
Home Gossip Jessica Jung Dating Tyler Kwon Since 2013, Are They Happy Together? Know About Their Relationship

Jessica Jung Dating Tyler Kwon Since 2013, Are They Happy Together? Know About Their Relationship Jessica Jung, a name who barely needs any introduction. She is a popular American singer, songwriter, actor, and businesswomen currently based in South Korea. Well, like her amazing professional career, the personal life of this pretty face is also pretty interesting.

A few years back, Jessica's personal life was a bit of shadow and people barely knew about her love affair and relationships. But lately, in 2016, things changed after I Love That Crazy Little Thing star finally admitted dating a renowned American Film producer Tyler Kwon.

Well, without further delay, let's learn in detail about the love affair and relationship between Jessica and Tyler. Just stay with us.

Besides being a singer-songwriter and actress, the 28-year-old gorgeous lady is also a model, fashion designer, and a businesswoman. The beautiful lady with her skills and talent has often appeared on the cover of many renowned magazines like Vogue, One, OK and Dazed. 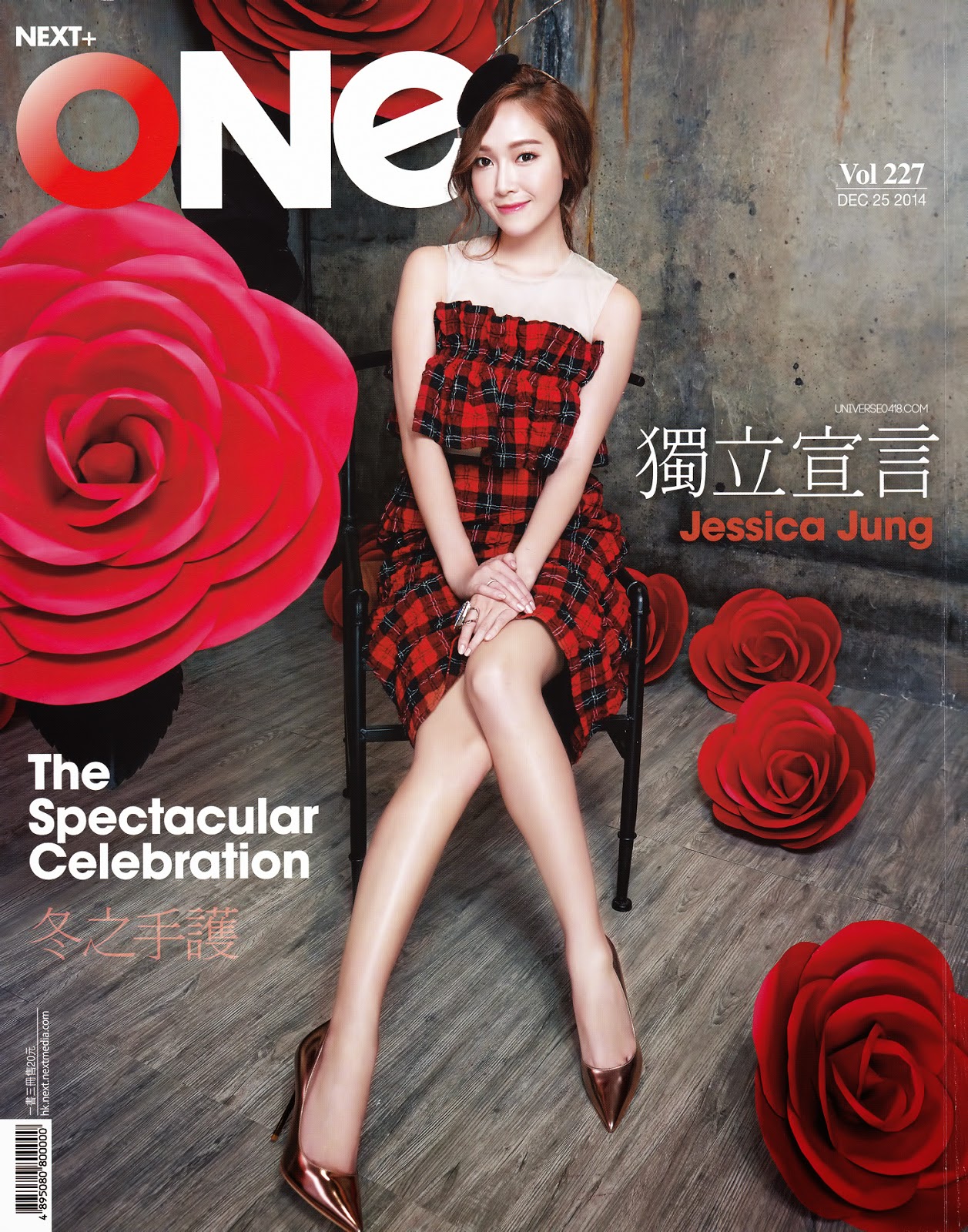 CAPTION: Beautiful singer-songwriter, actress, model and fashion designer Jessica Jung on the cover of One magazine

Jessica was surrounded by dating rumors with the handsome hunk Tyler Kwon as early as 2014 but the rumor was always denied by both of them. The dating rumors reportedly surfaced after the pair moved in together in September 2014.

As per the reports by Hollywood Take, at the time, they were living together in a swanky apartment owned by Jessica in Hong Kong, however, it was vehemently denied by both of them.

Despite the denials, people did not believe them to be just friends especially after a news that Tyler was helping Jung in establishing her own fashion brand called BLANC & ECLARE came in the media. It was two years after Jung left SM Entertainment and Girls Generation when in an interview,  she admitted to being the girlfriend of Tyler since 2013. She told:

I actually didn't admit or deny the relationship. It's been over three years since we started dating.

When I was promoting [as a member of] Girls’ Generation, I couldn’t admit my relationship because my agency told me not to. [My boyfriend] is a smart and intelligent person.

I think after being in the entertainment industry, someone in a different field as opposed to the same field looked cooler. We can respect one another. 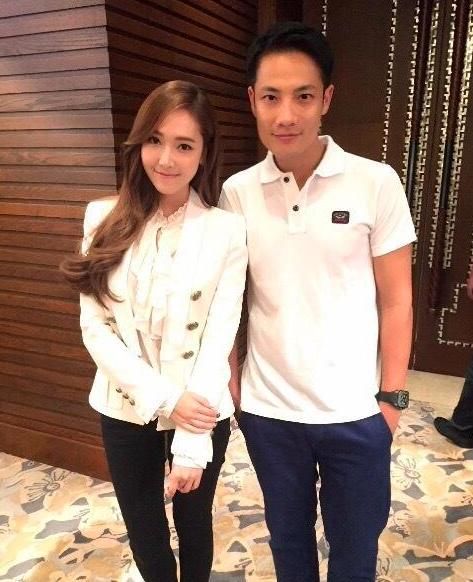 In addition, when asked about the marriage plans, she responded:

I think we’ll marry when it’s the right time later. These days a lot of my friends are getting married and seeing them makes me want to get married. I have a friend who has a baby. While buying a gift for my friend, rumors of me being pregnant started.

As for the reason why she took three years to admit the relationship with Tyler, Jessica said that her former agency did not allow her to say anything since she was still promoting as a member of Girls Generation.

Tyler and Jessica are enjoying a romantic relationship. We wish them all the very best for their future.