Frostsnow https://frostsnow.com/
Home Gossip Jesse Palmer Affair With Girlfriend Jessica Bowlin: Is He Married in 2019? Know About His Affairs

Jesse Palmer Affair With Girlfriend Jessica Bowlin: Is He Married in 2019? Know About His Affairs

Jesse Palmer born in Toronto, Ontario, Canada is a former professional American football player. He is currently working as a Canadian sports commentator. His professional career in football started in 2001 when he was drafted by the New York Giants in the fourth round of the 2001 NFL Draft.

Do you know whether Jesse Palmer is married or not? No, he is not married yet. He is also single at the present date, however, he had a girlfriend in past. If you are longing to know about his affair with his girlfriend then, you are in the right place. We are here for you so, stay with us for a little longer.

The very handsome and charming football player Jesse Palmer was in an affair with his girlfriend, Jessica Bowlin. Jesse started dating her in 2004.

Jesse came closer to Jessica during the time of the show The Bachelor. The Bachelor is an American reality television dating game show which started in March 2002 on ABC channel. 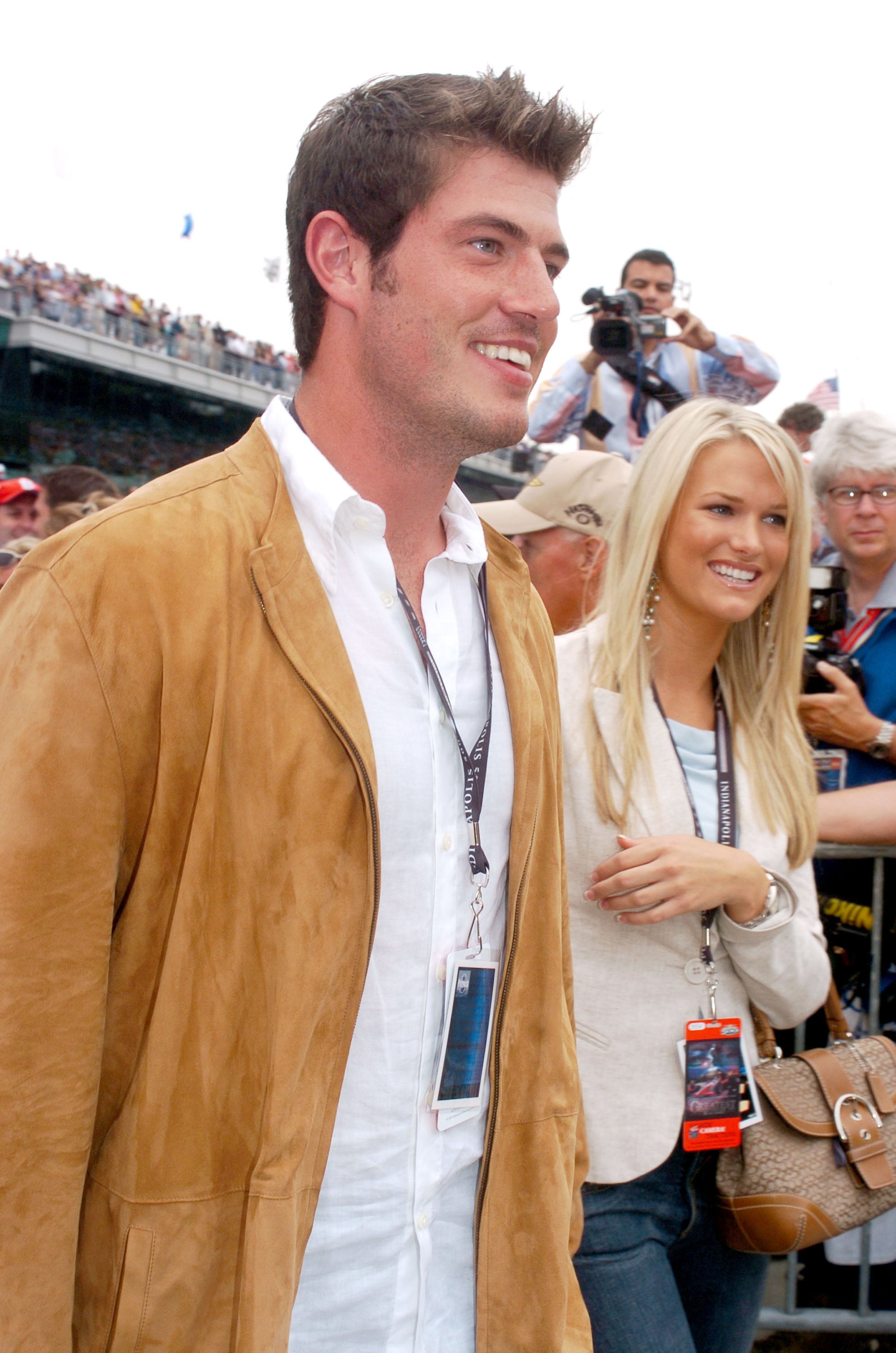 During April 7 to May 26, 2004, Jesse Palmer was part of the show where he dated Jessica Bowlin, who later won the show. Palmer did not propose to Jessica.

They also continued to date after the show and several weeks later, Jesse Palmer broke up with his girlfriend Jessica Bowlin.

Jesse Palmer is a person who loves to keep his personal details secret. He has not stated whether he has any girlfriend or not. Though he denied about his affair, the ESPN host was found spending enjoyable moments with the charming and stunning model Shannon Ihrke.

Shannon Ihrke posted a photo with Jesse Palmer on Instagram with the caption, "New York City is pretty amazing when you have the perfect tour guide". This provides the hints that the two might be sharing some good times with each other.

Jesse Palmer might have other girlfriends but as he keeps his personal information very secret, we cannot claim anything about his relationship.

Jesse Palmer started his career in broadcasting with Fox Sports Net where he started analyzing on Arena Football League games. He is currently working with ESPN as a studio analyst.

Here is a video where Jesse Palmer is seen playing football.

Jesse Palmer is residing in Orlando, Florida since 2005. Jesse Palmer's estimated net worth is about 6 million dollars.

The dashing young man Jesse is climbing high in his professional life and we wish he gets the love of his life very soon. We wish all the very best for Jesse in his future endeavors.

Want to wish Jesse all the best? Please, leave your comments below.

As of 2019, he is not married, but while on the reality show The Bachelor he was matched with another cast member Jessica Bowlin and they were also expected to marry. However, their relationship did not last long and they soon separated.