Frostsnow https://frostsnow.com/
Home Gossip Jennifer Lawrence's net worth and salary to soar after winning the Oscars for best actress Do you remember the bold yet hot actress from "Hunger games"? Yes, it’s Jennifer Lawrence we are talking about today. Jennifer is very talented yet a gorgeous actress. She has done many amazing movies. Some of her works include X-Men: First Class, Hunger Games and its two sequels, American hustle. Her work is praised and adored by many. That is the ultimate reason behind her winning so many awards. In 2010, she bagged Academy Award and Golden Globe nominations for "Winter’s Bone". Her another movie "Hunger game" became one of the highest-grossing movies ever with over $407 million and uplifted Jennifer as one of the most promising young actresses. In 2012, she earned The Academy Award, Golden Globe Award, Screen Actors Guild Award, Satellite Award, and the Independent Spirit Award for Best Actress for "Silver Lining". She is the youngest person ever to be nominated for two Academy Awards for Best Actress and the second-youngest Best Actress winner. She received the BAFTA Award for Best Actress in a Supporting Role for portraying a troubled wife in the black comedy American Hustle (2013). She also won three Golden Globe Awards for her roles in the two above mentioned films and for starring as the eponymous inventor in the biopic "Joy"(2015).

JENNIFER LAWRENCE'S NET WORTH AND EARNING
Looking at her successful career, we can definitely say that Jennifer Lawrence makes a lot of money. Yes, it’s true. Lawrence made an estimated $52 million between June 2014 and June 2015. She was the highest-paid actresses then, according to Forbes. Her movie, Hunger Games, helped her raise her net worth to $60 million. Besides that, she had many brand endorsement contracts on her hand. 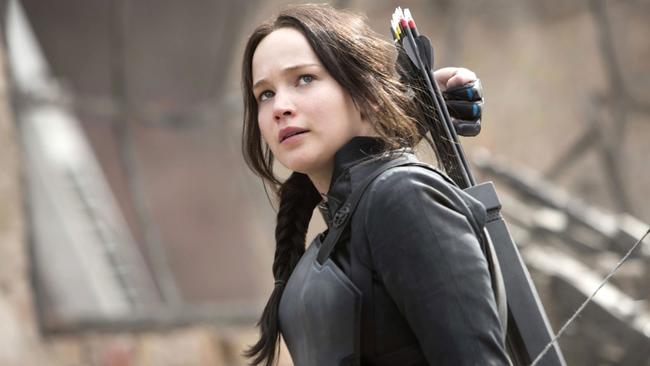 Looking at Jennifer’s hard work, we can say that she totally deserves her. She even spoke up against wage gap when she knew that her male co-stars from American Hustle got paid more than her.
After winning the Oscars, she was very much in demand. Thus, her salary and net worth kissed the skies.
Currently, her net worth is $90 million.