It's official!! One of the most loved Hollywood couples, who was engaged earlier this year, Jenelle Evans and David Eason, tied the knot just a day ago. Yes, you read that right, guys!! They are now officially husband and wife and you know what the pair is already parents to an adorable daughter.

Let's learn the story in detail. Here, we will discuss the love affair and relationship of the couple in detail. Just stay with us

As we mentioned earlier, the 25-year-old actress, who has successfully earned more than 2.7 million followers on her official Instagram account got married to her long-term boyfriend David Eason just yesterday, on September 23 and their wedding ceremony was held at their home in North Carolina. 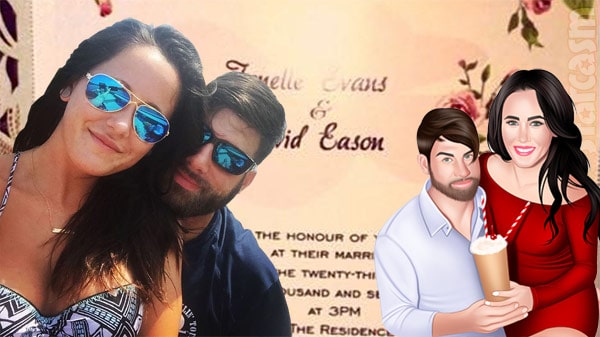 We can see Evans smiling in a fitted lace dress with a long train as she walked down the aisle with the groom in the Snapchat video she posted online. Check it out.

Here is are some more pictures of their wedding. Check out them.

Wow!! Once again congratulations to you guys!!

Evans and David began dating in September 2015 and finally on 12 February 2017, the couple announced their engagement via Instagram (which was also documented on an episode of Teen Mom 2)

Wow!! Such an amazing couple!!

Jenelle And David Are Already Parents To A Baby Daughter

Do you know an interesting fact about the couple? David and Jenelle are already parents to an adorable daughter Ensley whom they welcomed on January 24 earlier this year, weeks before they were engaged. They announced the birth of Ensley through a beautiful Instagram picture.

The arrival of Ensley was not too much surprising as the gorgeous actress had already announced that she was pregnant on 26 November 2016 through her Instagram.

The news that they were excepting their first child together was announced on 26 November 2016 through an Instagram post that featured Jenelle and her two adorable sons Jace Vahn Evans and Kaiser Orion Griffith ( from her past love affair) kissing her baby bump. Check it out.

Must Read - Jenelle Evans Opens Up about having Kid with Fiance David Eason, Know about their Relationship

"When you love what you have, you have everything you need." ?????? #BellyKisses #Ohana

The family of five is living happily together. We wish them all the very best for their future.

Married Life And Divorce of Jenelle With Ex-Husband Courtland Rogers

Jenelle Evans and Courtland Rogers dated for three years before they married in 2012. But things didn’t work between the couple and the year they got married, the actress filed assault charges against her husband after which Courtland was arrested.

Further, Evans also accused her Courtlander of the miscarriage she faced while with Jenelle.

Although the pair got separated in 2012, the divorce was finalized only in June 2014.

Besides, Jenelle also was in the relationship with Andrew Lewis who is the father of her first child Jace Vahn Evans. Jenelle's second son Kaiser Orion Griffith is from her ex-boyfriend Nathan Griffith with whom Jenelle was even engaged. 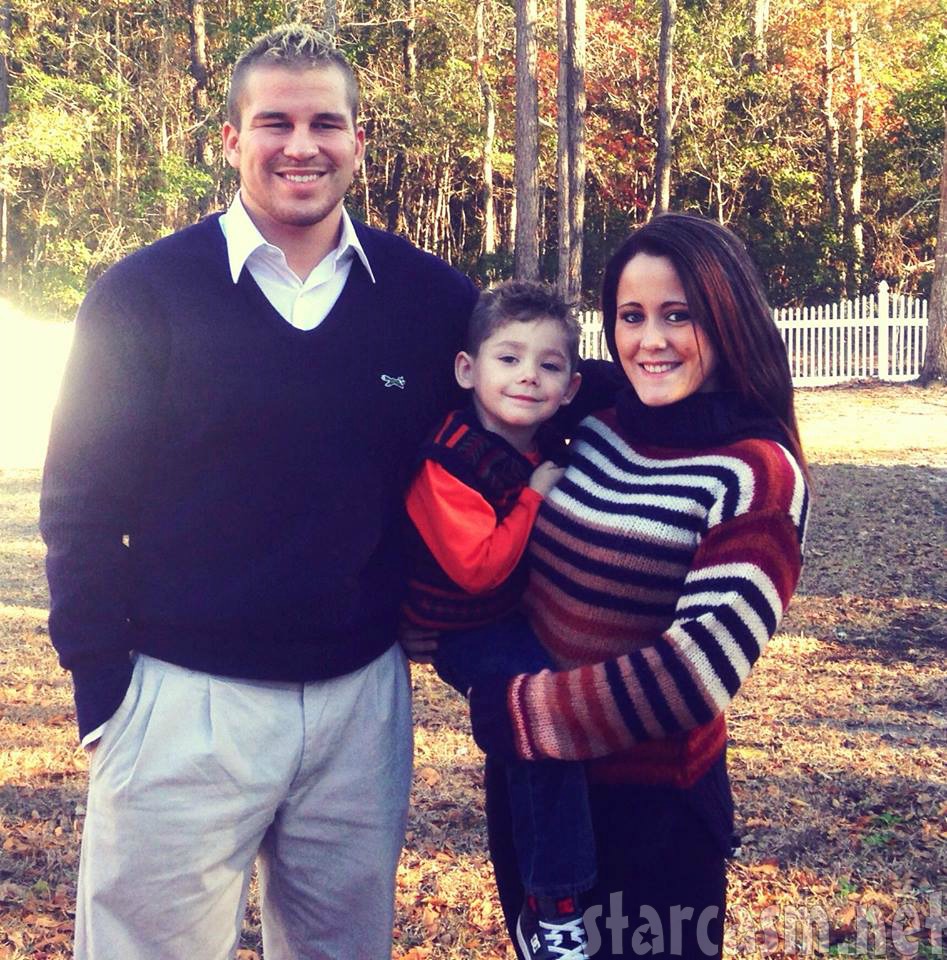 Well, the actress has undoubtedly gone through a lot of struggles in her life but we hope she experiences good days in future along with her family.