Jay Alvarrez and Alexis Ren Rumored Break Up, Know about their Relationship It's a sad feeling to hear about someone's breakup, and when it's about your favorite star, you feel sad even more. Just like that, when the breakup of the lovely couple, Alexis Ren an American model/internet celebrity and her boyfriend Jay Alvarrez an American model came in the media, a lot of the couple's fans were shocked and disheartened.

The couple started dating each other in 2015 and after two years of a romantic relationship, the couple called their relationship a quit in early 2017. It's obvious that love isn't' an easy deal, but is moving over the person you fall in love the only solution? Not always! 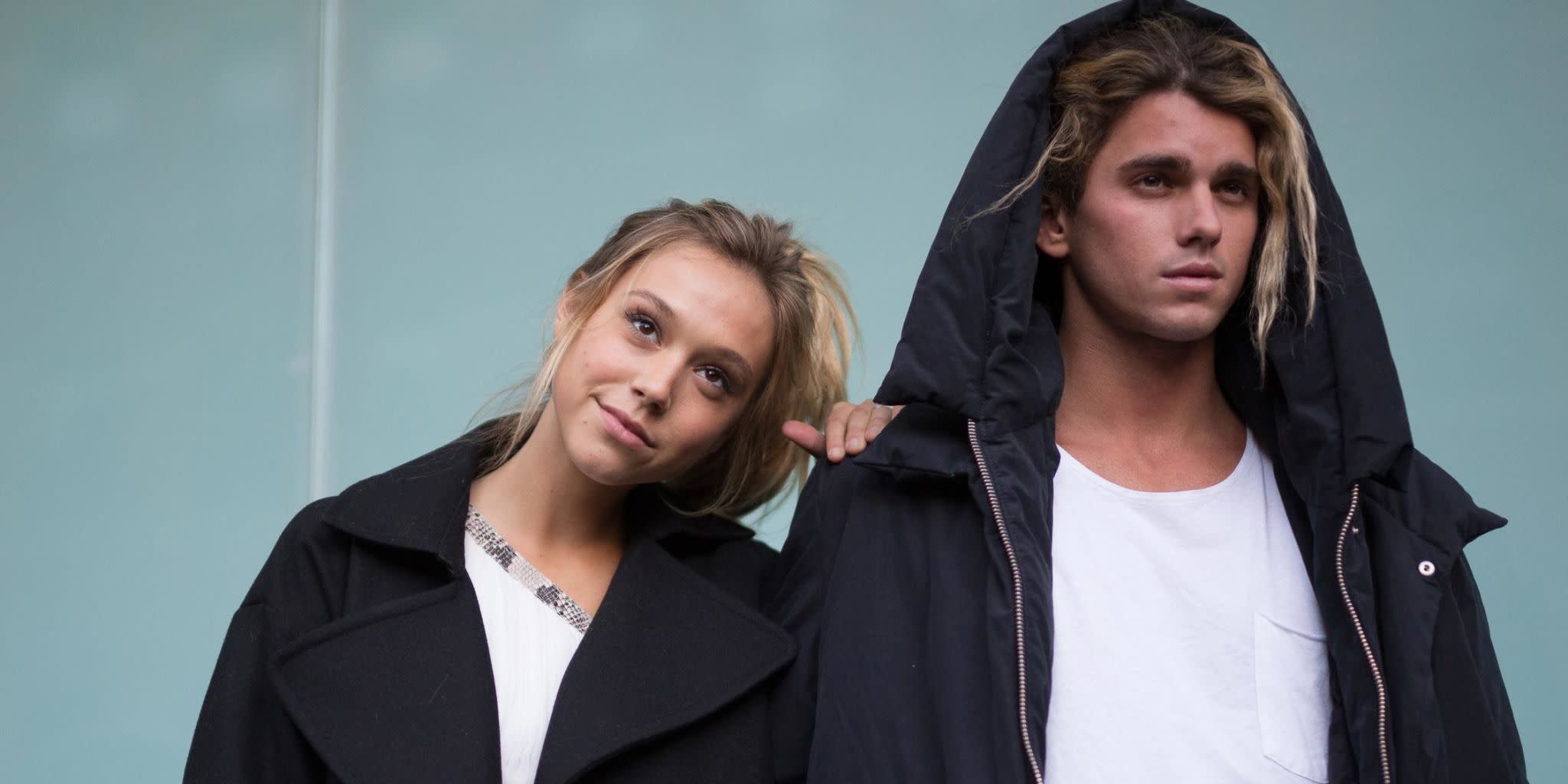 So, why did the couple separate? Let's find out more about their relationship here in Frostsnow.

Alexis Ren and her boyfriend Jay Alvarrez no longer a Couple

Alexis and her now ex-boyfriend started dating each other in early 2015. Things were going well for the couple, but in early 2017, the news of the couple's separation featured on the web. And all of this began with Alexis twitter feed.

On February 19, Alexis shared a series of tweets regarding her relationship with her boyfriend Jay.

Check out the tweets,

Ask away I'm not afraid to tell the truth anymore ????

was a manipulated as fuck ending. Pushed me to my limits so I broke it so he wouldn't get blamed for ending it https://t.co/b5NppMmSIe

Love makes you blind tho I can't deny I felt something was wrong https://t.co/YAOTGPmkxu

I learned Self love, self growth & self trust...&stay away from fuckboys ?? https://t.co/f28Ox6wqbl

Soon after the tweets, lots of Alexi's fans showed their concern about the pair's relationship, many of them asking why the couple broke up?

what's the real reason why you and Jay broke up?

Alexis answered her fans via her tweets.

Not in the beginning but fame changes people https://t.co/aGWtsvVu7q

As per Alexis, looks like Jay used her to get the fame and make a place in the industry. Many of her fans showed their support for Alexis on what she did, i.e., to move over Jay.

thank you for being so real with us. we love you so so much??????that was a really genuine thing to do.

After the breakup with Jay, Alexis has moved on and she seems focused towards her career. Looks like she doesn't want her past to be stubborn in her future.

to be inspiring. What the fuck does it mean? living a life that people want to obtain? Giving back? Telling a story? Showing up for others? Being selfless? There's many ways a human can acquire or be inspiration. I believe it is based on opinion, experience and perception. Not only that, but it's become somewhat of a stereotype. What one human says is inspiring could be idiotic for another. A lot of the times, I am in awe of how girls look up to my life, as I don't post what I would consider "inspiring". I love my body and I work hard so I don't consider it bad that the majority wants bikini, lingerie & health. What I post is me, but a very small percentage. I understand the percentage of what I show is under my control, but I'm 20 years old, figuring this shit out as I go. You'd think we'd be passed the times of judging a humans insides based on their outsides. After all, we are sitting on a spinning pale blue dot in the middle of space that's part of an infinitely larger galaxy. There are no rules.

Along with the issue of the couple's breakup, Alexis once became a hot potato when she was allegedly tagged a lesbian by many of her fans.

So, is Alexis really a lesbian?

Also Read: After breakup from boyfriend Bobby Deen, Katy Mixon still single as she is not dating anyone.

The rumors of Alexis being a lesbian aired when the American model and internet celebrity shared a picture of herself with a blonde beauty (name not disclosed) via Instagram on August 28, 2016, earlier to her breakup with Jay.

Alexis shared a picture of herself with a blond beauty on her Instagram on August 28, 2016

Though many of her fans speculate her to be a lesbian, Alexis hasn't opened up whether she is a lesbian or not. And the question also arose if this act was the reason for the breakup between the couple.

However, it won't be fair enough to tag Alexis as a lesbian unless she gives any official statement regarding this.