Bethenny Frankel is an American reality TV star best known for her role in the TV series Bethenny Ever After. Besides, she is also recognized as the host of talk show Bethenny. Further, she has also appeared on The Ellen DeGeneres Show hosted by Ellen as a celebrity guest.

Moreover, the daughter of horse trainer Robert J. Frankel and interior designer Bernadette, Bethenny is also the founder of Skinnygirl Cocktails. Her other television work includeThe Real Housewives of New York City, Z Rock, The Neighbors as Jill and many others.

Here we are going to talk about her marriage, children, and divorce with her former salesman, ex-husband Jason.

Jason Hoppy is Bethenny's second husband. Before getting married to him, she was in a marital relationship with Peter Sussman, an entertainment industry executive in 1996. However, the relationship did not last, and the two got divorced in 1997, a year after their marriage.

In March of 2010, TV personality Bethenny, whose net worth as in 2017 is $25 Million, got married to a pharmaceutical sales executive Jason Hoppy. Jason Hoppy rose to prominence after he appeared on TV series Bethenny Getting Married and The Real House Wives of New York City alongside Bethenny. He also made his appearance in Bethenny Ever After, which is also a TV reality show. The two got married at Four Season Hotels and Resorts in Manhattan. 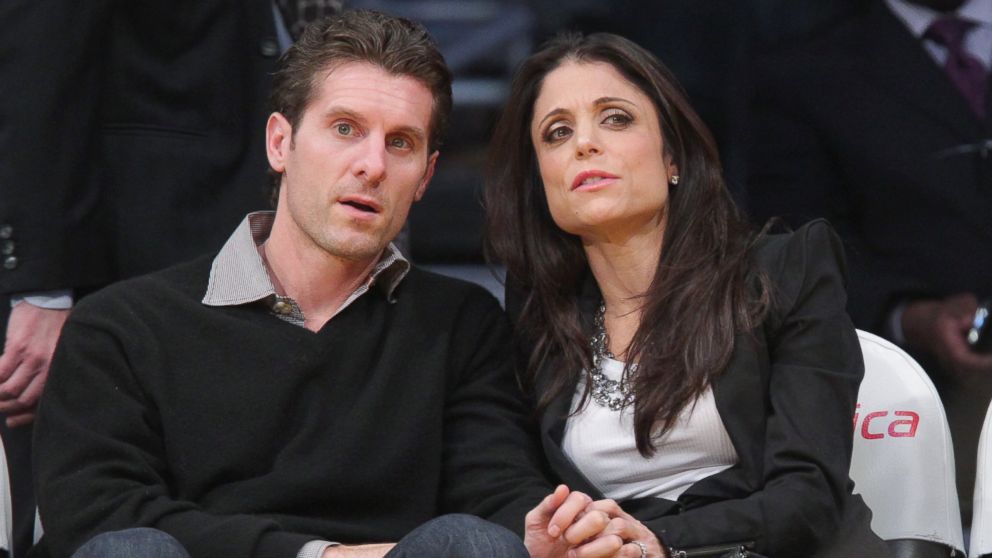 The two were in a relationship even before they got married and just 2-months after their marriage, the two gave birth to their first child, a baby girl Bryn Hoppy. However, despite all the love, they could not sustain their marriage and announced their separation by the end of 2012. They filed for divorce in January 2013, but it was only finalized four years later in July 2016.

Their Current Relationship Status: Who Are They Dating Currently?

There are no reports about sales executive Jason Hoppy getting married or being in a relationship with anyone. However, recently in 2017, Hoppy made an appearance at the court for trial after his ex-wife Bethenny accused him of stalking and harassing her.

Know More About the Incident

Bethenny, on the other hand, started dating Dennis Shields who is a Big Apple banker and a married man.

Their relationship began in December of 2015, but they broke up after a few months in May 2016. However, in August of 2017, Bethenny announced that they are back together again.