Jasmin Wali Splits from Ross Worswick after 2 Years of Dating, Know about Their Relationship Falling in love might be one of the most incredible feelings, but break ups are too hard to handle. We all have passed through it at some point in our life. Actress Jasmin Walia must have also felt the same when her 2-year-long relationship with Ross Worswick ended last year.

Even though the couple was thought to be happy with one another, things fell apart between them. So, what went wrong? Let's find out:

Jamin Walia and Ross Worswick are no longer together

Former TOWIE star Jasmin Walia and her boyfriend, Ross Worswick have reportedly separated their ways after dating for two years. The reality star couple rose to fame from Ex on The Beach, and they have been dating since April 2014. 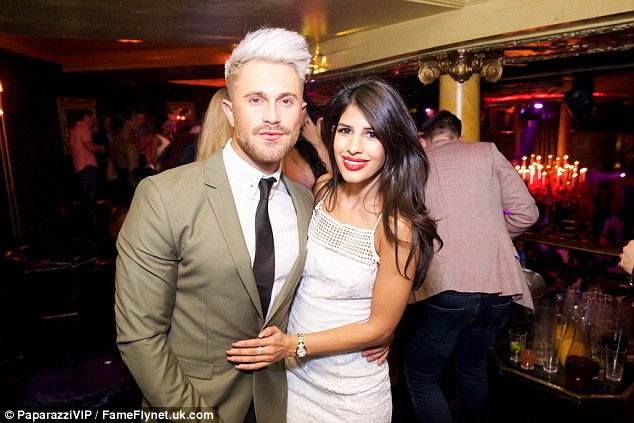 Jasmin’s agent has confirmed that the duo has officially ended their relationship. Ross, who had hoped to marry Jasmin, seems to be distressed. ]

The couple had split back in 2015 when Jasmin told in an interview that Ross isn’t supportive and understanding of her career and schedule which was hampering their relationship. But, they soon got back together for over a year and seemed to be happy with each other.

Ross is said to be in a total shock and drenched in devastation as he changed his life and even moved to down south to be with his love.

Neither of the couples has made any confirmation of their breakup in interviews or social medias. Moreover, Jasmin hasn’t uploaded any pictures with Ross or anything related to him on her Instagram account.

The real reason behind Jasmin Walia and Ross Worswick break up

In an interview with Bang Showbiz, Ross revealed that he wanted to be with Jasmin in future, but the current time isn’t right as they have many things to work out and improve their relationship. He added that they need to get a house together. 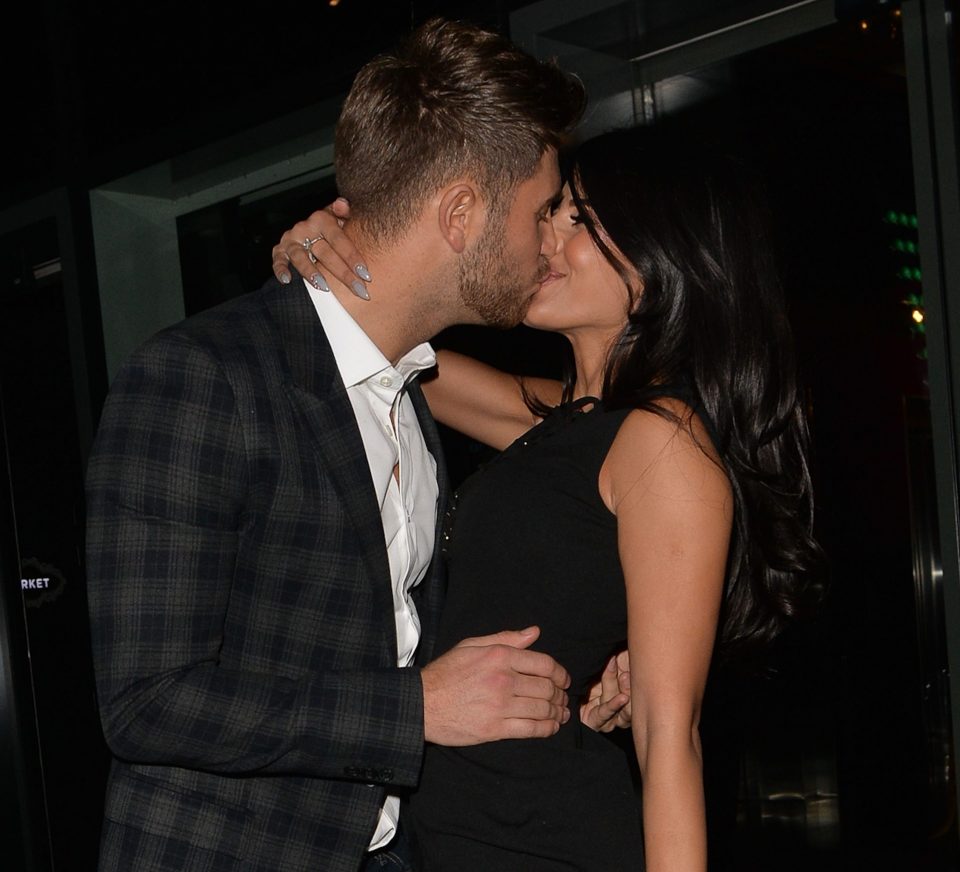 He also explained that he wouldn’t be with her unless he saw a future with her. Although Ross thought he would be with his girlfriend for a long-term, things didn't go according to their plans.

Ross seemed to be happy and satisfied with their relationship and wanted to work out things between them and wanted a future with Jasmin but unfortunately, things didn’t go well, and they decided to split up.

It is a sad thing to know that Jamin and Ross won't get married as hoped by their fans, but we believe they split up for their own good. With such charming and strong personalities, we are pretty sure that both of them will find a right person at the right time.

We will give you more updates about the story, till then stay tuned to Frostsnow.