Frostsnow https://frostsnow.com/
Home Gossip Janet Jackson is happy with her baby after Spliting with her husband Life is uncertain. No one would have ever expected that they will get separated with their partner when it's needed the most. Have you ever thought how would a woman feel when she gets separated with her husband after giving birth to a baby?  Well, the Hollywood singer, Janet Jackson has recently divorced her husband after giving birth to their baby.

As unfortunate as it sounds, Janet mentioned that she is doing fine with the baby even after her rough divorce. A Strong lady she is. Let's unveil the story in detail.

The 50-year-old singer, Janet recently split up with her husband Wissam Al Mana. The reports provided by the sources stated that the couple weren't working well together and thus chose to go separate ways. They have called it quits according to the TMZ.

The 42-year-old business magnate Wissam is Janet's third husband. They got married in 2012 and they recently welcomed their baby this January 2017. 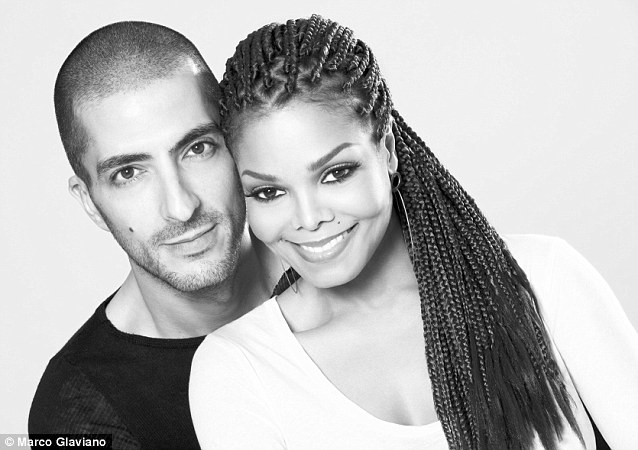 Janet and her third husband Wissam

The couple's divorce rumor started buzzing up the media. After a few months of the rumor, reports were that they were planning a break-up. Their friends reported about their divorce to be true. So, what could be the reason behind their divorce? A source reported that after the baby was born, they certainly had conflicting schedules between them to take care of the baby and that turned out to be the biggest issue. 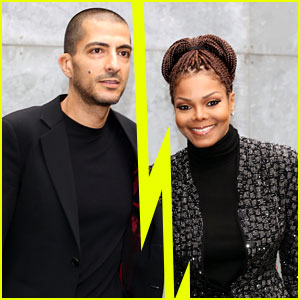 Well, it does sound quite upsetting as the parents should have work things out together, but they are splitting instead. The baby could be the happy factor for them.

Eissa, their son, has been the reason for Janet's happiness in the moment. She stated that she is totally devoting her time to the care of the baby and not concentrating on her divorce.

Jackson's friend reports the ET that despite the divorce she is doing great in her life.

"She's so happy with her baby and that's all she is focused on."

It is now confirmed about their break-up and they have even moved out from their shared home. About their divorce, their friends mentioned that the split was amicable and until the announcement of the child's custody the baby boy stays with the mother.

Janet Jackson with her husband Wissam

The pop star, Janet as a dedicated wife, in the past, adapted to Wissam's culture wearing her husband's cultural uniform. This was a huge challenge for her. As Janet always stood bravely from her downfall she is seen as a courageous woman.

Even though after the couple split up, they will raise the baby boy together. PEOPLE mentioned after the split that;

“Janet is all about the baby and is okay,” and “They will raise their boy together.”

This is not Jackson's first divorce as she was married twice and divorced twice. She was firstly married to musician James De Barge in 1984. Their marriage was annulled after a year of their marriage in 1985. After this, she married for the second time with Dancer Rene Elizondo Jr. in 1981. This relationship also couldn't last long as they divorced in 2000.

Janet's married life doesn't seem to work for her and looks like she needs to be more cautious while choosing her love partner. We hope she finds the right guy soon.

As several sources revealed Janet's situation after her divorce we can say that Janet is doing completely fine. We wish her all the luck for raising the beautiful baby boy and also hope she finds her Mr. Perfect!