Who doesn’t know the famous and gorgeous journalist Jane Pauley? She is one of the best American news journalists. Over the years, we have known that Jane is happily married to her husband Garry Trudeau and has three kids who are kept away from highlight by Jane. Today we will try to get you some facts about her youngest child, son Thomas Trudeau.

Jane’s son Thomas is happily married to his wife Juliana Margaret Thorstenn. Do they have any Kids? Let’s find out about his other affairs and relationships:

Thomas Trudeau first meeting with his wife and the bad impression

Thomas met his gorgeous wife while he was a graduate student at Brown University and so was his spouse. We can term them university sweethearts. Brown’s sophomores Thomas and Juliana were introduced to one another by their mutual friends. Their first encounter took place in September 2007 at a campus party. 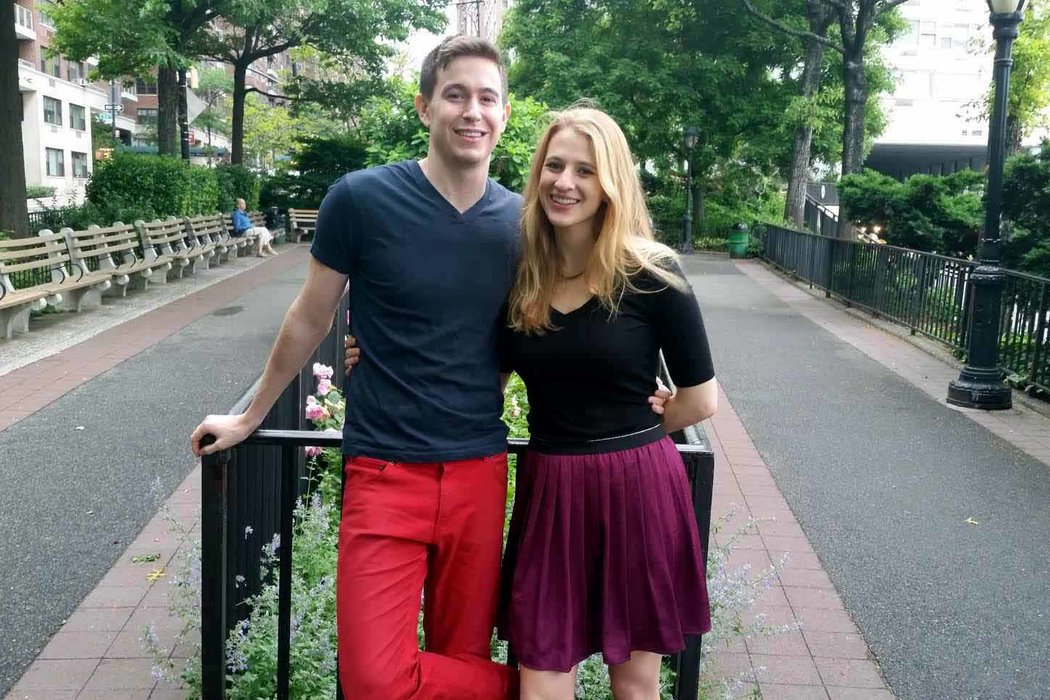 Honestly, Thomas failed to have a good impression on Juliana during the first meeting as she says Thomas was trying to flirt with her, but he was acting a little strange and it was really bad. Eventually, he ended up saying he doesn’t know how to talk to girls. Bad move, Thomas!

Nobody expected that they will end up dating, as their second meeting also was very awful. In fact, Thomas got Juliana’s number only after two weeks which was their third meeting. Eventually, the lovely pair fell in love later. Thomas proposed his lady in May 2013 at a class reunion at Brown.

Thomas tied the knot with his then girlfriend(after many efforts) Juliana on 14th June 2015. Their beautiful wedding ceremony took place at the Cathedral of the Incarnation in Garden City. It was performed by an Episcopal priest named Robert A. Pickens.

Although Thomas accepts that he was dumped right before his first meeting with Juliana, there are no other records of his other affairs and relationships.

Even though the couple keeps a low profile, Thomas’ mother Jane revealed in February 2017 that she has two 11 months old grandsons born 7 days apart. We believe that one among the two children is of Thomas and his wife Juliana.

Thomas Trudeau's relationship with his wife appears to be in great terms. There are no split rumors about the couple which makes us believe divorce is far away from the couple. We hope they stay together forever.