Frostsnow https://frostsnow.com/
Home Gossip Jana Kramer and her husband Mike Caussin get divorced just after a year of marriage. It's her third

Jana Kramer and her husband Mike Caussin get divorced just after a year of marriage. It's her third Gorgeous actress Jana Kramer was married to former footballer Mike Caussin. Despite it seemed like their relationship was going well, Kramer and Caussin ended up in a sad separation. The reason behind their departure is more shocking than the fans had ever thought. Let’s find out the reason.

One Tree Hill’s star Kramer tied the knot with Caussin in May 2015. They dated for four months before getting married and got engaged in December 2014. Caussin proposed her very romantically on her 31st birthday. 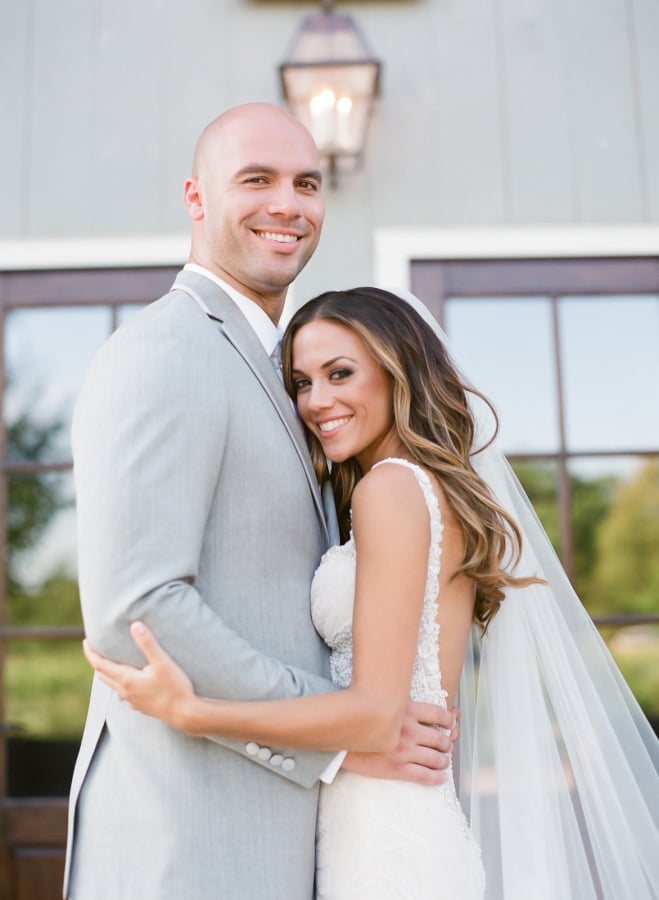 Jana Kramer and Mike Caussin's relationship could not last

Sadly, Kramer and Caussin’s relationship could not last long. Kramer separated from her husband when she caught him cheating multiple times. According to a close source, Caussin cheated on Kramer multiple times with multiple women. Shocking, isn’t it? Well, there’s some more coming to it. Caussin has now entered rehab for sex addiction. It is also said that Jana had found that the former NFL player was apparently sleeping with a paid escort.

However, Kramer and Caussin have not divorced yet. Kramer who still wears her wedding ring and says that her relationship status as '"separated", not "divorced".

Jana Kramer and Mike Caussin have a daughter

Kramer and Caussin have a child together. Kramer gave birth to a baby girl on 31st January 2016. According to a source, the whole Caussin-cheating thing has been very tough for Kramer but her priority is being there for her baby daughter.

Image: Jana Kramer and Mike Caussin with their daughter

Kramer’s marriage with Caussin is not her first. She was previously married to Michael Gambino in 2004 in Las Vegas. Their marriage only lasted for few months. In 4th July 2010, she tied the knot with Johnathon Schaech in Michigan. They met on the set of ‘Prom Night’. Kramer’s relationship with Schaech only lasted for a month. This pair got officially divorced in June 2011. Besides these, Kramer was also engaged to Brantley Gilbert. However, their engagement didn’t last long as they parted in August 2013.

Hanging out with my princess before rehearsals #mygirl

Will Jana Kramer and Mike Caussin get back?

Since Caussin is undergoing treatment for his sex addiction, it seems like he wants to get back to his wife and daughter. This could be a reason why Kramer has not divorced her husband yet. It seems like even Kramer wants to give a chance to her dear hubby.

We don’t know what’s Kramer’s next step is going to be. For now, all we can do is wait.

Do you guys think that Jana Kramer should give Mike Caussin a chance? Or she should divorce him? Please leave your opinions in the comment box below.