Hollywood has always helped celebrities find their love interest. It is one of the fields that connect two people. Today we have the story of a similar celebrity couple whose story began from the Hollywood and ever since they are enjoying their life as a real life couple. We are talking about one of the Hollywood's favorite married couple Jamie Otis and Doug Hehner.

Jamie Otis is popular reality television personality who rose to fame as a contestant on the sixteenth season of The Bachelor. Her husband, Doug Hehner, meanwhile, is also a reality television star who appeared in the first season of the popular American television series Married at First Sight alongside his wife Jamie.

The pair tied the knot in 2014 and ever since they are living a blissful married life. After losing the first child, they are now soon to be parents to a baby daughter.

Let's learn their love story in detail. Just stay with us.

Let's start from the beginning. Jamie Otis and Doug Hehner first met on the first season of FYI's Married at First Sight. During the series, the pair eventually fell in love and started an affair. After months of dating, the couple finally exchanged their vows on 23 March 2014. 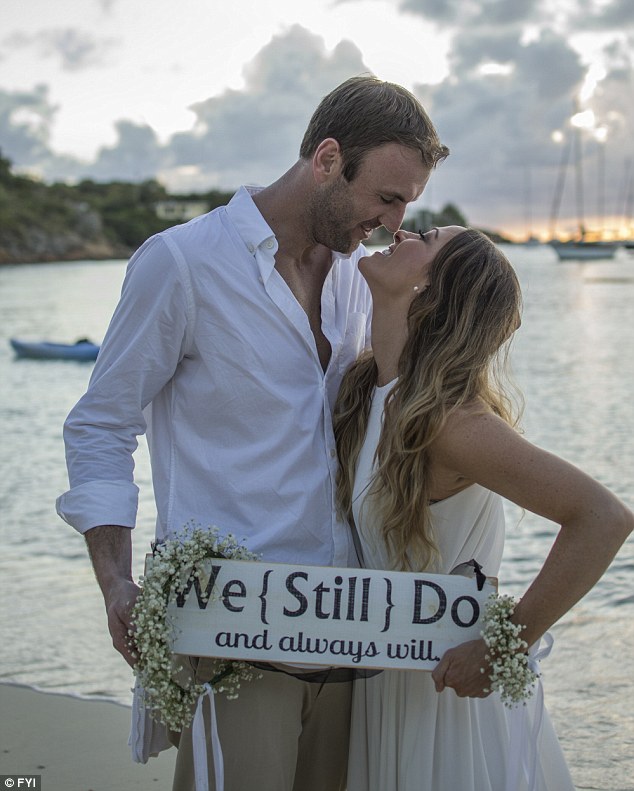 The wedding held in a lavish ceremony included co-stars of Married at First Sight as guests. Jamie's mother. however wasn't present in the wedding. 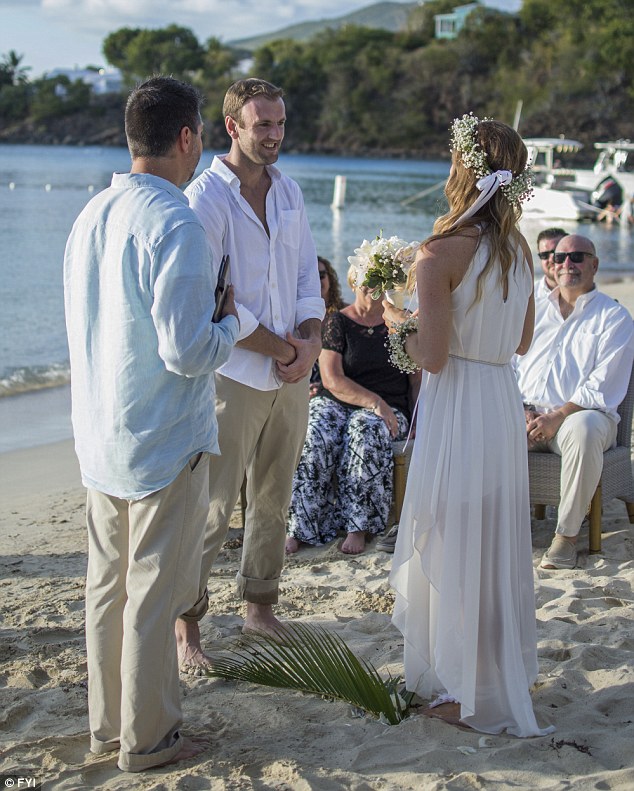 While appearing on the episode, Jamie confronted about her mother's absence. She talked about her mom's past behavior and told that her mother missed one of the most important family events because of her history of drug use.

Jamie even opened up about her talks with her mother over dinner. She revealed that she said to mom;

You've betrayed me and you've hurt me in the worst ways,

Jamie's mother defends herself by saying her mistakes were committed years ago, but Jamie says she hasn't entirely convinced that she has changed.

I can forgive, but I can't forget,

After their wedding, the newly married bride and groom returned to the location of their first honeymoon and reaffirmed their love for each other.

Excepting A Daughter: Pregnant Jamie Otis Went Through A Miscarriage

Jamie and Doug are expecting a baby daughter soon. These two love birds revealed in January that Otis is pregnant again, six months after suffering a miscarriage.

Yes, you read that right, guys! Last year, the couple was already expecting their first child, a baby boy but, unfortunately, they lost him as Jamie had a miscarriage.

We are eagerly waiting for the birth of their first child just like how they are.