Falling in love with the co-star is a common thing in the Hollywood and so is the case of War and Peace stars, James Norton and Jessie Buckley.

The rumored new James Bond James Norton is currently dating his War and Peace co-star Jessie Buckley. This couple has been in a relationship since March. They are currently very happy with one another, and their relationship is going really well. Let's get into deeper. 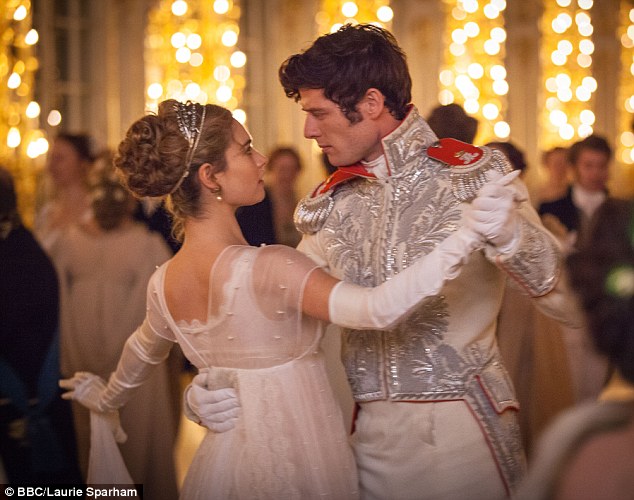 Norton and Buckley met while filming the BBC’s War and Peace. They are believed to be dating each other for a long time, but they came out in public about their relationship only in March. They only went public with their budding romance in March.

Norton and Buckley's appearance at the Olivier Awards 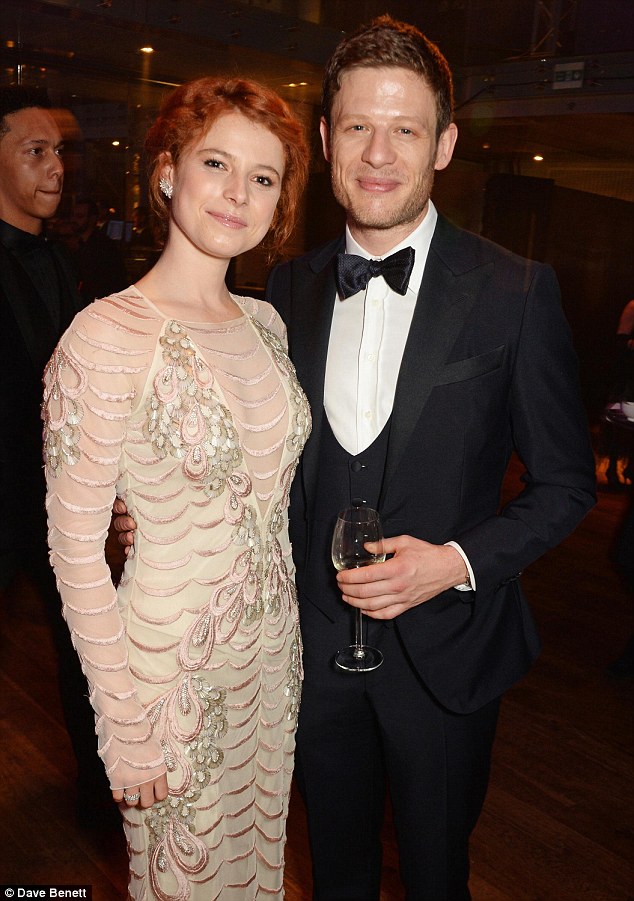 image: English actor Norton and Buckley at the Olivier Award

They made their debut as a couple at the Olivier Awards, which was held at Royal Opera House, London. They arrived together and were inseparable throughout the event. They sat side-by-side and during the entire event, they were seen exchanging laughs, smiles, and loving glances. 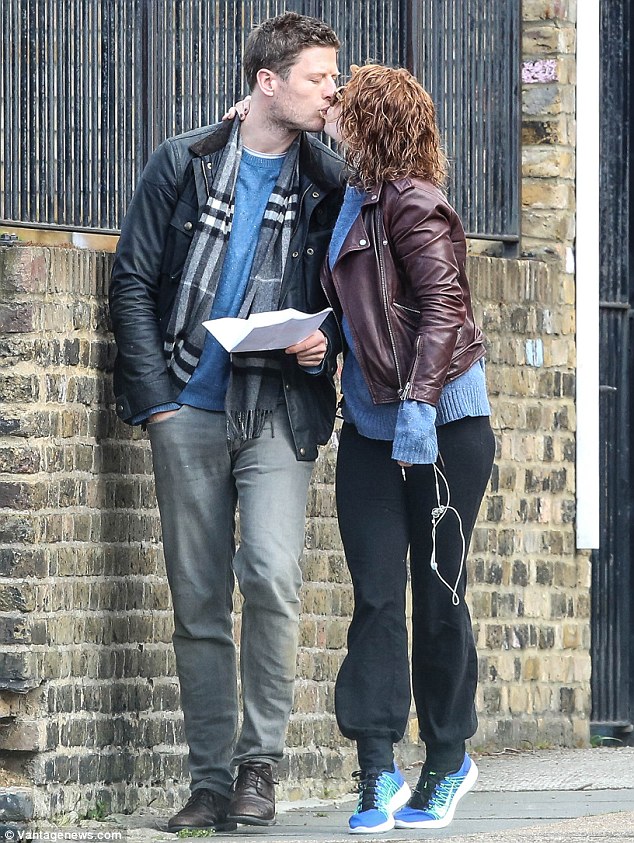 Norton and Buckley’s on screen role was quite contrasting thought. They are siblings on screen but talking about off screen, this couple’s relationship is a lot more than that. They are spotted at a lot of places together. Recently, this pair was seen kissing passionately at the after-party of Warner Music BRIT Awards.

James Norton and Jessie Buckley are not just good friends

When Norton was asked about his personal life, he said,”My love life right now is a lot less interesting that that of any of my characters.” Honestly, Norton is a very good-looking and charming man with attractive physique. In a short period of time, he has been successful in earning a lot of female fans from around the globe.

Some time ago, when Norton was asked about Buckley, he used to say that they are ‘just good friends’. Since this pair appears together in lots of events and is spotted going on dates and kissing openly, their ‘just good friends’ cannot be accepted anymore. Thus, Norton must have broken a lot of hearts.

Norton and Buckley not only look picture perfect couple but they are also actually a perfect couple. They totally look like they are made for each other. They belong to same professional career, and thus, they give outstanding performance when they work with each other. 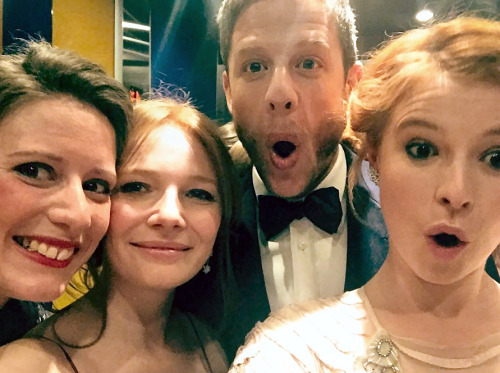 After their name has been attached to one another, Norton has not been linked with any other woman. In the past, there were rumors that Norton is gay, but these assumptions turned out to be false as he has a gorgeous girlfriend, who might even turn into his wife someday. If this couple’s relationship stays as it is now, then there are high chances of this duo getting married.

What do you guys think about Norton and Buckley’s relationship? Do you think they will last long? Or do you think that their relationship will suffer once Norton becomes the new James Bond? Let us know in the comments below.