Frostsnow https://frostsnow.com/
Home Gossip James Franco and his Girlfriend Go for Dinner Date,Know in Detail about their Affair and Dating

James Franco and his Girlfriend Go for Dinner Date,Know in Detail about their Affair and Dating

39-year-old Hollywood star James Franco is an American actor and filmmaker born and raised in Palo Alto, California. Franco has acted in movies such as Spider-Man, Milk, Pineapple Express and Eat, Pray, among others.

The Academy Award nominee for best actor for his role in 127 Hours is not single anymore. He is in a relationship with girlfriend Isabel Pakzad, who is a graduate student studying journalism and communications at the University of Southern California. The couple has been together since November 2017.

The news of James' relationship with Isabel has been in tabloids since the day they were first spotted together. James had several affairs in past as well. Continue to read below to find out more about their affair.

The Hollywood hunk was reported to be single till the name of Isabel came forward. The rumors of James dating the LA-based TV publicist heated up when the two were seen together out on a coffee date.

He confirmed the rumors of his new 24-year old girlfriend while speaking to ES Magazine. When asked if he was dating and for how long, he answered,"Yeah. Four months".

The brunette beauty had accompanied James in the IndieWire Honors in West Hollywood, Spain's San Sebastian Film Festival and the SAG Awards. The couple is often spotted spending time together. Despite the busy schedule of James, he manages to take time off from his projects and enjoy ice-cream and go on a dinner date with his girlfriend Isabel. 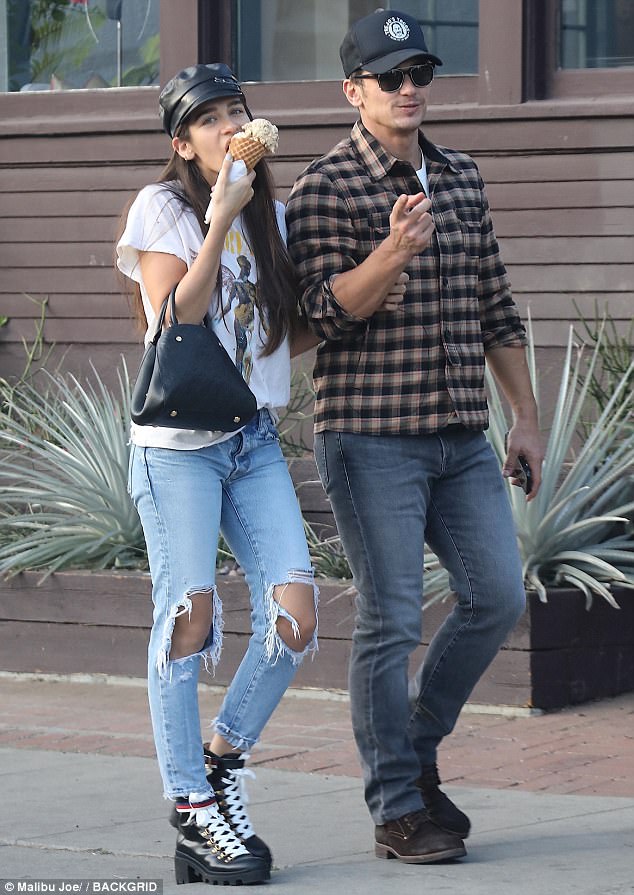 James and Isabel enjoying romantic walk and ice-cream together

In January 2018, the self-styled performance artist and his girlfriend were out on a dinner date in Malibu. There they dined at the exclusive Soho House. The dinner date was an excuse for a getaway from the allegations that had been brought against James, who was supported by his girlfriend Isabel.

#Jamesfranco ??love him always??they are too cute! ????glad she supports him through this awful time. pic.twitter.com/kuDpmD38X4

Prior to heading out to Malibu, James was accused by five women of being sexually exploited by James and was also cropped out of the cover page of Vanity Fair because of the accusations.

Before being linked to his current girlfriend Isabel, James was involved with many other female celebrities. The Disaster Artist star has a long list of ex-girlfriends including some popular models, singers and actresses. In 2013, there rumors in the film industry that Franco was dating Emilia Clarke and the couple was going to get engaged soon. Neither parties confirmed the rumor, though.

After the rumor was over, James had dated model Erin Johnson and Lana Del Rey in 2014 but both turned out to be just short-term affairs.

James has a record of dating his co-stars. In 2013, he had dated his Lovelace co-star Amanda Seyfried and he also had a relationship with his Whatever It Takes co-star Marla Sokoloff for few years.

Among his several relationships, the one that had lasted the longest was with Ahna O'Reilly. They had started dating in 2006 and their relationship lasted for five years. The love affair ended in July 2011. 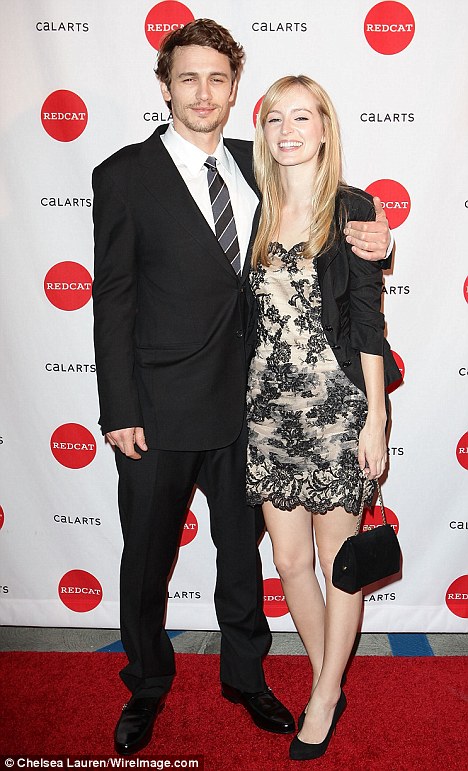 We hope his relationship with Isabel will last longer than his past affairs. The support Isabel has shown during a period of crisis for James is immense and staying with her would be the perfect way to return her favor.