Co-star couples have increased in number in recent days. We have read about couples who hooked up working alongside each other, such as Benjamin McKenzie and Morena Baccarin and Alexis Bledel and Vincent Kartheiser. Today we have a similar story of the co-stars of Netflix's comedy venture Set It Up.

The co-stars of Set It Up, Jake Robinson and his on-screen-off-screen girlfriend Zoey Deutch are creating a buzz on their social media with their secretive off-screen chemistry.

Find more about the couple's relationship here in Frostsnow.

Jake and Zoey got to know each other from the moment they crossed each other's path on the sets of Set It Up. 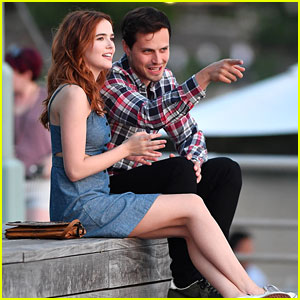 But rumors about the new couple only gained momentum after the two were spotted together having a nice time off their work on June 15 in New York City. Zoey looked amazing that day in her floral-printed dress. 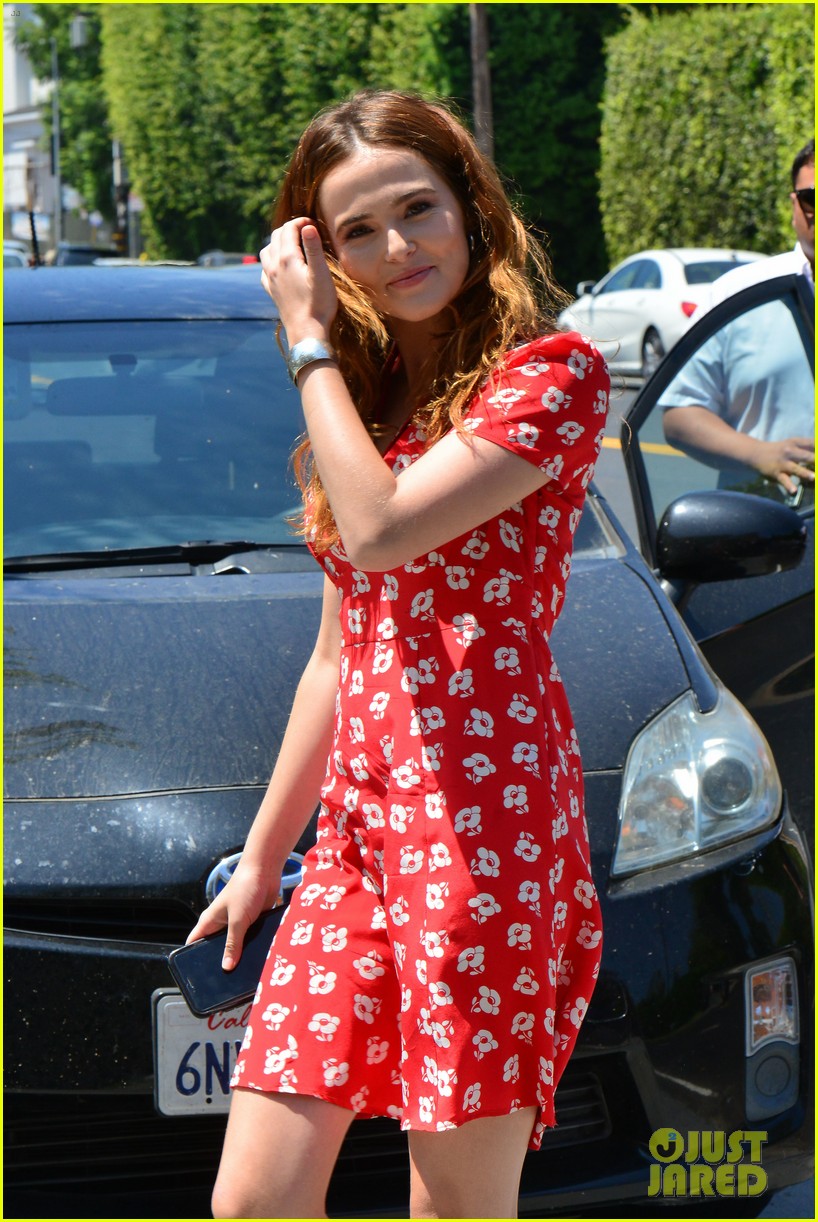 The couple was reportedly having a little chit-chat by the road. 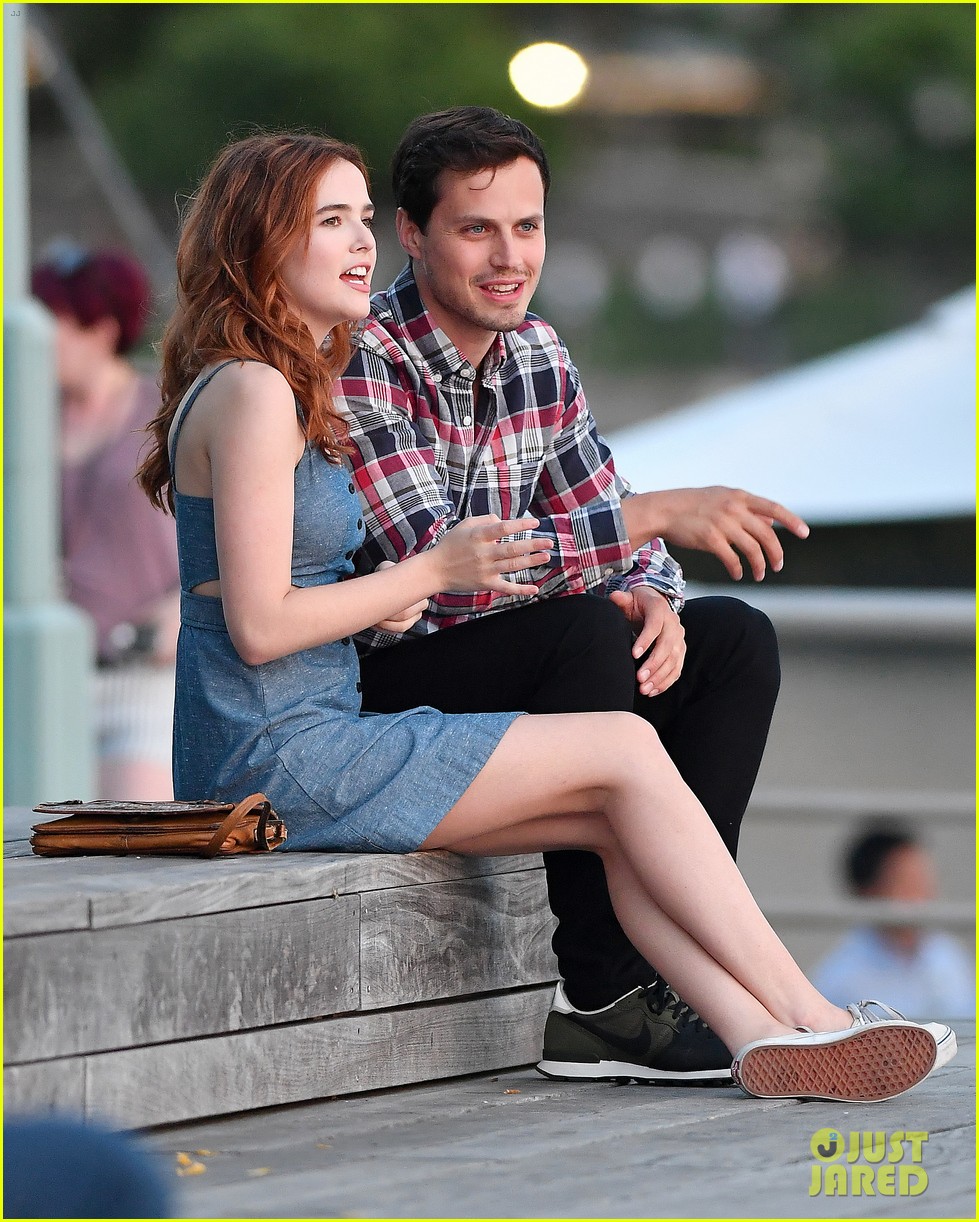 What could they be talking!  Jake Robinson with his girlfriend Zoey Deutch

Though the couple seems really drawn towards each other, sources claim that they are in the early stage of their relationship.

Zoey and her ex-boyfriend Avan a Canadian actor/director best known for his role as Beck Oliver in the Nickelodeon sitcom Victorious started dating each other in 2011. 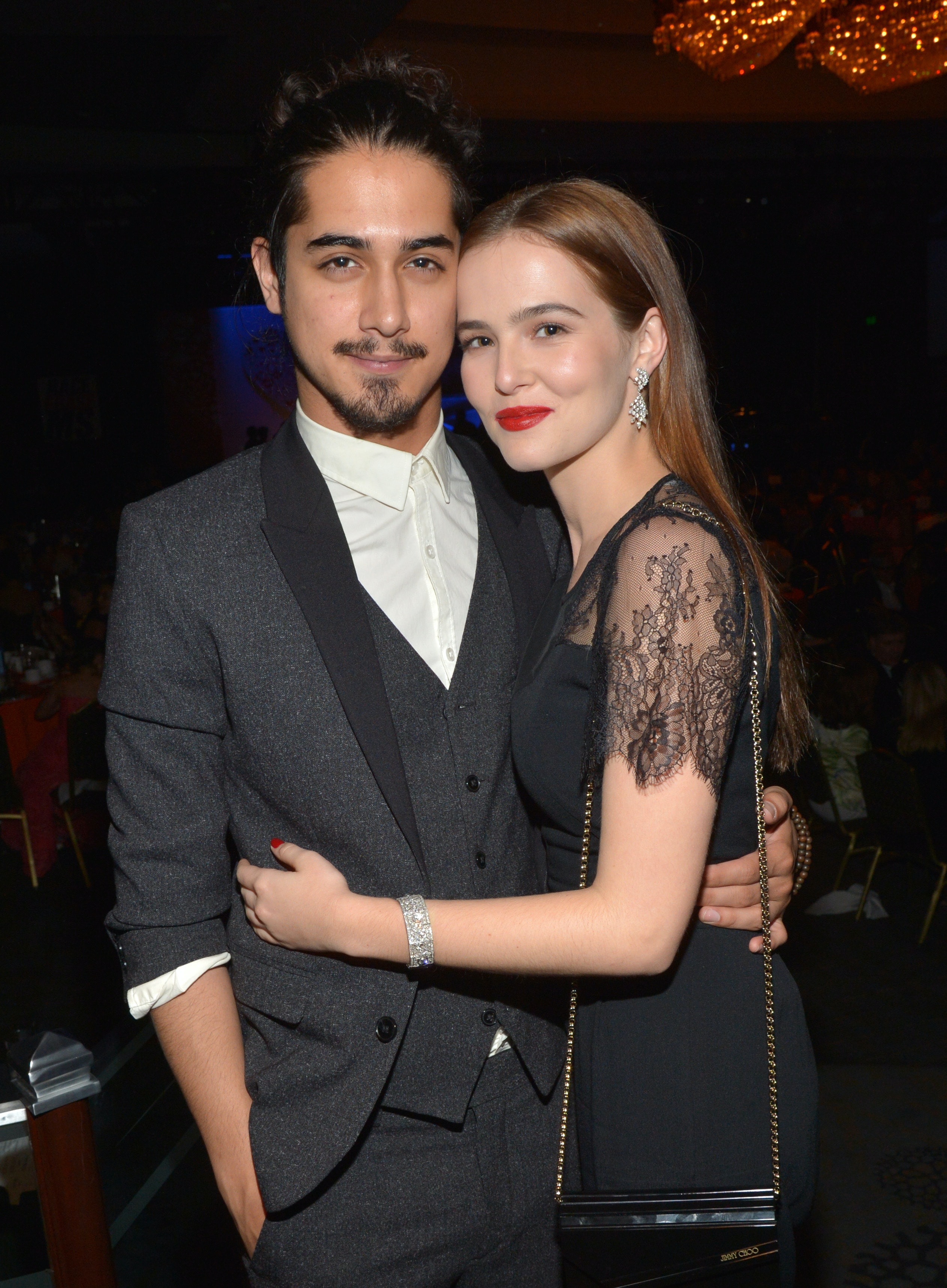 Zoey was in a relationship with  Avan Jogia for five years before they parted on a sad note in early 2017.