Frostsnow https://frostsnow.com/
Home Gossip Ivanka Trump Hired the Hollywood Stylist Cat Williams for her wardrobe; Ivanka has her own brand

Ivanka Trump Hired the Hollywood Stylist Cat Williams for her wardrobe; Ivanka has her own brand Ivanka Trump, the first daughter of the U.S. President, Donald Trump, has hired New York-based Stylist Cat Williams to work on her wardrobe according to The Hollywood Reporter.

Williams formerly worked with Micaela Erlanger, a celebrity stylist who assisted Ivanka for her Met Gala look recently in 2016. Micaela Erlanger has been the stylist for Meryl Streep and Lupita Nyong'o.

Must Read: First African Actress to Win an Oscar Lupita Nyong’o, Know about her love life and affairs

From this, we can assume how Ivanka got interested in Williams.

Although the 35 years old Ivanka runs her own apparel and accessories company, it seems like she needs some professional helping hands to prepare herself for her daily routine.?

Who is Cat Williams?

Williams got her education in Australia from FBI Fashion College and the University of Sydney and also held a position at Vogue Australia as well as Harper Bazzar Australia. 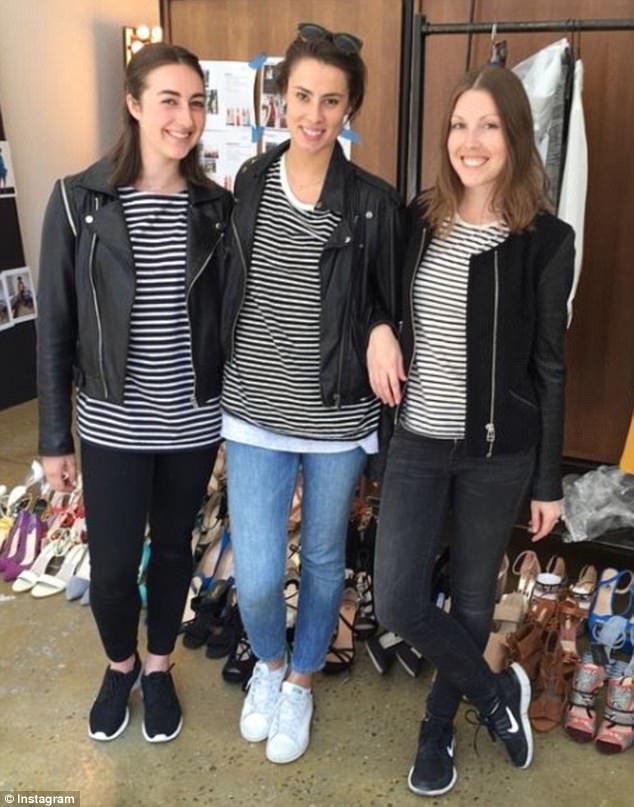 Williams (pictured far right); Person responsible for the increasingly high-end designs Ivanka has been wearing since the election

According to The Hollywood reporter Williams no longer works with Erlanger.?

It's not formally clear how Ivanka is linked-up with Williams as she recently got styled by plenty of designers such as Oscar de la Renta, Roland Mouret, and Carolina Herrera.

Micaela Erlanger of whom we talked before, attributed on Ivanka's lifestyle web page back in 2015. She got into a sleek Ralph Lauren jumpsuit and attended the Met Gala. 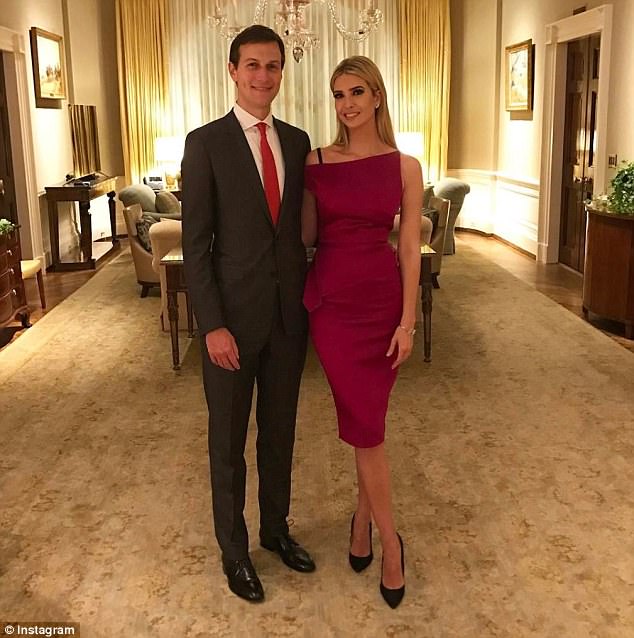 Ivanka quite stylish herself as she owns her own brand. She is not only a fashion icon but she is pretty much a hard worker too. She is a member of her father's inner circle and also is involved in different activities. She really needs to get ready for her work keeping her style in its place.

Meet Claudia Mirza, Founder and CEO of Akorbi and @theushcc “Businesswoman of the Year." After losing her job, Claudia was determined to start her own company. Akorbi now offers a full range of language services in 177 languages. Her passion, vision, and determination is deeply inspiring! #USHCC #SmallBusiness

She often used to wear floral dresses from her clothing brand, but now she seems to be getting ready for her new duties. Pregnant Ivanka Trump wearing a floral dress from her brand

She moved to Washington D.C, as her husband Jared Kushner was appointed as a Senior Advisor to the President of United states by her father. Therefore, she might be planning something unique and trying to change her wardrobe by working with Williams.

Video: Watch her opinion towards some of the questions related to style:

Williams also seems to be quite confident and professional in her work. She should be, as the first daughter chose Williams to make her happy with William's fashion style. Therefore, we can say that she is in the mood get to the work with a different feel than before.

As Ivanka has worked with some of the amazing fashion stylists. It will be interesting to watch Trump and Williams working together and see how Williams fulfill the ideas Ivanka has in her mind as she has already experienced many tastes of style and fashion. Tupac Splits with Madonna,Discuss About their Married Life and Reason for Divorce