Frostsnow https://frostsnow.com/
Home Gossip Zara Martin still Single or Married? Who is she dating after Russell Brand? Affairs and Relationship

Zara Martin still Single or Married? Who is she dating after Russell Brand? Affairs and Relationship One of the models from the United Kingdom, Zara Martin has successfully made the way to millions of hearts. Who would not wish to date this gorgeous beauty?

Zara Martin's well-toned body and intoxicating eyes make every guy fall in love with her. But wait!! Does she already have someone special in her life? Today, we will know details about her love affairs and relationships. Stay with us.

The year 2013; Following his divorce from the female singing legend Katy Perry, Russell Brand was linked to many other personalities including Jemima Khan, Geri Horner, Isabella Brewster, Nikolett Barabas but none of the unions amounted anything. 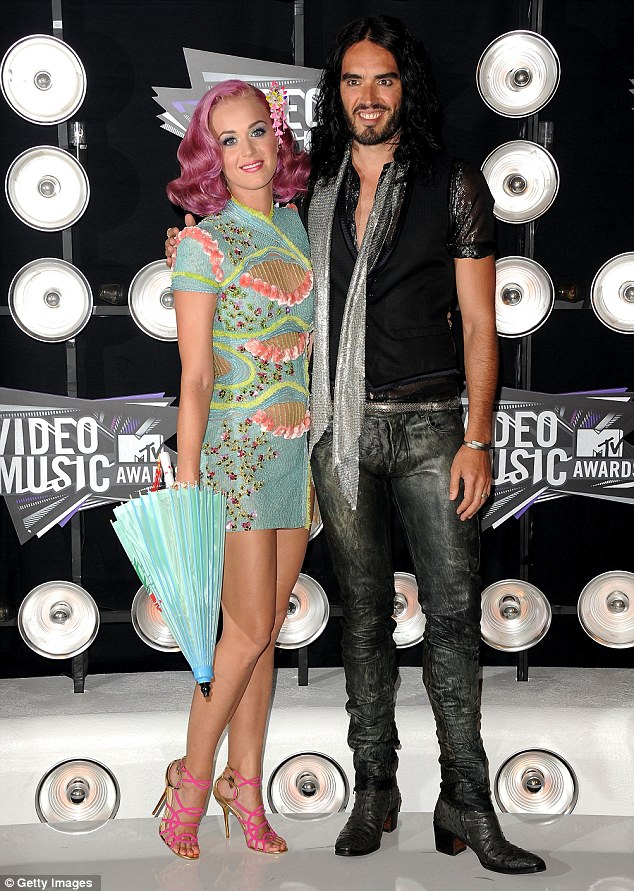 Added to his list of girlfriends was Zara Martin. She caught Russell Brand's attention after enjoying their first date back in 2013. They dated after Brand finished filming for the show BrandX at London’s Duchess Theatre.

Ex-girlfriend of Russell Brand, Zara Martin (went on a couple of dates together)

After the first date, the pair reportedly 'hit it off' and were again set for a date in Los Angeles. The 42-year-old television personality gave a treat for the 29-year-old model and presenter to an evening at The Savoy to celebrate the success of the Teenage Cancer Trust concert.

Former boyfriend and girlfriend who went on a couple of dates: Russell Brand and Zara Martin

In regards to their known second date, a strong source told:

She came back to his hotel after a late night at the Albert Hall on Thursday morning. She has travelled to LA a lot for work over the years and they have planned to hook up when she is over next.

Their second date turned out to be their last one as the duo was never witnessed together again. Ever since then, the fashion model has stayed quiet about her relationships. 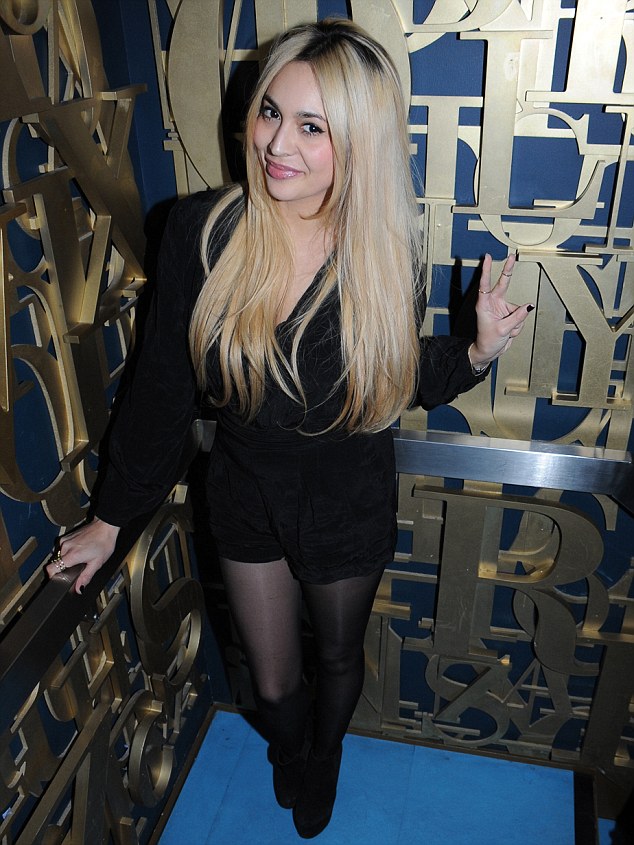 Her ex-boyfriend, Russell Brand is now in a relationship with a Scottish lifestyle blogger Laura Gallacher and the couple even welcomed an adorable daughter, Mabel in November 2016. They were first engaged before getting married in Henley-on-Thames on 26 August 2017.

Happily married husband and wife: Russell Brand and Laura Gallacher at their wedding

Besides her failed love relationship with Russell, Zara Martin previously dated a renowned British actor Richard Rawson aka Fazer in 2012. 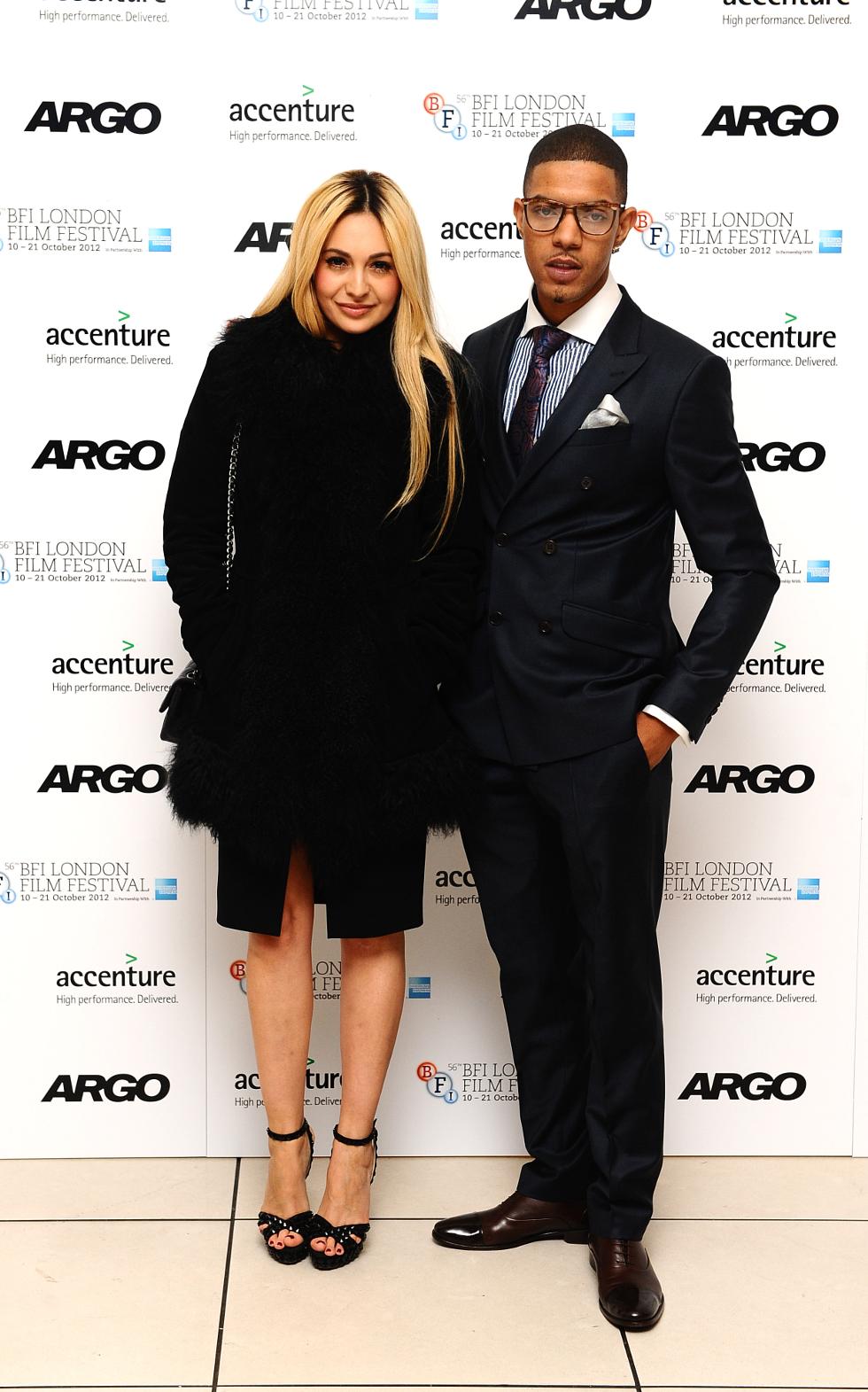 But like her other love affairs, this love story also ended in a separation as the couple broke within months of dating.