Frostsnow https://frostsnow.com/
Home Gossip Is Tom Skilling The Highest Paid Meteorologist? Details on His Net Worth, Property, and Income

Is Tom Skilling The Highest Paid Meteorologist? Details on His Net Worth, Property, and Income We have viewed, heard and read about a lot of Meteorologists, but Tom Skilling is different. Skilling doesn’t work at top news channels such as CNN, CBS, etc. However, he is a local broadcaster, who works for WGN. A lot of people get surprised when they hear the Skilling is the highest paid local meteorologist. Though there are no strong reports about the fact, his amazing career makes us believe that he is one of the highest paid local meteorologist.

So, how much is Tom Skilling’s net worth? Keep reading to find all about it in details:

Tom Skilling career as a broadcaster and meteorologist

You might find it hard to believe but Skilling began his career as a broadcaster at a young age of 14. While he was a student at West Auror High School, he was hired by WKKD-AM & FM. He worked with WLXT-TV when he was 18. Later, he worked for several other channels such as WKOW-TV, WTSO AM, and WITI as a broadcaster and meteorologist.

Apart from this, Skilling is also a writing contributor to the Chicago Tribune’s daily weather column. The other exciting thing is that Skilling also provided his predictions for the movie ‘The Weather Man’.

Even to this date, Skilling has been working for WGN as its chief meteorologist. He has signed a contract with the company that lasts until 2022. Rumors claim that Skilling is the highest paid local broadcast meteorologist in the United States. Now, how true is this?

The Chicago area lies on the western edge of of possible severe weather today- Colder with… https://t.co/z7fIakvY6J pic.twitter.com/GTFO2DCIOX

It has been estimated that Skilling’s net worth is as high as $14 million. He is considered as one of the best in Meteorologist. It is said that he is given a seven-figure salary at WGN.

There’s not much to talk about Skilling’s estate as he has kept the details mysterious, but he lives in his Malibu East high-rise condo in Edgewater. Tom’s condo is quite gorgeous, and it has breathtaking panoramic views of the city and the lake. 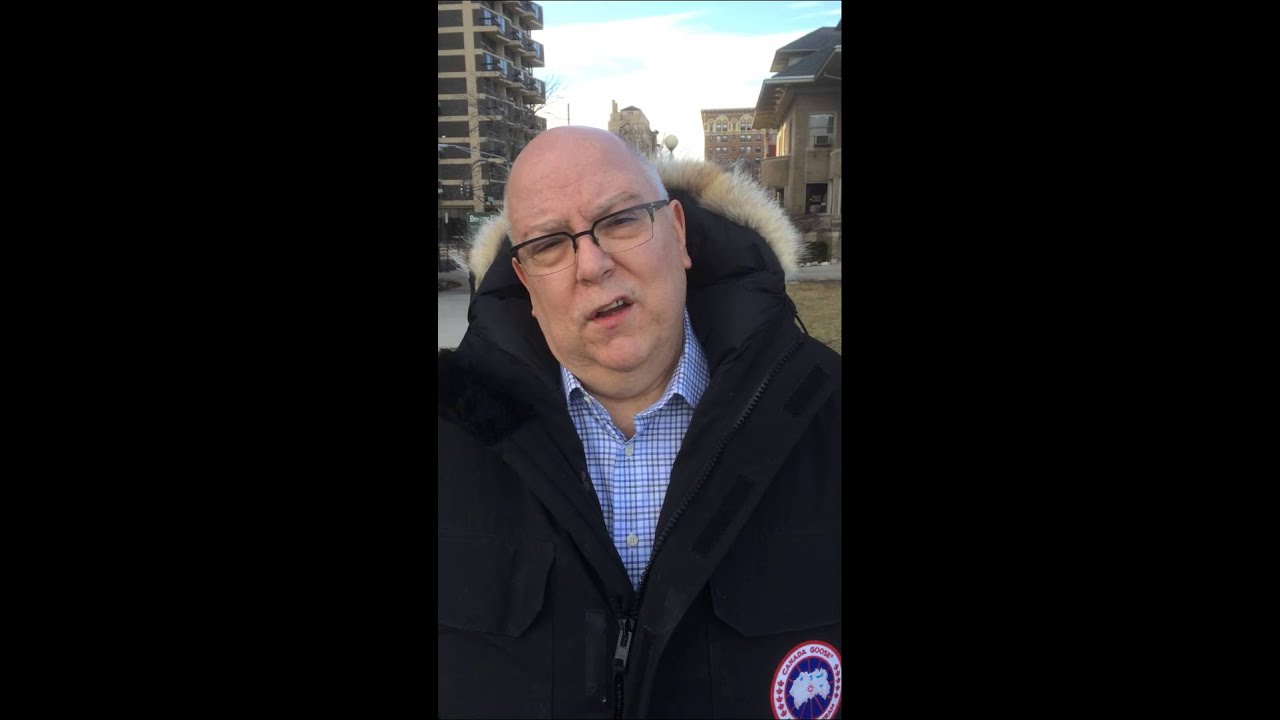 Tom Skilling’s hard work and dedication give justice to the amount of net worth he has. We hope his earning keeps on increasing in coming years. Best wishes!