In a morning show interview with the San Diego TV station, Taylor Caniff, who has a moderate height of five feet and nine inches, dismissed the rumors of him dating Taylor Alesia. He then went on to amaze the anchors by insisting that he owns a Lamborghini car and has already bought a house at Baytown, Texas. He also talked about different topics such as his love life, fans, and haters.

Well, there is a lot more about him. In this section, we are going to talk in detail about his love life, affairs and relationship. Further, we will also talk about his career, net worth, and salary. Just stay with us.

We can only presume his net worth and salary but it can be said with certainty that he earns in millions. So is he really not the boyfriend of Alesia? His girlfriend argues that he’s a liar and maybe is too busy with his affairs. She recently posted a photo them kissing. 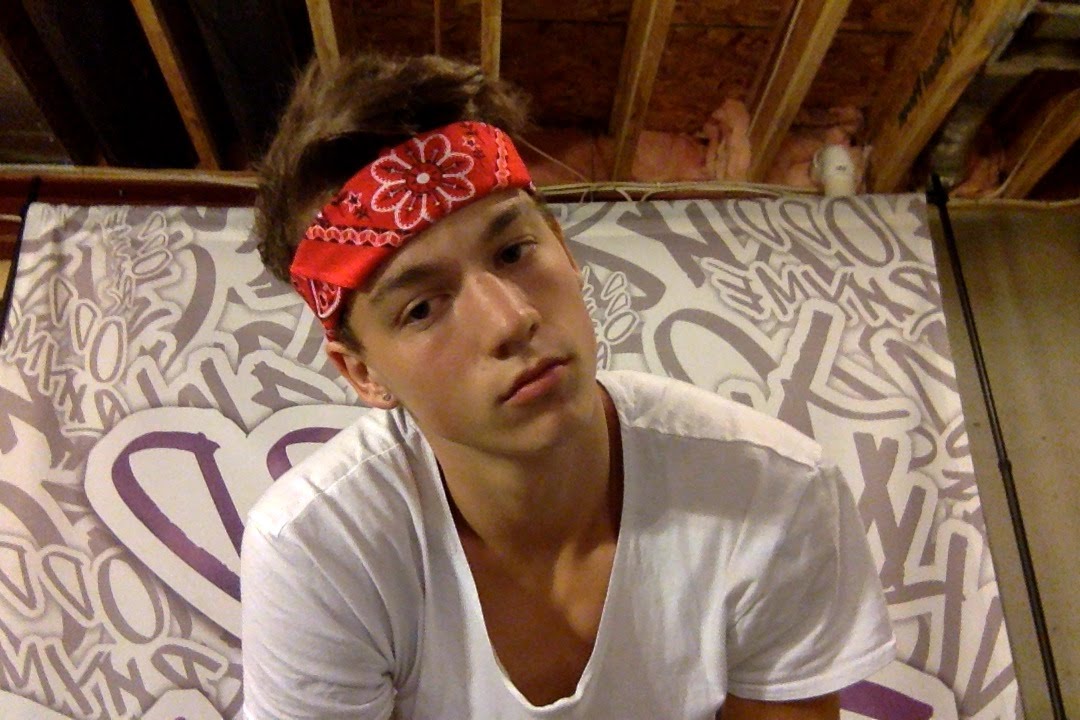 Caniff says that his songs, tours and vine videos have helped him earn a lot of money but insists that as of now, he is not sure whether he wants a girlfriend or not. He confirmed that he gets many promotional advertisements from which he has made a significant amount of money. He posted a photo of his car and house, which he bought at the age of eighteen. Isn’t that awesome? 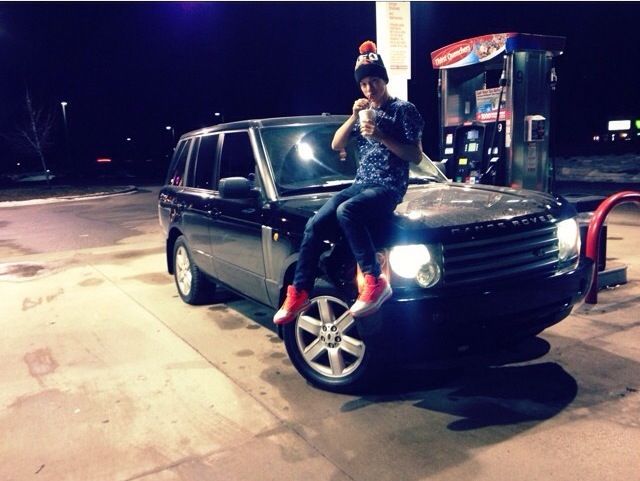 Caniff with his expensive car

He says that the way he deals with haters is by showing off his expensive car and mansion. Well, how many teenagers would have a house and care of their own? -Not many. He also can easily get a girlfriend but maybe he’s waiting for the right person with whom he can share himself rather than sharing just his money.

However, Taylor Alesia is not going to remain quiet as she said that Caniff was lying. She also said that she has the proof. The photo of them kissing is, definitely, a clear-cut evidence. We are not sure why Caniff is denying it while Alesia is insisting they are in a relationship. Maybe it is just the couple's fight and we will only know after few days.

Till then we can only see the drama going on as Caniff has said that he would sue Alesia for posting the photo in which they can be seen kissing passionately. So much for drama! Both of them have been involved in a Twitter feud.