Is Sebastian Stan Single or Married? Know about his Affairs and Dating Rumors Whenever a big celebrity is found dating someone then it becomes the happiest thing for any fan. Meanwhile, when the same fans couldn't see him together with the girlfriend for quite a long time, they often tend to speculate whether the couple has broken up.

Sebastian Stan and his Revenge alum girlfriend Margarita Levieva who started dating since 2014, were recently rumored to be separated as rarely give their appearance together. Thus, people have started wondering whether the two are still having a romantic affair or have already split.

Let's find out all about the lovebirds on today's capsule. Just stay with us.

Let's start with the beginning. Sebastian Stan began dating Margarita Levieva back in 2014. As both being actors, they first met in the course of their regular work. The couple has also starred together in a movie Spread.

Initially, they began their relationship as friends but they surprised all of their fans by making their dating rumor official.

In 2014, US Magazine gave a clear penetration to their relationship and said;

They're having fun together and seeing where it goes. They're both very art-minded and thoughtful people.

Similarly, another source added that Sebastian and Margarita were not leaving each other's side while they were attending Taylor Schilling's 30th birthday party at NYC hotspot Catch Roof.

Soon, the couple began sharing their pictures on some social media sites like Instagram which confirmed their relationship with love quotes in captions. Check out those posts.

Here is another beautiful picture shared by the lovely couple, which proves how much they love each other.

This beautiful couple was also seen sharing their kisses at NYC while they were shopping in March 2015. Have a look at it. 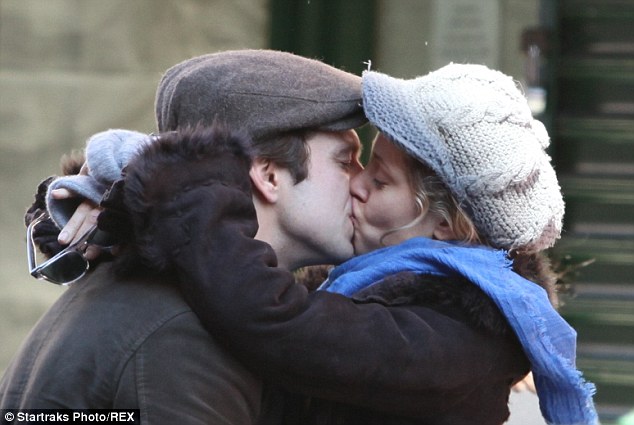 In addition, these two lovebirds were spotted walking their puppy during October of 2015 in New York City which showed how the couple was making their relationship better and stronger with every passing day. However, after sometimes, this amazing couple did not make much of public appearances which prompted people to wonder whether they are still together.

It was just a question for nearly a years, all the speculations regarding their break up fell down after they were captured taking a late night stroll along with their actor friend Joshua Jackson back in September 2016. 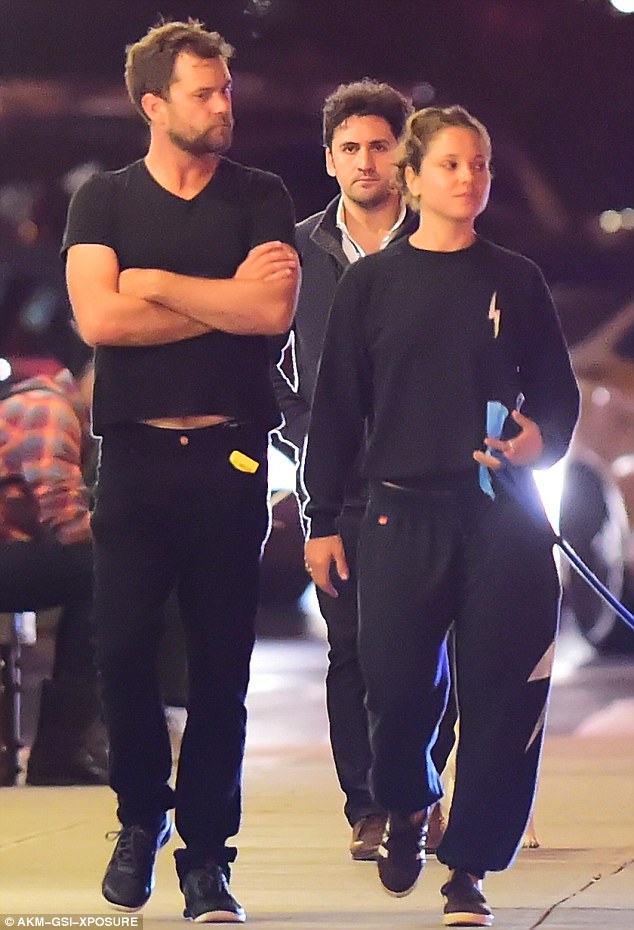 Thus, we can assure that the couple is still together and dating each other with same love and passion, however, they have limited their public appearances now. A source close to them recently hinted that they might get married in near future.

Until then stay tuned with Frostsnow for more updates on your favorite celebrity's life.