Is Sara Murray Married? Know about her husband and married life. CNN’s political reporter Sara Murray covered the presidential campaign 2016. This talented lady is not just an amazing reporter, but she is also a gorgeous woman. Despite the fact that Murray is unmarried, you don’t have any chance on her ( if you were thinking that!) as Murray is engaged to Garett Haake. Let’s find out more about the pair.

Murray’s fiancé Haake is also an established reporter of WUSA-TV. Murray and Haake have been together for quite a while now as they have already engaged. Haake’s proposal scene was rather mesmerizing. Haake proposed Murray in November 2015 during the thankgiving dinner. Murray posted a photo on her Instagram which looked really adorable.

Family dinner. Rosé. And an engagement ring! Best Thanksgiving ever!

Many of Murray’s followers believed that she got married as she posted a wedding dance photo on her Instagram whose caption read:
“Middle Mur got married!
#kevingotmurrayed”

However, it wasn’t Sara but by the term ‘middle’, it seems like her sister tied the knot with her beau.

Sara Murray not getting married before April 2017

Talking about Murray, she has no plans of getting married any sooner. During an interview, Murray revealed that she isn’t getting married before April 2017. She said, “The hardest part is you don't get to see the most important people in your life for so long. My fiancé and I got engaged over Thanksgiving, and two days later, I was on a plane and I was gone for the next month and a half. This is not usually how people spend the year they get engaged. We're not getting married until April 2017, which was a strategic decision. I have a very understanding fiancé, but sometimes he does ask, "Are you ever coming home?" 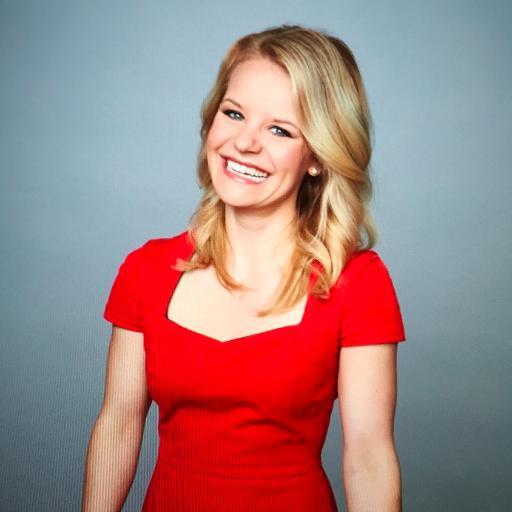 She further adds, “But it can be so invigorating. When there is breaking news and you're constantly working the phones, emailing people, and trying to get as much information as you can because you're about to go on live television, it's a rush. In the evening, I tend to be really revved up. I feel like I've really accomplished a lot and given people a window into this campaign. And then the alarm goes off the next morning at 5, and I'm like, Why did I not go to bed sooner?”

That’s all about Murray and her fiancée for now but we’ll update you as soon as she ties the knot.