Singer Rebecca Ferguson is quite renowned for her voice and great works in the musical industry. However, there is something else that has been keeping her in the highlight: Her love affairs.

Rebecca has dated some famous men like Karl Dures and Zayn Malik. Recently, in 2016 she hinted that she might be dating Matt Goss. So, was her confession true? Who is her current beau? Keep reading to know all about it:

Rebecca Ferguson hinted about her affair with Matt Goss

It is quite a known truth that luck is not on Rebecca’s side when it comes to love. When she appeared in an interview with Lorraine Kelly back in 2016, she gave a slight hint regarding her romantic involvement with Matt Goss.

She appeared super coy when the discussion about their date was made. She accused her manager of saying such things by addressing him/her as naughty and terrible.

Matt and Rebecca’s first encounter took place few days ahead of The Jonathan Ross Show’s taping. Later, they made PDA; holding hand in public, going on dates, and so on which took their dating rumors to height.

Matt Goss claims to be single

Although Rebecca seemed quite affirmative about her affair with Matt, he clearly denied the rumors.

He revealed to The Sun Online that he has known Rebecca and she is lovely but his relationship status is single. He further added:

"It's a nice feeling when you meet someone and you talk but that happens at your own pace.... As a man I can say I am enjoying getting to know Rebecca. But I am in America."

Not what we expected!

Rebecca was formerly in a relationship with Karl Dures who fathered her two children, Lillie May and Karl. They first met on a holiday in Tenerife and fell in love after a while. Despite having two kids, the couple failed to hold their relationship together. Thus their love affair ended after being together for 4 years.

Rebecca Ferguson with her children

Rebecca’s youngest daughter Arabella was born in 2014 as a result of her later relationship. Her relationship with Arabella’s father ended after he confessed that he had an affair with another woman and wanted to leave Rebecca for his girlfriend. 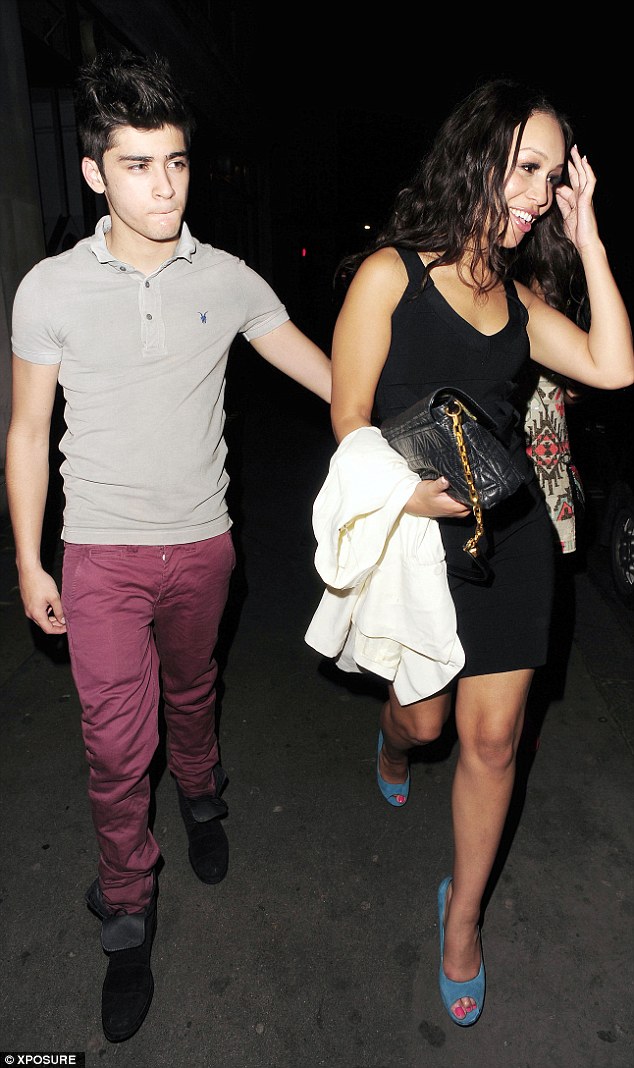 Rebecca also dated the former One Direction band member Zayn Malik in 2011. Their relationship caused a lot of controversies because Rebecca was 6 years older than Zayn. They broke up after dating for 6 months.

Look who is growing into a beautiful little lady ??

As of now, Rebecca is inactive in the dating game. Her relationship status is totally single but she looks really happy and content with her children. She often posts adorable photos of her kids on her Instagram. We hope her happiness remains intact. Genesis Rodriguez Opens Up About Dating a Older Man:Know About her Affairs and Relationship