Is Natalie Nunn Happily Married To Jacob Payne? Know About Her Husband And Children If ‘Marriage Boot Camp: Reality Star’ falls on the list of your regular show then you might already know that it's 2015 season was a total therapy which included reality celebrities who would have never tied the knot if not on the show. Well, one of the couples were the previous Bad Girls' Club participant, Natalie Nunn, and her husband Jacob Payne, who married in 2012.

Natalie and Jacob became parents to a baby girl in April 2017. This has strengthened their relationship even more. If you are wondering who Natalie’s husband is, then continue reading to find out and other details about her children:

Natalie’s beau Jacob according to Black Sports Online, is a professional football player, yet there’s no record of his name on the list of any NFL team. This makes us totally doubt on Jacob’s existence in the world of NFL. 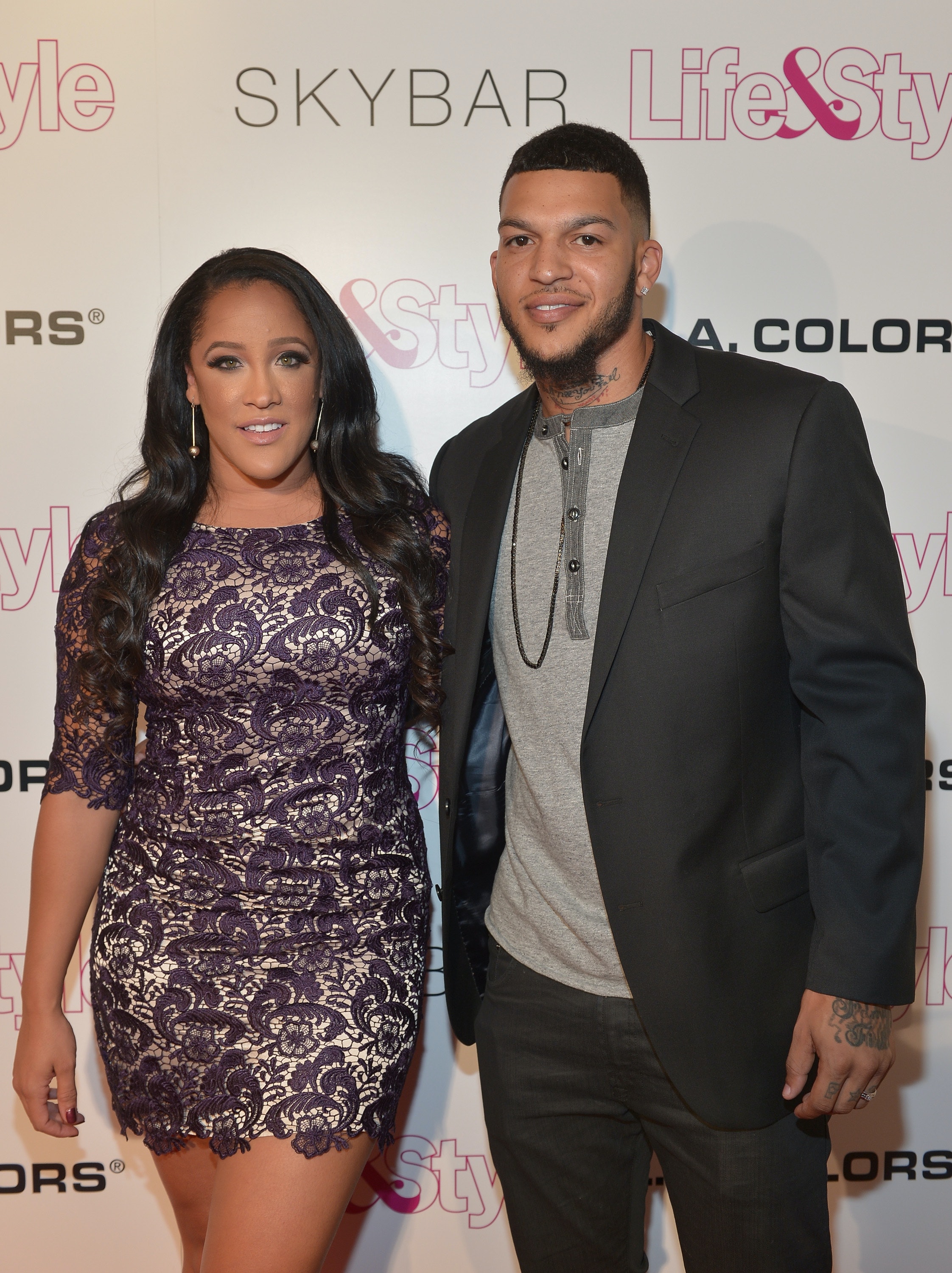 However, Jacob played for Arizona Rattlers in the past which assures us that he is a footballer. Nevertheless there a considerable amount of difference between NFL player and an arena football player. Thus, Jacob found fame only after arriving in reality TVs.

Natalie got engaged to her beau on 23rd April 2012. They tied the knot in the same year while the show ‘Bridezillas’ aired their wedding in its 2 episodes.

Natalie Nunn Explains How She Met her Husband Jacob:

On 12th November 2014, Natalie revealed some amazing news to her fans as she said that she was pregnant. Sadly, the couple’s happiness was covered by dark clouds as Natalie had a miscarriage. Yet, that wasn’t too long as Natalie got pregnant again and welcomed the couple’s first child on 17th April 2017.

Yes, the wild bad girl became a new mommy while her husband got the privilege of becoming a father after they welcomed their baby girl. Natalie could barely hold her happiness as she shared the good news on her Twitter.

THIS IS 4 months after having baby Journey! Following my mommy makeover challenge for 2 months now! The 30 day challenge is at home workouts and a 30 day meal plan guide! Moms doesn't matter when or how long ago you had baby jts time to get that snapback and get back to being healthy and looking your best! Join my mommy makeover challenge now! Click the link in my instagram bio to my website of go to www.iamnatalienunn.com/shop

“Baby Payne is here. I NEVER THOUGHT I COULD LOVE ANYONE SO MUCH!  GOD IS GOOD! blessed !”

If you are thinking that Jacob is Natalie’s first and only love, then you might be thrilled to know that she has dated a lot of celebs. Her former boyfriends’ names include Chris Brown, Wiz Khalifa as well as Rihanna’s brother Rorrey Fenty. Besides, she also dated Olamide Faison for 6 years starting from 2003. 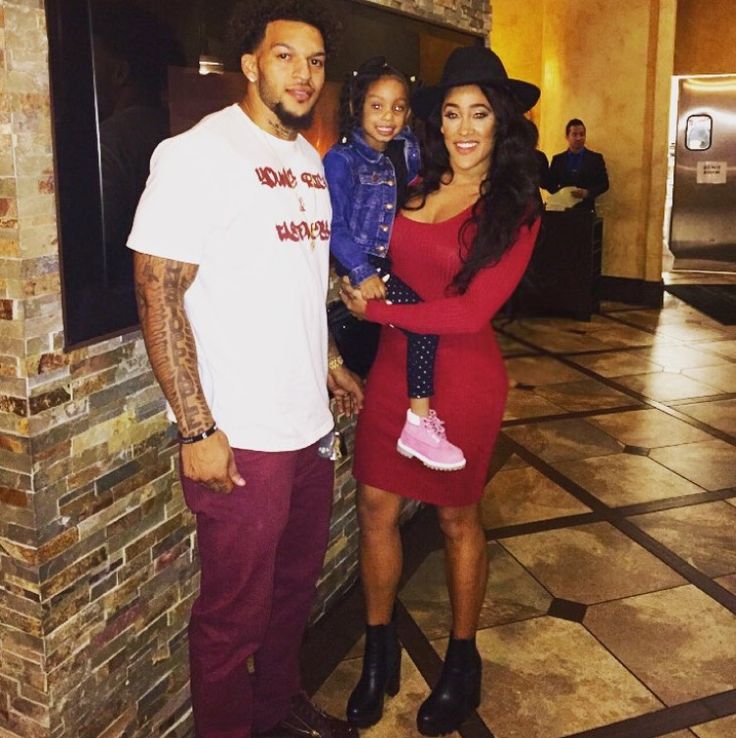 Natalia Nunn with her beau Jacob Payne and daughter

Whatever the past be, it is good to know that Natalie is happy with her current relationship and family. We are hopeful that Natalie and Jacob will welcome more children in coming years. Congratulations to them!