Frostsnow https://frostsnow.com/
Home Gossip Is Natalie J. Robb Planning To Get Married? Who Is She Dating Currently? Her Love Life in Detail

Is Natalie J. Robb Planning To Get Married? Who Is She Dating Currently? Her Love Life in Detail Natalie J. Robb is a Scotish actress based in the United States. She is best known for appearing in TV soap opera Emmerdale as Moria Barton. She has been appearing on the show for past eight years. Moreover, she is also recognized for her roles in other soap operas like Take the High Road from 1990 to 1999, Dream Tea, Doctors and many others. She has worked with numerous actors like Gemma Atkinson, Briony McRoberts, and many others.

Robb made her debut on screen at a very young age of 4, followed by another screen appearance at the age of 13. At the time, she also won a BBC Young Entertainer of the Year Award. Moreover, in 2006, she also appeared as Gemme Clewes in three episodes to TV show EastEnders alongside Steve McFadden and Adam Woodyatt. Later, she also appeared in action film The Shepherd: Border Patrol alongside Jean-Claude Van Damme. 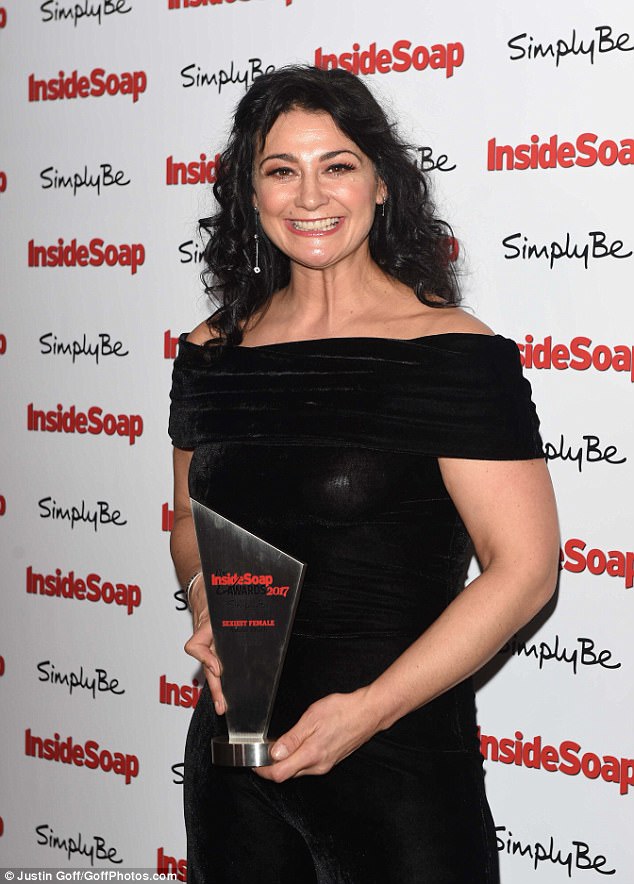 The 43-year-old actress has been active in the industry for quite some time now. Continue reading to find out more about her love life and her opinion on love.

Is Natalie J. Robb dating someone?

Back in 2013, the actress shared that she was dating a boy. She shared the information after a saucy scene of her was aired on Emmerdale. In an interview, she shared that her new boyfriend did not mind the scene and was okay with it.

Later, in 2014, she also mentioned having a boyfriend after she was asked about getting married.

She has never mentioned the name of the man and has kept him as unidentified as possible. She also does not share pictures of a man on her social media as she does not own a public Instagram account.

Recently in 2017, during an interview, the actress revealed that she has no time for dating and has a very straightforward mantra when it comes to dating a man.

During the interview, she shared that she is very busy and does not like to waste time with the wrong person and that she is waiting for the right person. 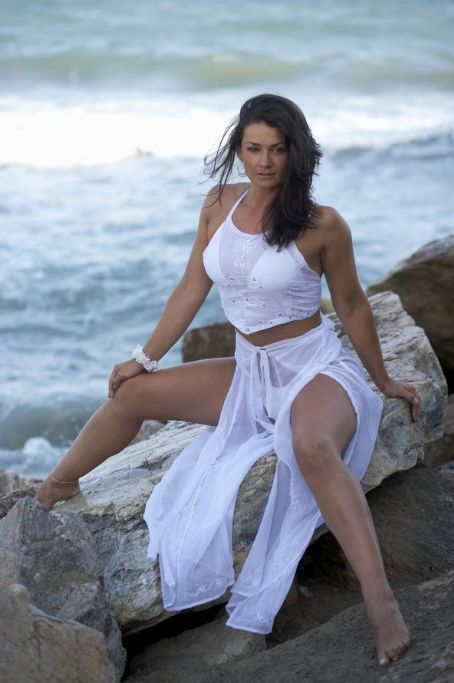 Meanwhile, in 2014, after her character got married on her show, there we many questions about her love life. During an interview with Mirror, she shared that she is not ready to get married and is in no rush. She, however, said that she likes a simple but a beautiful wedding. She was stressed even when her character got married on set, and she could not imagine the stress when it came to her real life.

Watch an interview with Natalie Robb

Nonetheless, we hope that the actress finds the one she has been waiting for. Hope, we will get to hear the wedding bells ring very soon.