Frostsnow https://frostsnow.com/
Home Gossip Is Megan Fox getting divorced? Find out her Married life and children

Is Megan Fox getting divorced? Find out her Married life and children Megan Denise Fox better known as Megan Fox was born in Memphis, Tennessee. She is an American actress and model best known for her roles in Transformers, Transformers: Revenge of the Fallen and Teenage Mutant Ninja Turtles.  She began acting in 2001 with minor TV and film roles. She played a regular role on the TV sitcom Hope & Faith until she debuted in film with Confession of a Teenage Drama Queen. She currently worked in the film Teenage Mutant Ninja Turtles: Out of the Shadows.

Megan Fox is married to an actor Brian Austin Green since 2010 and is a mother of 3 children. She holds a net worth of $ 8 million. 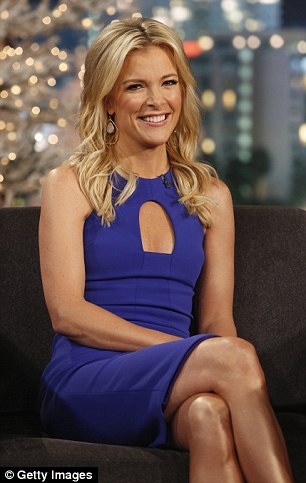 Actress and Model Megan Fox got married to actor Brian Austin Green on 24th of June 2010 in a private ceremony at the Four Season Resort on Maui. Megan Fox is Brian's second wife as Brian was previously married to Vanessa Marcil. 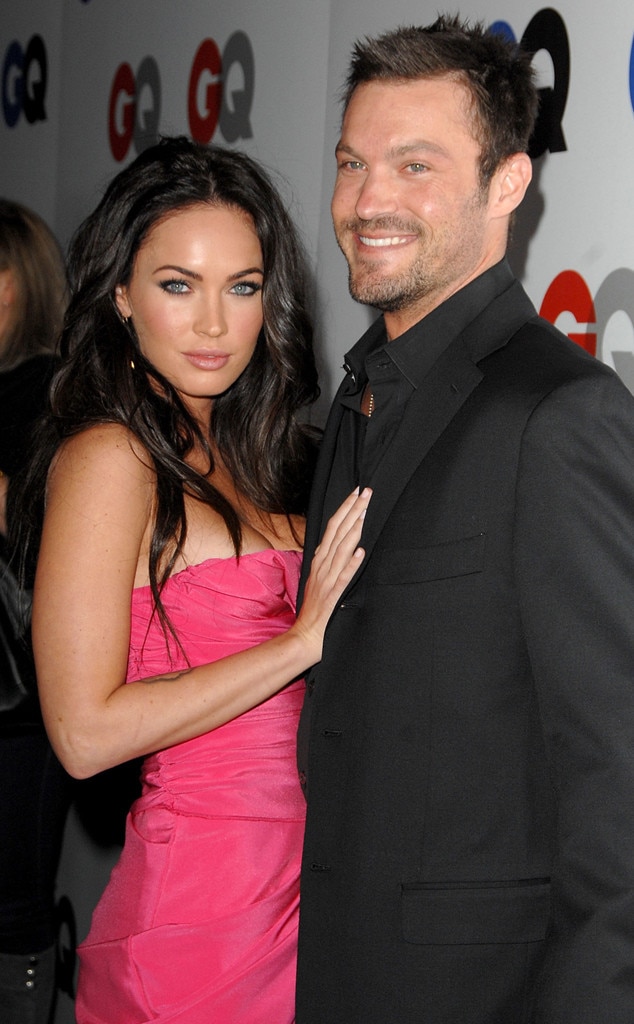 Megan Fox is an American actress who got married to Brian Austin Green on June 24, 2010. After 5 years of their marriage, Megan filed for divorce on 21 August 2015. She, when filed for divorce, had already 2 children with her husband Brian. By the starting of 2016, the couple started to live together again and as Megan got pregnant for the third time with Brian, the rumors of their divorce have gone faded.

Megan Fox is enjoying her married life, despite the fact that she filed a divorce in 2015. After getting married in 2010, Fox has given birth to 3 children (sons) which include Noah Shannon Green born on 27 September 2012, Bodhi Ransom Green; born on 12 February 2014, and Journey River Green who was recently born in August 2016. Apart from this, Fox is also a stepmother to son Kassius born from Brian and Vanessa Marcil. 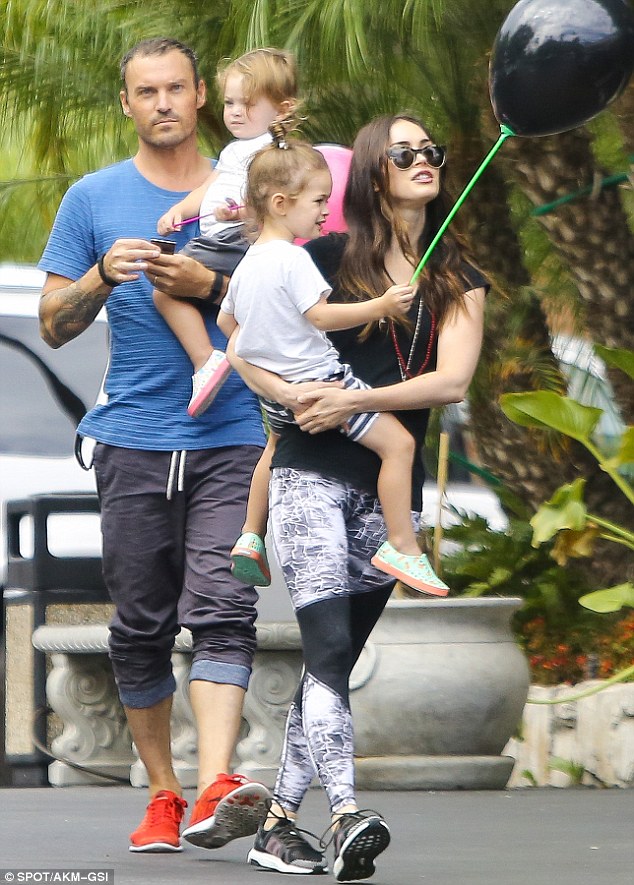