No, despite all the rumors, Kylie Jenner has not given birth yet (her boyfriend and soon-to-be daddy Travis Scott is busy learning diaper-changing, baby-feeding skills from Kylie's sisters). But yes, she does seem to suffer from complications related to pregnancy. The rumors about Kylie’s labor made rounds on media after the 20-year-old brunette beauty was seen at her doctor’s. According to Radar Online, she did go to the hospital. 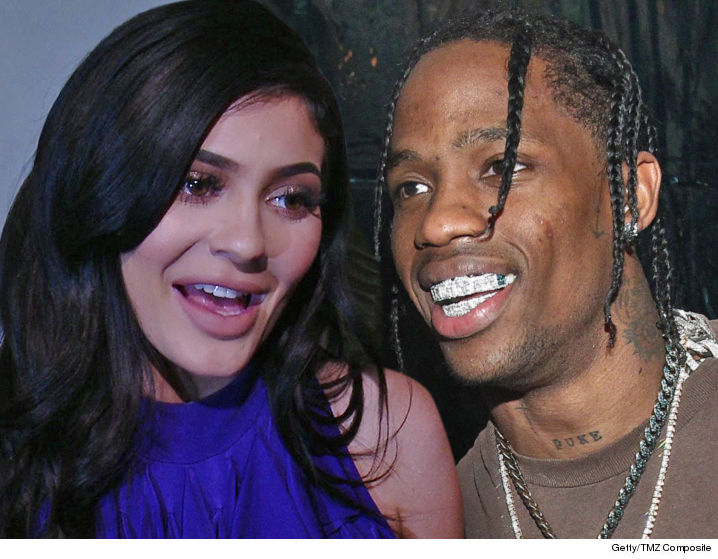 Kylie Jenner is pregnant with Travis Scott's child. She visited her doctor due to pregnancy complications

“She is due in late February or early March and she is having some minor complications right now that may force her to deliver the baby C-section.”

Watch Kylie Jenner visit her doctor due to pregnancy complications

“It is nothing too alarming; her docs think that it would be the best option for the delivery.”

C-section, also known as ‘cesarean section,’ involves surgically opening a woman’s abdomen and uterus to take the child out..

Theres a rumor going around that Kylie Jenner is currently in labor!!!!!!!! Will keep you posted once it’s confirmed!!

The Kardashians are yet to reveal what exactly Kylie suffers from. But given the history of complicated pregnancies in the family, even Kylie’s half-sister Kim Kardashian suffered during both pregnancies, one can assume that it is something similar. Kim, however, did give birth naturally to both North and Saint West.

According to sources, Kylie suffers from something called placenta accreta, a serious pregnancy condition that occurs when parts of the placenta, including its blood vessels, attach deeply into the uterine wall.