When we are over-poured with the news about affairs, ditches, breakups, and divorces, it makes us pretty happy to get to know the type of love that lasts. In the crowd of people who only prefer to date and never call again, there are some people whose love affair inspires us.

You might be dreaming about the perfect prince charming for you, but the glamor model and TV personality, Jess Impiazzi, has already found hers. She is happily engaged to get married to her fiance Denny Solomona. The pair is crazily in love with each other. Let's find out details about their engagement and their past affairs:

Jess Impiazzi is a famous Ex on the Beach star who had a huge male fan following. However, she is almost off the market as she is in a relationship with Denny, a rugby player. Jess' secret affair with her boyfriend was revealed in May 2016 after they were seen locking lips in a romantic dinner date. 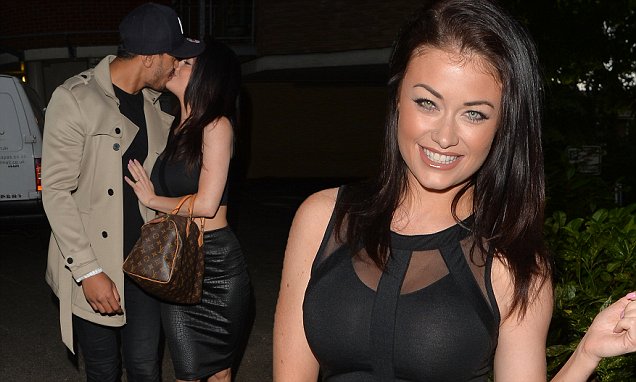 Things between them got little rough for a while as they broke up in June 2016, however, just after a brief period of time they got back together again.

Talking to Daily Star Jess later addressed on her separation and said that they could not understand each other while they shifted to their newly bought place together. Further, she even mentioned that, though they had dated for only six months, it affected her to a level that she didn't date anyone until they were back together again.

Watch Jess Impiazzi's fiance Denny get shark tattoo on Just Tattoo Of Us:

We can say that the separation did good to the couple as their relationship strengthened more when they patched up. Denny even took Jess to meet his parents.

On 3rd November 2016, Denny got on his knee to pop the big question to the love of his life, Jess. Their engagement took place just outside the Venetian Hotel in Las Vegas. The scene was quite romantic and we know this because Denny posted it on his Instagram back then. Have a look:

SHE SAID YES .. Over the moon to have asked my best friend to marry me .. been through a lot but wouldn't want it any other way ?????? @jess_impiazzi

Jess and Denny's love affair is going strong even today. They were spotted really happy as they walked down the Convent Garden in London in January. Jess and her fiance enjoyed a romantic dinner date at Maxwells Burger Bar, London. 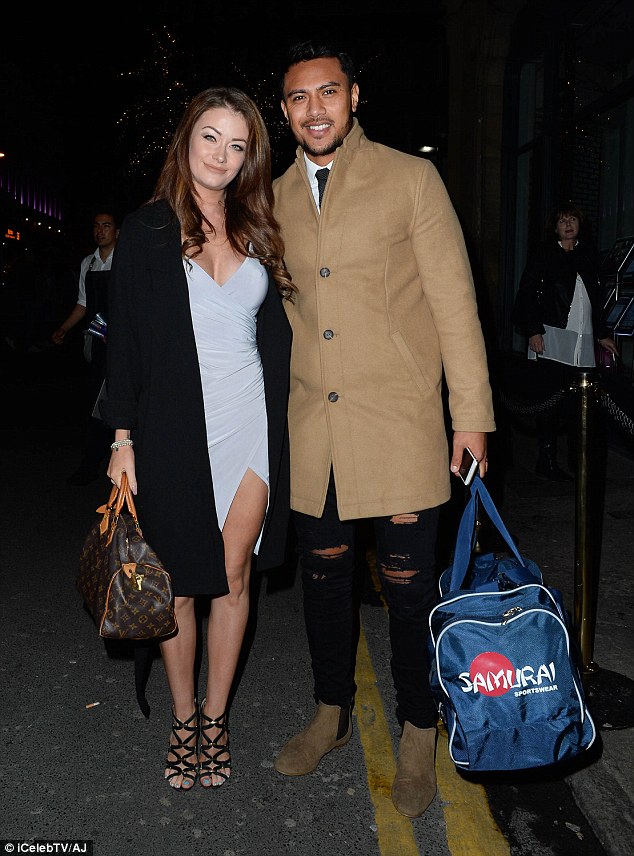 Even though the couple hasn't revealed anything regarding their wedding plans or when is it happening, we are pretty sure that they will do it sooner or later. Considering the love that is ever-growing between them, we don't think that the couple will never separate ever again. 48 Years American Rapper Rick Ross Career: His Net Worth In 2018 And Annual Earning American Actor Nicolas Cage Career So Far, The Specifics Of His Life As An Actor & Net Worth